Dinner to raise funds for scholarship honoring the ‘Mother of Filipino Folk Dance’ in Maui, Hawaii

Dinner to raise funds for scholarship honoring the ‘Mother of Filipino Folk Dance’ in Maui, Hawaii 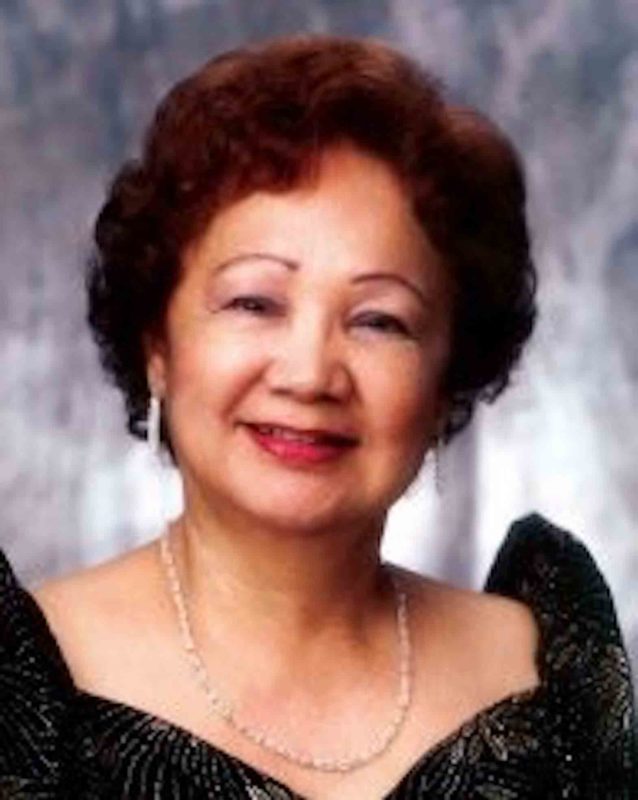 “A Bayanihan Christmas” dinner set for Dec. 14, will raise funds for a scholarship in the name of the late Agripina “Aggie” Cabebe, known as the “Mother of Filipino Folk Dance in Maui,” Hawaii.

The fundraiser for the Aggie Cabebe Scholarship begins at 5 p.m. at the Binhi At Ani Filipino Community Center, of which Cabebe was the first president in 1985. The scholarship for graduating high school seniors is sponsored by the Cabebe family and Binhi At Ani.

Cabebe, a prominent community leader, is recognized as the woman who brought traditional Filipino dance to Maui.

Born in Pāʻia, Cabebe lost her parents at a young age and lived with relatives in Corn Mill Camp and Hāliʻimaile. She attended Makawao Elementary and Maui High Schools and worked at Maui Pineapple Co. for 43 years before retiring. She died on Dec. 14, 2020, at the age of 92.

Her dedication to Filipino traditional dances was inspired by a performance by Aurelia Viernes, a University of Hawaiʻi at Mānoa exchange student who started the Filipiniana Dance Academy in Oʻahu, in the 1950s. 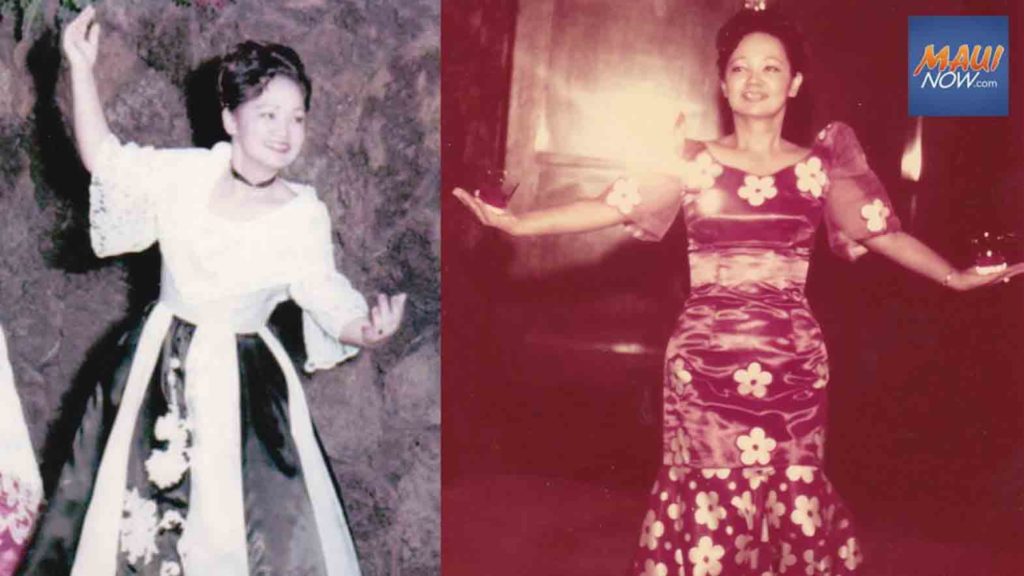 Cabebe traveled to Honolulu to learn the dances from Viernes and introduced them in Maui. Cabebe started by teaching her children, Raymond and Marcia, then their friends, groups in school, churches and the community. She eventually formed the Maui Saniatas, who began performing at the old Maui Palms and Maui Beach Hotels.

“We are honored Binhi at Ani will be able to perpetuate her name and her commitment to Maui’s Filipino community,” said Melen Agcolicol, president of Binhi at Ani.  “She was definitely a trailblazer in so many ways and we have been blessed by her leadership.”

“She set forth the foundation for Filipino dance on Maui,” said Marcia Cabebe Paranada.  “This scholarship will push our art and culture even further.”

Seats are limited for the fundraising event with table sponsorships of 10 at $500 and individual seats at $30. Donations to the scholarship fund also are accepted.

For more information or to purchase a sponsorship or seat, contact Event Chairpersonman Alfredo Evangelista by phone at 808-242-8100 or email at [email protected]