By: Isabel Buenaobra - @inquirerdotnet
INQUIRER.net US Bureau/Manitoba Correspondent / 02:06 AM April 21, 2018

WINNIPEG, Manitoba — It is a controversial but courageous documentary, to say the least, for it tackles gender-based violence, transgender rights, and the pursuit of justice against the backdrop of the US-Philippine Visiting Forces Agreement.

On October 11, 2014, Jennifer Laude, a 26-year-old transwoman was killed by 19-year-old Private First Class Joseph Scott Pemberton.  The case is the first involving a United States Marine in the Philippines under the Enhanced Defense Cooperation Agreement. The murder resulted in protests by activists in the Philippines.

Four years after Jennifer’s murder, a documentary on her case was produced by Kara Magsanoc-Alikpala, Lisa Valencia-Svensson, and Marty Syjuco. Entitled Call Her Gandathe documentary will be screened at the Tribeca Film Festival beginning April 19 to 25 andat the 2018 Hot Docs Canadian International Documentary Festival from April 26 to May 6. 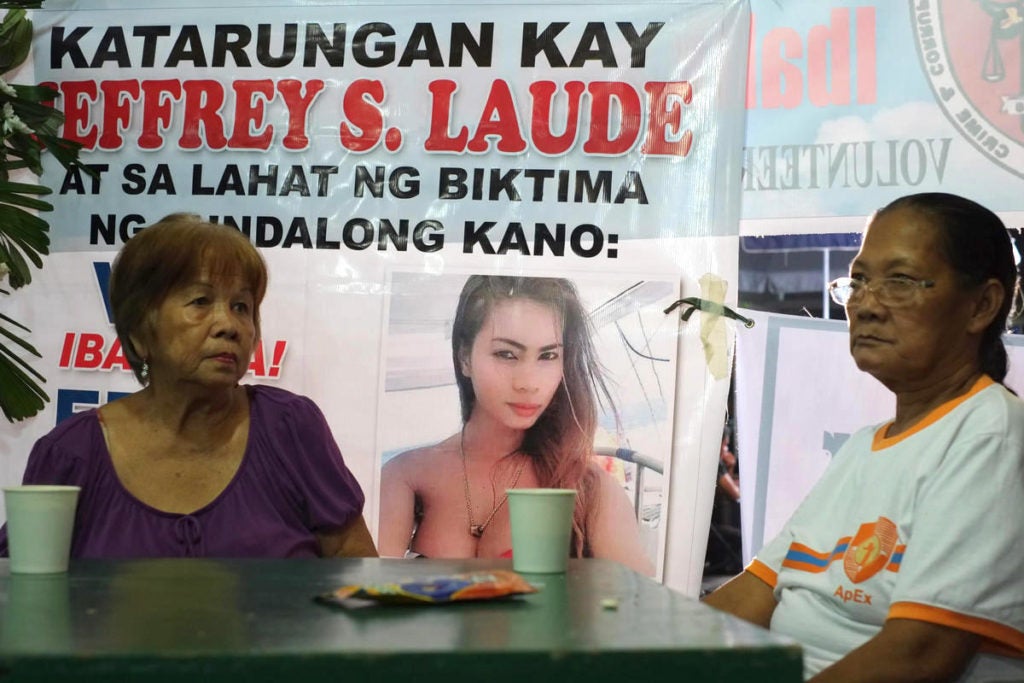 In this Friday, Oct. 17, 2014 photo, visitors sit next to a picture of Filipino transgender Jennifer Laude, center, during his wake in Olongapo, Zambales province, northern Philippines. AP PHOTO

Lisa Valencia-Svensson, producer, said that she put her energy into Call Her Gandafor all Filipinos living in the Philippines and abroad, and for all people of Filipino origin. She worked on the film to honor her Filipino mother and family, celebrate the lives of Filipina transwomen and Filipino LGBTQ communities more broadly, and raise the profile of Filipinos internationally, particularly in the US.

Lisa, a queer Fil-Canadian, says: “Like many diasporic people of color, I grew up with little connection to my country and culture of origin. Colonialism meant I never learned about the Philippines, except that Magellan ‘discovered’ it in 1521, and internalized colonialism meant that I and my family were all taught that our own history and culture were not valuable or important. I grew up with little understanding of who I am, where I came from, the social, cultural, and historic forces that shaped me, and as a result I did not have inherent pride in myself and in my roots.” 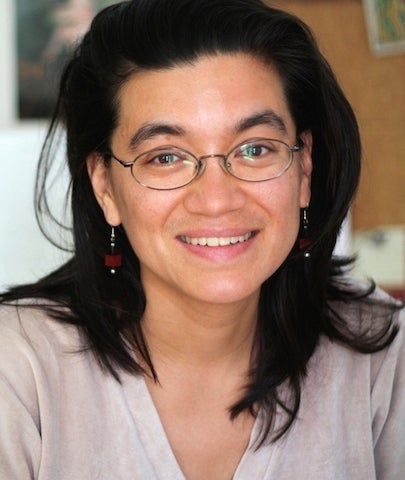 Lisa began working in the documentary industry in 2005, and has slowly but steadily been building up her career as a documentary producer.  She has been fortunate to have had the opportunity to work with a wide range of wonderful filmmakers and teams on a variety of projects. However, she always knew that if one day she could work with a Filipino team and/or on a film about the Philippines, it would be a particularly meaningful opportunity for her.

The opportunity came in 2016, when she reconnected with PJ Raval, the documentary director, at the International Documentary Association’s biannual Getting Reel conference. When PJ told her about Call Her Ganda(which had a different title then) she knew immediately that she had to be involved in it. She finally found the project that was being made by a Filipino team, on a Philippine topic, and the LGBTQ focus of the story made it all even more important for her.

For Kara Magsanoc-Alikpala, seeing the photo of Jennifer Laude dead in the toilet bowl enraged her. She recalled: “How could anyone be killed that way? It turned out to be more than a murder case. That death was a result of generations of discrimination against the LGBT resulting in gender hate, the discrimination of a former colonizer against its colony. In both contexts, there is still a lack of total respect among equals. Much has to change and no one deserves to die that way. And no one should be steeped in today’s biases and misconceptions.  It’s a story that needs to be told.

And so, they told the story through a documentary. It was Kara’s first time to work with PJ Raval, the director. US-based filmmakers Ramona Diaz and Clarissa de los Reyes referred her to PJ. They spoke via Skype. 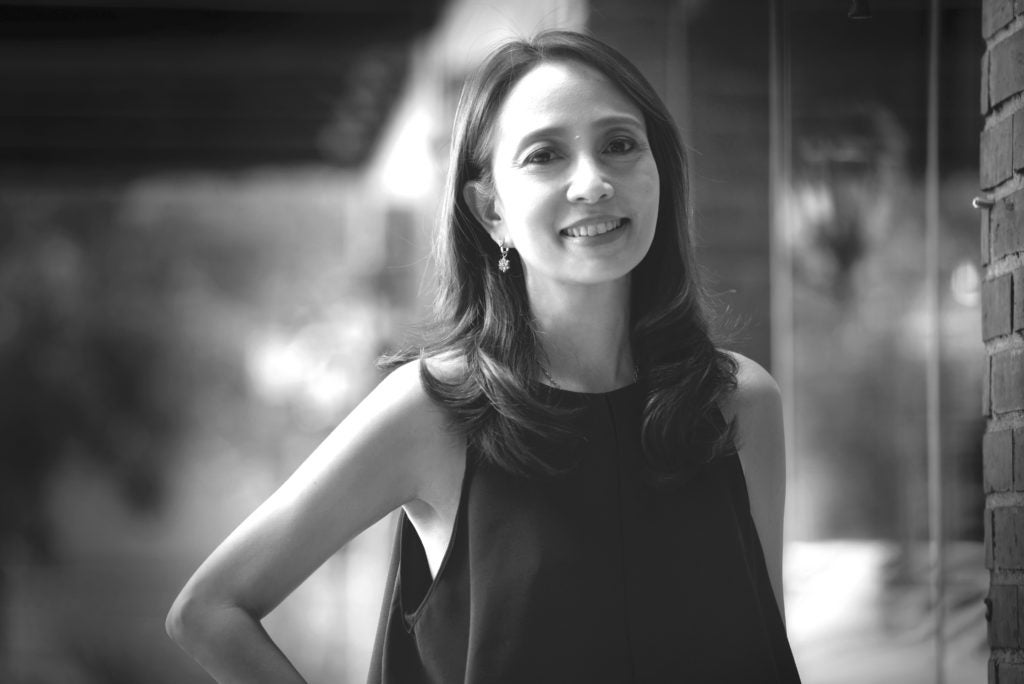 Kara says, “He sounded sincere and passionate about the project. I decided on the spot I was on board! And I never regretted it. PJ is a thorough thinker, a very hands-on director, a great leader for the entire production team. He gets things done through gentle persuasion and by being a great example. He works like mad. I like directors who sleep with their film, dream about it, and have nightmares about it! PJ Raval is a Fil-American so that puts him in a great position to tell this story. He was all at once both outsider and insider to the issue.”

The documentary is a collaboration among Filipinos, Fil-Americans, and Fil-Canadians, such as co-producers Marty Syjuco based in San Francisco and Lisa Valencia-Svensson based in Toronto, and First Assistant Editor Set Rongkilyo. Kara worked with a Manila-based team and the US-based team that was spread throughout the US and Canada.

All three producers are attending the Tribeca premiere screening in New York. How can they not when it is a world premiere! Kara says it feels surreal and she is so proud. When her daughter saw the documentary promo photo on the opening page of IMDB, she was thrilled, and so was Kara.

For Lisa, she says, I was “over the moon” that they we were able to land such an important launchpad for the release of Call her Ganda into the world. Films at Tribeca get a lot of publicity and press attention, so I am very hopeful that our inclusion there will lead to many more people hearing about Jennifer Laude, and learning about the fierce resistance of Filipinos to injustice.”