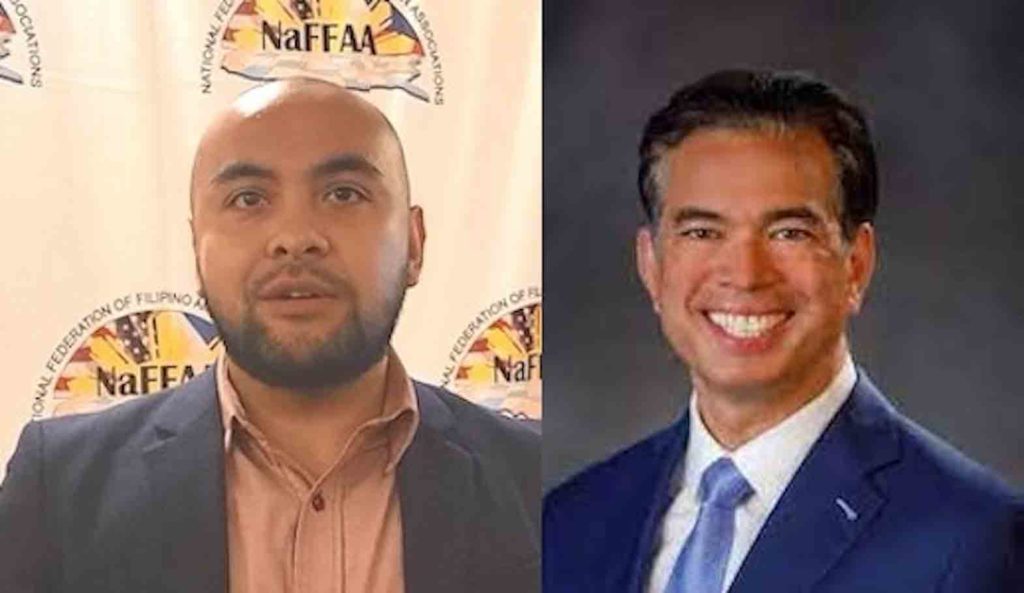 Leading the Filipino victors (all of whom but one are in California in this report), are young trailblazer Steven Raga who won New York’s State Assembly seat for District 30 with nearly 60% of the votes, and re-electionist California Attorney General Rob Bonta, who also reaped nearly 60%.

As the first Filipino to win a seat at the New York State Assembly Raga praised his #TeamRaga and volunteers for knocking on doors, calling voters, registering people to vote, and building coalitions of grassroots volunteers, activists and community leaders.

“Two words. We Won.  As a kid from Queens who grew up with a single mother, working three jobs while pursuing my education, the overwhelming support from all corners of the district means a lot to me. Thank you, Assembly District 30!” Raga beamed.

Artesia City Mayor Melissa Ramoso (left) pledged to continue serving the city that has given her “so much through the years.” (Middle photo) El Cerrito City Mayor Gabriel Quinto, the first Filipino to occupy the position, is on his third term. INQUIRER/Jun Nucum (Right photo) South San Francisco City Council member Buenaflor Nicolas looks forward to being the first Filipina Mayor of South City and the fourth woman in the 114-year history of the City.(CONTRIBUTED)

Bonta, in his message stated: “The returns reflect our results for public safety, for freedom and for working families. But our work isn’t done. What is next for our nation remains unknown, but what is known is that no matter what happens in Washington, DC…. No matter what radical Republicans try to throw our way in state houses… your Attorney General will go to court, sue and fight back!”

Meanwhile, Cameron Sasai, 24, will be the newest member of Pinole City Council and the youngest in its 100-year history. Sasai’s mother, Marilou Macaraeg, hails from Lingayen, Pangasinan and his Japanese American father, David Sasai, comes from a family of farmworkers,

There are many Filipino American victors across the U.S. to be added to updated reports of the Nov. 8 results.