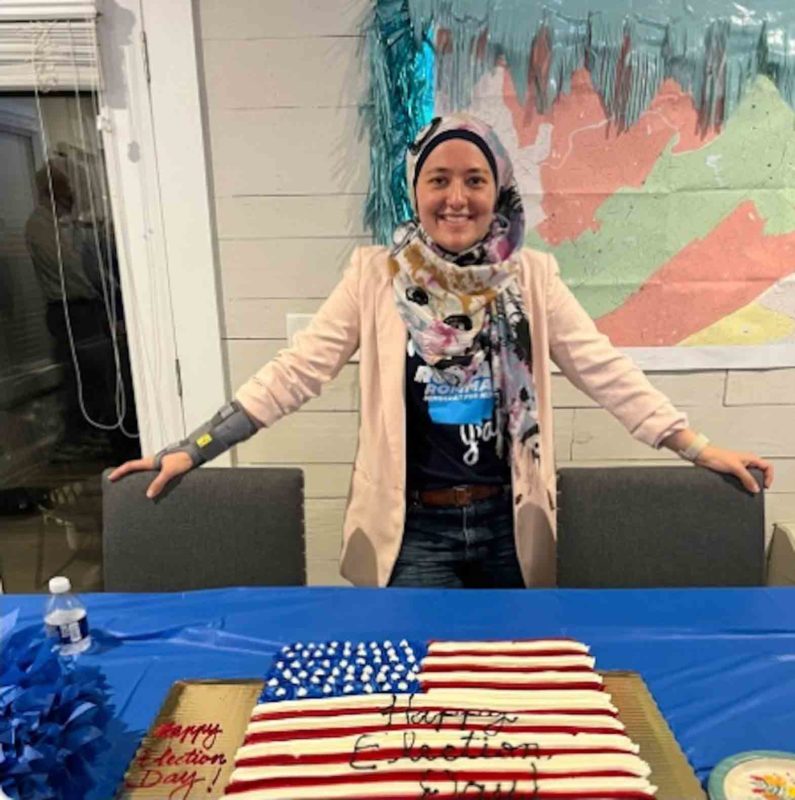 Romman spoke during a November 9 press briefing organized by the national non-profit Emerge, which recruits and trains women seeking to run for Democratic office.

“141 women of color, 62 women under 45, and 21 LGBTQ Emerge alums won races last night,” said Emerge President A’Shanti Gholar. She added her organization fielded more than 650 candidates nationwide this election cycle. “This points to the continued rise of the new American majority,” she said.

The question for many is how Democrats managed to avoid the catastrophe that polls increasingly predicted. High touch beat out high tech, according to Romman and other first time candidates who won.

Romman’s team knocked on more than 15 thousand doors, sent some 75 thousand text messages and made 9 thousand phone calls in the newly drawn 97th district outside metro Atlanta, she said. And the message they got from voters was resoundingly clear.

“We heard from voters who said, ‘I want to vote for you because I know you will protect me,’” Romman explained. She added that Georgia’s governor, Brian Kemp — who just won reelection, defeating his Democratic challenger, Stacey Abrams — has “not ruled out voting to ban contraceptives. People are very worried about that here.” 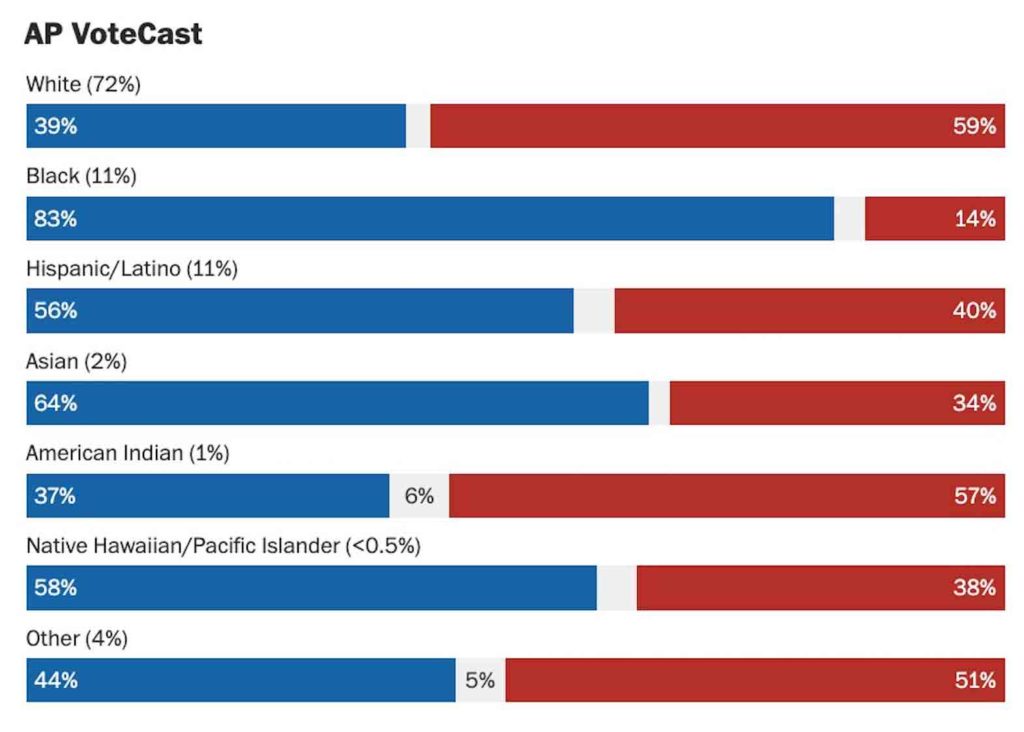 Abortion, inflation, democracy; it was all on the ballot in an election many saw in existential terms. And while predictions of a Republican rout began to spike in the waning days of the season, Democrats saw the best results for an incumbent president in more than two decades.

Romman beat her Republican opponent by 15 points in what she described as a hard-fought race that included anti-Muslim attacks from the opposing side.

Exit polling from the Associated Press shows Democrats with a solid lead over Republicans among voters of color, though Republicans did see continued gains among Latinos. Democrats are also heavily favored among younger voters, with important implications for the 2024 presidential race as more young people reach voting age.

“I especially want to thank the young people of this nation… who voted in record numbers,” said President Biden in a briefing with reporters Wednesday. He called the election outcome a “good day for democracy.”

For speakers on the call, despite inflationary woes and an unpopular president, the issue of abortion and reproductive rights remained front and center on many voters’ minds, even among some Republican men.

“We spoke with white conservative men who said they could not vote Republican because of concerns for women’s rights,” said Romman. “This is something polls have not fully captured.”

Gholar agreed. “You come for someone’s rights and there will be consequences,” she said, referring to the Supreme Court’s Dobbs ruling overturning Roe v. Wade. Gholar described the expected “red tsunami” as more of a “drop in the bucket.”

She also echoed Romman, saying the polls that predicted a Republican onslaught failed to capture the “transformation” happening across the electorate, and that too often polls play a decisive role in channeling party dollars to favored candidates.

“Polling is linked to spending, and we must break that pattern,” she said. “We need a new system to understand the new American majority.”

Candidates of color fared well in other races as well, including in Texas, which is set to send its first two Muslim representatives to the state capital, and in Minnesota, where Black, Hmong and Latina women won seats in their state’s legislature.

In Maryland, Aruna Miller, who is of Indian descent, became that state’s first-ever South Asian Lt. Governor.  “It is a real marker for the community and a continued reflection of the power of women to take leadership,” Shekar Narasimhan, founder and chairman of the AAPI Victory Fund, told India Currents. 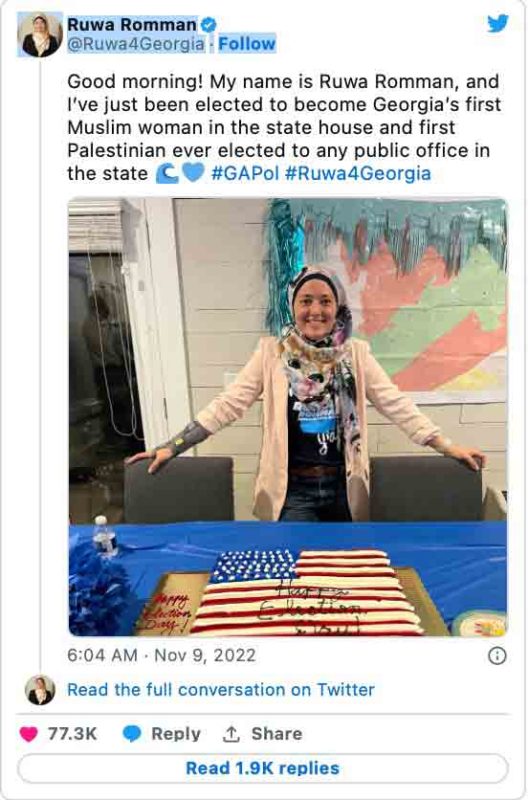 And in Connecticut, Stephanie Thomas is set to become the first African American woman in the history of New England to be elected secretary of state. “This is also the first time that two black people will serve at the same time in our executive branch,” she noted, referring to Erick Russel, who won his race for state treasurer. Russel is the first openly gay African American to win statewide office anywhere in the US.

“People were angry for what was happening with women, and they went for candidates who would protect those rights,” Gholar stressed.

She also emphasized the importance of candidate quality.

“Between Dobbs, promoting election deniers and attacking the safety net, Republicans did not help themselves,” she said. “Democrats gave voters a strong group of candidates. That’s why voters showed up.”