Panis-led Kularts and the Asian Pacific Islander Cultural Center are getting ready for the world premiere in May of “Incarcerated 6×9,” her new work.

“Incarcerated 6×9” looks into the lives of Asian Americans whose stories have remained taboo for many years. It is a complex narrative of survival, revealing immigration stories from a different lens.

Set in 2048, the work interprets hope in the perspective of the incarcerated individuals, the families they left behind and the communities surrounding them.

“This work is based on composites of real people,” Panis says. “All the characters are fictional but inspired by all these people I met, their families. It was designed to connect more with people and be able to relate their own experiences with them. Since this is taboo, how do we understand our family members who are ‘lost’ in that way? I’d like my audience to understand what happens to these people, so we can start a conversation about it,” she explains.

Incarceration has typically been viewed as a sign of individual failure. What “Incarcerated” aims to present is an understanding of how the characters’ experience in prison relates to their immigrant stories. Beyond the deep sadness and being caught up in these situations at a very young age, how do they find hope? How do their families find hope? Where do they find light in the concrete space of a 6×9 jail cell, or even within the transcendental interpretation of it? 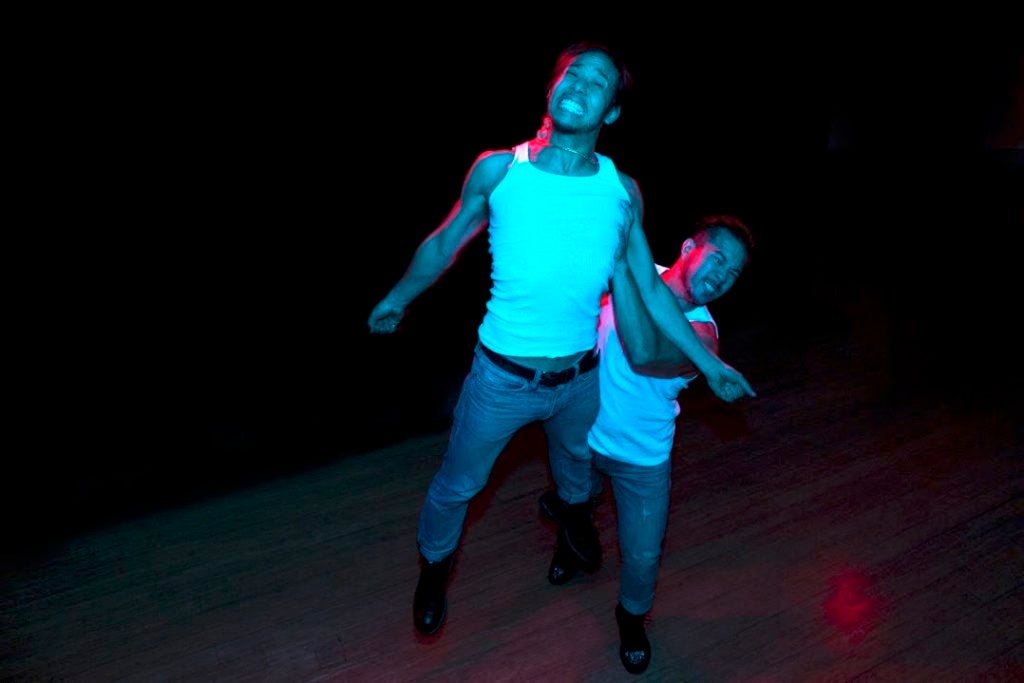 “The experiences and stories need to be of interest. I have a little bit more freedom with my artistic work but it’s a different challenge on how to have these ideas resonate to me and eventually animate it. When I’m researching, I just keep an open mind. I had no fear. I just ask the question, ‘what.’  My work is the exploration of Filipino diasporic futurism. This gives me artistic license to create in a free way. It’s a way for the audience to imagine and ask the question, ‘is this what we want?’ or ‘how we can fix it or do things now to make a chance?’” Panis added.

‘Incarcerated 6×9’ benefited from several collaborators including Rachel Lastimosa, a musician, composer, and producer of Indi-soul, and R&B duo Dirty Boots.

“Being on a taboo subject, the project made me realize the importance of space. There are parallels between the lives of these characters being portrayed and colonization. Some other interpretations could made me realize how forced migration came about and how it could be a metaphor for imprisonment,” Lastimosal explains.

“Coming to the ‘land of opportunity,’ there are unspoken imprisonment experiences revolving around it including being ‘slapped in the face’ by the realities when you finally get there. The idea of prison is complex . The way immigrants live like second-class citizens could feel like being,” she adds.

Media artist Wilfred Galila has been a longtime collaborator of Panis. Both have worked on “She Who Can See,” which is being featured at this year’s CAAM Film Festival. Galila believes in telling stories creatively to continue the conversation on the unspoken impacts of displacement, colonialism, and incarceration.

“We need to share our stories. If we don’t, someone else is going to continue telling it for us and further marginalize Fil-Am communities, and the Asian American community at large,” shares Galila. “By creatively addressing these issues, we hope to generate critical thinking around what’s really happening within our communities and among our people.”

The most common colors for  prison clothes are orange and black and blue stripes. Costume designer June Arellano had to imagine prison in the future, in 2048. “It is all about rehabilitating the mind, so I took inspiration from hospital scenes and mental institutions. Some straight jackets and patient gowns inspired pieces that will be visible throughout the piece, with a little twist in them to make them look edgier than usual,” says Arellano. 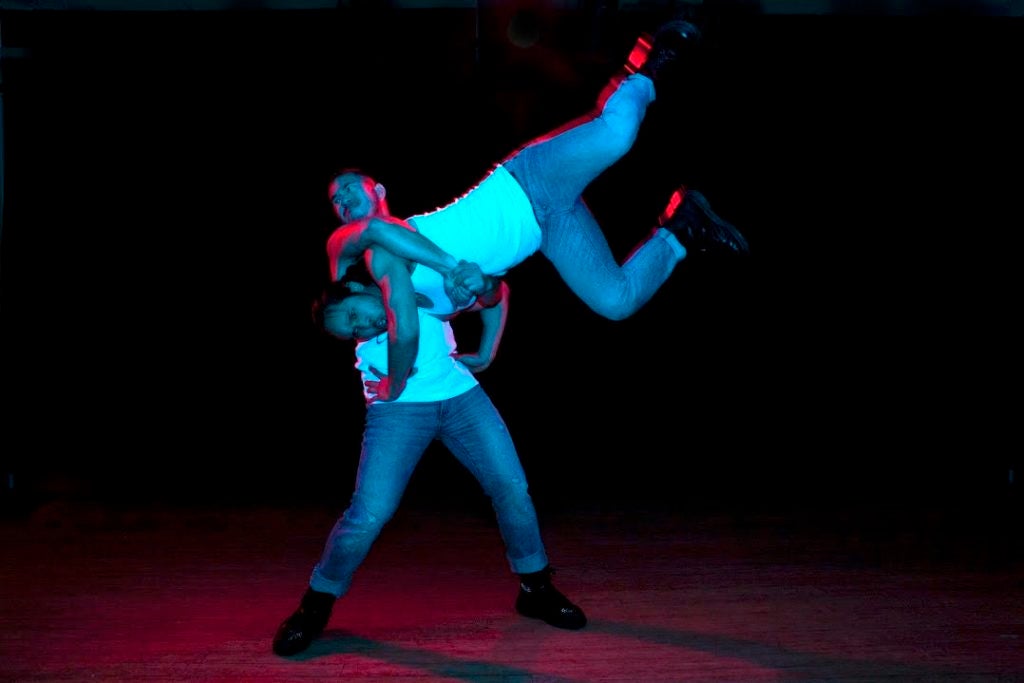 Arellano also portrays a character named Hess, who brings a different take on religion and spirituality. On some of his scenes, he worked with images of saints with streaks of black and red to depict the hope for freedom that spirituality brings.

“Incarcerated 6×9” will be running from May 4-13 at Bindlestiff Studio’s intimate black box theater, in SOMA Pilipinas Cultural District.

Tickets are available at https://www.brownpapertickets.com/event/3367697