Online Gambling Regulations Around The World

Online Gambling Regulations Around The World

The legality of online gambling varies widely from country to country. Some nations have openly welcomed online gambling, while others have done everything they can to ban it. Even amongst countries on the same continent, there can be striking differences in online gambling regulations.

The United States is a model of national regulation. The complexity of federal regulations is further compounded by the fact that each state has its own guidelines. In other jurisdictions, like Washington, online gambling is legal and available to anybody inside the state’s borders. Several territories keep trying to steal cash from legitimate online casinos. 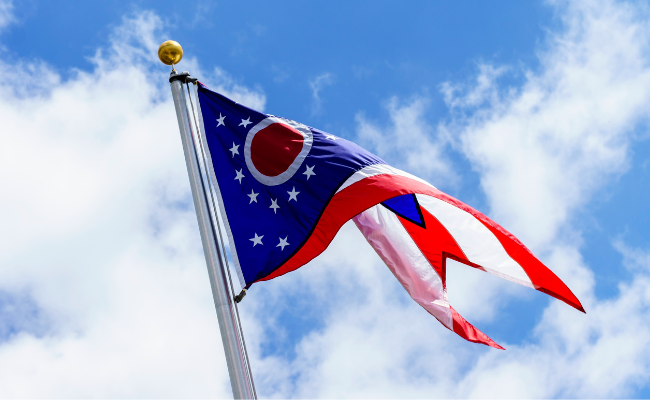 The legal gambling age in the state of Ohio is 18. Players in Ohio casinos must be at least 21 years old. The most typical punishment for a first-time gambling infraction is a warning. Additional offenses are classified as 5th-degree felonies under Ohio law about gambling. Currently, eleven casinos are available for patronage in Ohio, four of which are resort casinos. The casinos in Ohio provide video poker, blackjack, craps, roulette, and various other table games.

Online poker sites are also easily accessible. The other kind of casino in Ohio is racinos, which can be found at off-track betting facilities. Several similarities may be seen between these and television lottery booths. It is true that Ohio law permits online sports betting, but the state government has more work to do before any sites go live. Because they may play at legal offshore gambling sites, residents of Ohio already have a lot of options when it comes to online gaming.

Malaysia does not prohibit online gambling. However, it is against the law to run a gambling operation in the United States. Sharia law has had an outsized impact on the legal system, leading to this highly unusual setup. It’s worth noting that some gambling laws from 1953 might be interpreted to restrict online gambling at some point, but no one has shown any interest in prosecuting this.

This year, Malaysia’s online gambling legislation has shown zero enthusiasm for altering the current landscape of legalized gambling in the country. They appear to be preoccupied with other matters at present.

Malaysia doesn’t require gaming licenses because no one can run games nationwide. Although Sharia law has a significant role in preventing this from happening, it also has a somewhat liberal impact that ensures that players can continue to participate. Most intriguingly, they don’t seem eager to establish a licensing authority in order to collect taxes on the gaming activity already taking place within their borders. The Malaysian government appears unconcerned, unlike many other countries with lax regulations and much political talk about the issue.

Europe And the United Kingdom 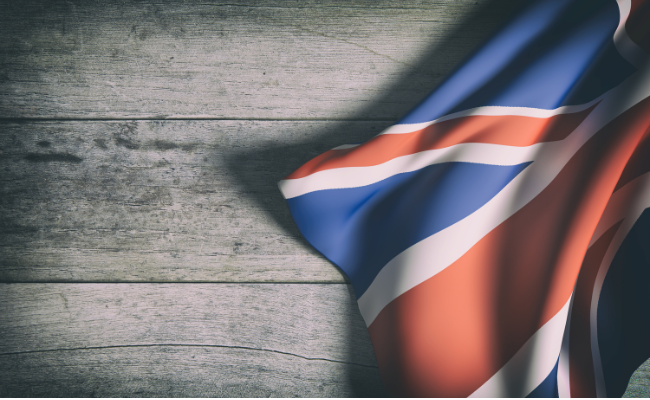 In many countries across Europe, you can legally place bets on the internet. Some countries have outright outlawed it, and others have permitted it and set up regulatory frameworks. Great Britain best represents the second category of nations. Online gambling is not only convenient but also perfectly legal. When offering their services to British citizens, online gambling businesses must adhere to guidelines set forth by the Gambling Commission.

This organization took the position of the Gaming Board when it was disbanded in 2005. And the United Kingdom isn’t alone in Europe; several other countries in the continent have adopted a similar system. Although France has strict licensing requirements, businesses that meet them can offer their services to customers in France. Regardless, gambling establishments are not allowed at this time. Unlike other countries, where things are much murkier, their laws are crystal plain.

Besides South Africa, only a small number of African countries have legislated online gambling. On the other hand, land-based betting is perfectly legitimate and available in several forms throughout the region. Several countries host casinos.

In 2013, the Commission approved a single site to offer roulette. Although the site did not last long, the Commission publicized a few facts about the licensing procedure. However, the industry’s land-based sector is subject to stringent regulation. So you can also expect internet sites to have a high standard.

Due to the previous site’s operations, we know a licensing mechanism is in place in Nigeria. But it is currently uncertain whether or not they have an interest in issuing more licenses to operators or tech firms for online gambling.

Nigeria’s unusual and intriguing internet gambling licensing situation stems from this dynamic. They haven’t done anything to develop the online gambling market. Therefore, no new sites are likely to appear soon.

However, the licensing procedure is already up, so if the Nigerian government accepts a site well, it may try to get in on the action as early as tomorrow. To put it mildly, the current environment is highly unstable but generally beneficial to business. 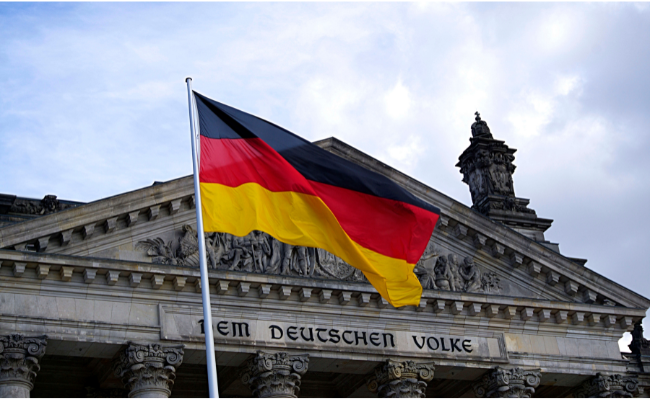 German gambling law is complex and constantly changing. A new interstate treaty will take effect in 2021, binding all states to it and allowing for reciprocal licensing and harmonization of regulations. When I was growing up, every state had its own rules. As a result of the treaty, various industries, including online gambling, are open to those interested in getting a license to wager on sports.

However, the regulations governing the establishment of betting shops and other forms of land-based gaming vary from state to state. The amount of money you can gamble on some games is capped. Slot machines are capped at a “per-spin” price, and bookmakers have restrictions on the number of markets they can provide. Both have structures to discourage people from betting excessive sums in a single session.

Every one of Germany’s 16 states issues its licenses; no centralized licensing system exists. Although certain state operators have involvement in the country’s gambling business, the government does not restrict licensing to sites that the state runs, as in several other countries.

For the past several years, the European Union’s highest court has been deciding a slew of cases involving the legality of such practices under European law. Once the treaty approved the authorized set of revisions, the industry built a particular licensing structure in order to enable everyone engaged to gain the most out of what they’ve got.

Afghanistan forbids any and all types of gambling. Online casinos fall under this category. It’s not so much about what people can do to gamble here, as that’s not possible at this stage in the story. Instead, the main topic of discussion is the likelihood of players gaining access to internet gambling sites within the next few years.

The low rate of Internet adoption is a major barrier to this happening. Considering that only about 10% of the population uses the Internet, and since there are no open and legal land-based casinos, the only option for satisfying the desire for gambling is to resort to illegal means.

It’s quite unlikely that any form of internet gambling license will be initiated within the next decade. Before this could even be in consideration, however, more people would require access to the internet, which several regional wars had currently hindered. For that to occur—which is highly improbable—a major reform of their government’s structure and functioning is a requirement. Furthermore, this is quite unlikely to occur within the next few years. For a long time, people all around the world have recognized Brazil as one of the most desirable travel destinations. Visitors to Brazil have long enjoyed the country’s unique culture, but Brazilians have been denied access to one of the most popular types of entertainment: gambling.

A presidential decree in 1946 outlawed the practice of gambling in any form, including land-based casinos, off-track betting shops, and online interactive gambling platforms. It has remained thus for the majority of the subsequent nearly fifty years.

Two decades ago, cutting-edge innovations like online casinos and sportsbooks greatly expanded the gambling market. Many offshore operators see great potential in an unregulated market like this one, and they are the primary allurement for new players. Government officials, though, saw the industry’s potential immediately and have been toiling away at it for the better part of a decade.

Brazil left the licensing situation and the legality of operators and games requiring licenses unregulated. Numerous offshore and local businesses, many of whom had been denied licenses in the past, are now freely serving the market. After tighter regulations were enacted, the process of licensing operators was attempted to be defined in the language of MPV 671/2015 and the amendments to Senate Bill 186/2014. But once the announcement of the legalization of online lotteries, sports betting, and land-based bookmakers came down, legislators also set out to address this issue.

The lottery would fall under the purview of a distinct authority funded by the National Public Security Fund, according to a proposal from the Chamber of Deputies. As an alternative, the existing Ministry of Finance had the task of creating the legal regulatory and licensing laws for sports betting operations in the two years following legalization. The legal system stands to benefit greatly from these developments.

Many other countries like to gamble online, especially in South East Asia, which we have not mentioned. Awareness of any changes to gambling legislation in your nation is crucial. Many countries permit offshore gambling, allowing their citizens to interact with gaming organizations based in other nations; nevertheless, these offshore gaming enterprises may be subject to local regulations in those very same nations. European countries treat casinos and gambling more liberally than the rest of the world.