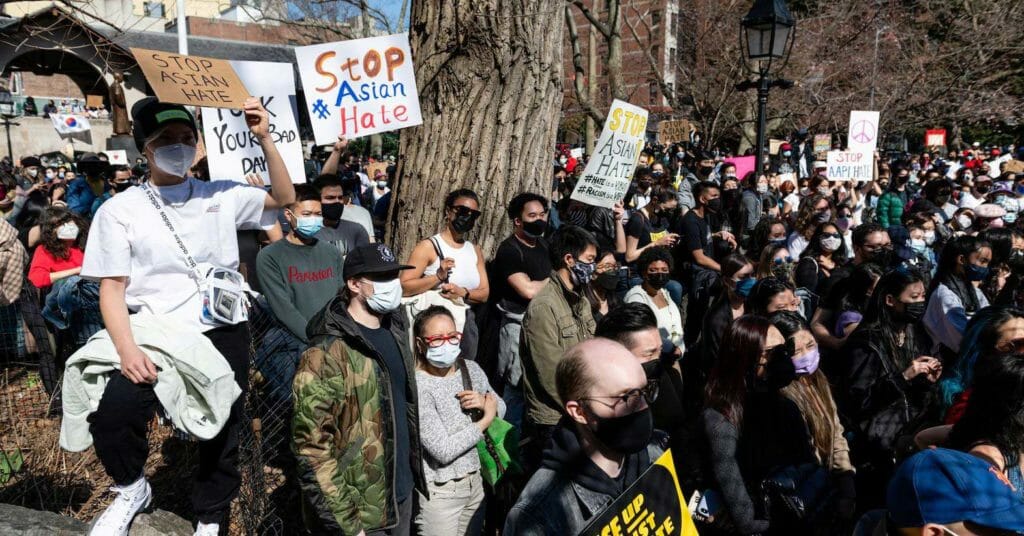 Respondents believed that the Democrats oversaw the issue of  crime better, at 29 percent, compared with Republicans, at 28 percent. REUTERS FILE PHOTO

Another finding said that 51 percent “prefer to cast their ballots by mail or drop-off box, instead of in-person at a polling place.”

Respondents stated that the top three issues important to them are healthcare, jobs and the economy and inflation, according to the survey taken from April 19 to June 19 and released last July 25.

The Asian American community has grown by 81 percent over the last two decades, according to Pew Research, with their potential votes likely to make an enormous impact on the midterm election results on Nov. 8.

However, “despite the progress they have made and increasing political power, they are still being ignored by many politicians, to their detriment,” said Christine Chen, executive director of Asian Pacific Islander American (APIA) Vote, a nonpartisan, nonprofit group dedicated to empowering Asian Americans.

Additionally, the respondents were asked which political party they felt did a better job at certain national issues.