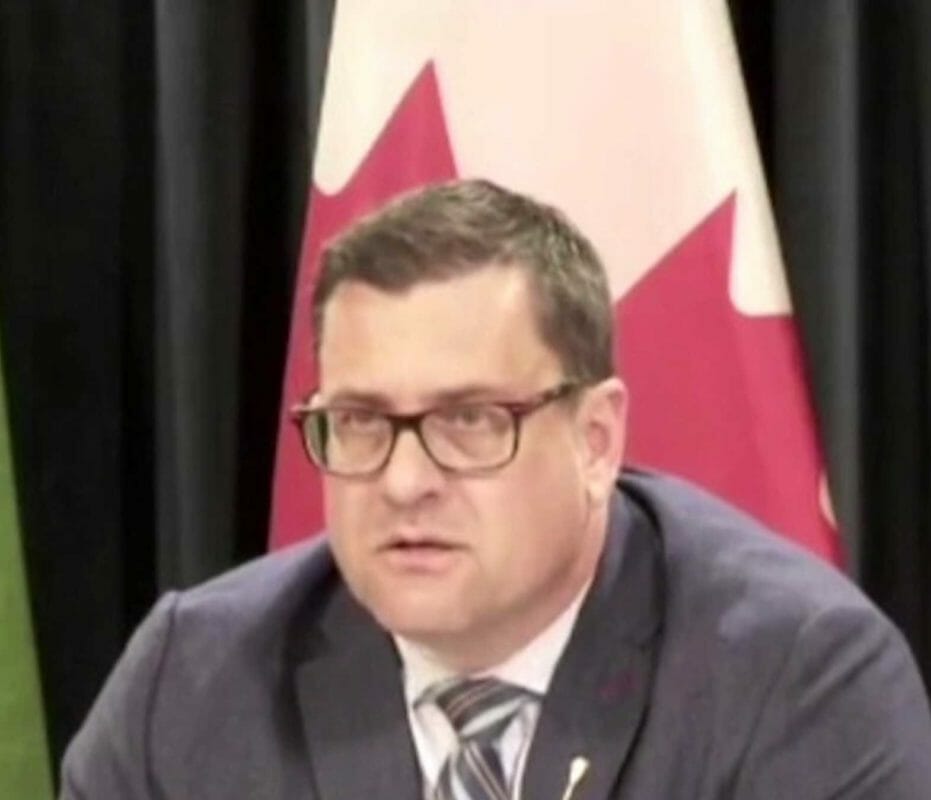 The government of Saskatchewan, Canada announced that 400 internationally educated health care professionals have already applied for jobs in response to its plan to add 1,000 workers to the its health system.

The Ministry of Health reported on Oct. 21 that applications from unlicensed, internationally educated Saskatchewan and/or Canadian residents have started to come in and more are expected.

“Our aggressive, nation-leading Action Plan to recruit, train, incentivize and retain health-care workers will expand the workforce, stabilize health services across the province, and build a stronger health-care system ready to meet the needs of our growing province,” Health Minister Paul Merriman said in a press statement.

The government said in September that it would be hiring hundreds of internationally trained professionals over the next two years.

It also planned a recruitment mission to the Philippines as part of a Memorandum of Understanding negotiated with the Philippine government through the latter’s consular representative.