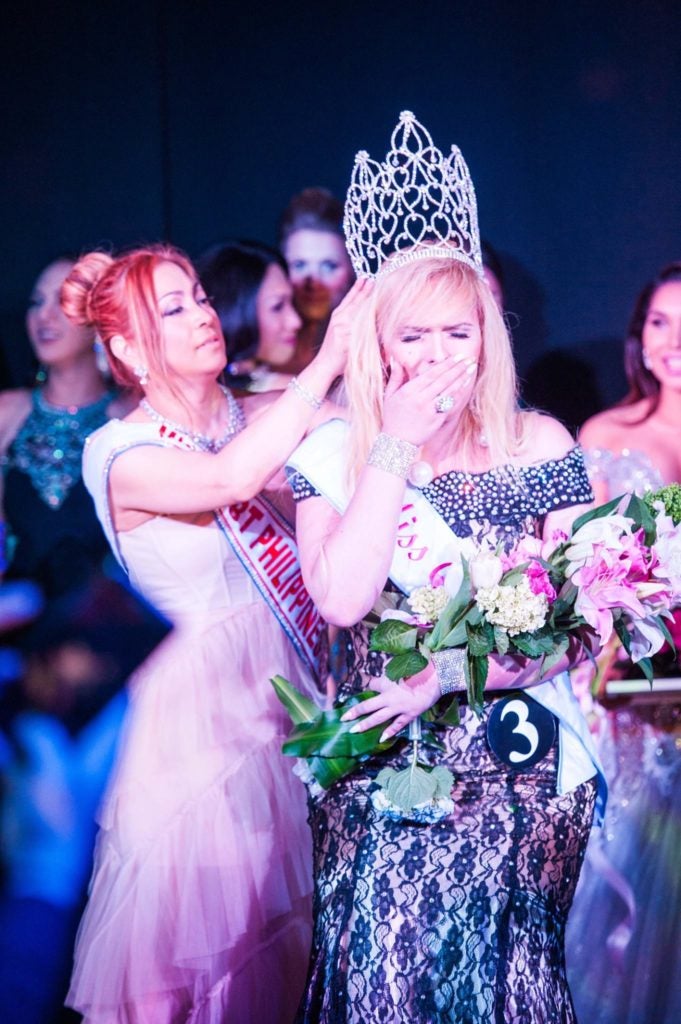 Her crown slipped and fell on the stage, but Alana Dillon, 21, dismissed the mishap, preferring to call it “my good luck.” THE FILAM

NEW YORK—A waitress from Brooklyn is the first winner of the Miss Gorg pageant created to promote acceptance of transgender women and, as declared by the organizers, “to celebrate their empowerment.”

Her crown slipped and fell on the stage, but Alana Dillon, 21, dismissed the mishap, preferring to call it “my good luck.”

A counter girl at Bareburger in Chelsea, Alana told The FilAm she did not expect to win. “Not in the slightest. Not even when it was just me and No. 6.”

She and first runner-up, Alexandra Hudson, a Filipina makeup artist, were the last of the 10 contestants standing. Probably unknown to Alana, the crowd had a feeling she was going to win after the Question-and-Answer segment where she came across as articulate and well-informed about LGBT issues. 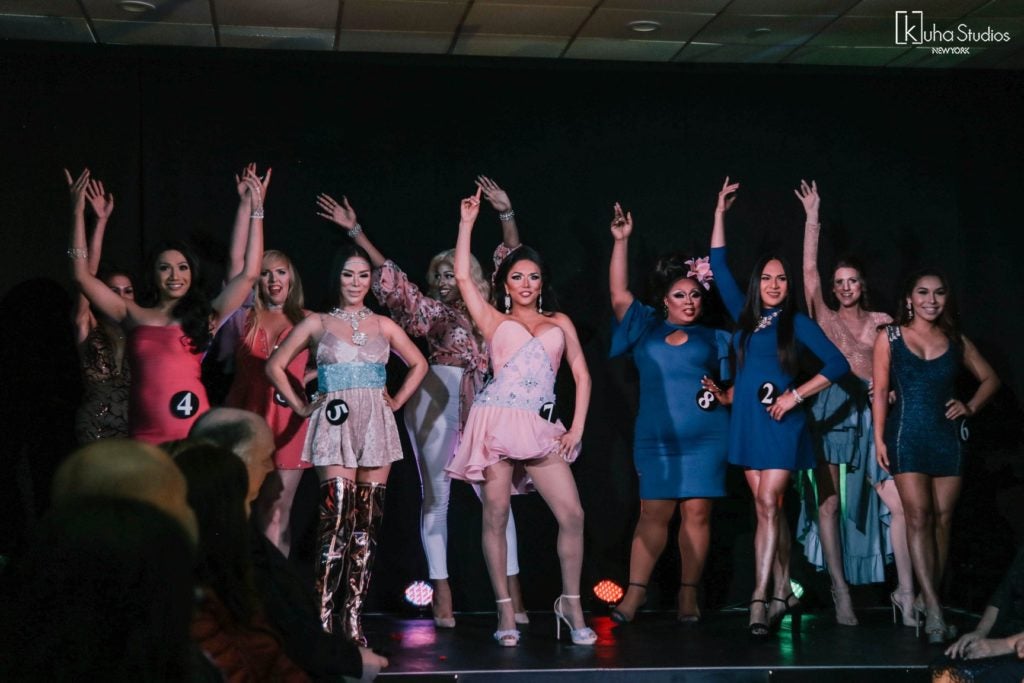 The contestants in their opening number KUHA STUDIOS

Alana’s family was seated front row. Her mother was ecstatic. Her aunt shed tears as Alana was being crowned while the crowd at D’Haven Restaurant erupted into deafening applause.

“From the start, it was my mom who was there for me,” she said. “When I came out, she took it beautifully.”

Alana has a twin brother who, initially, was “upset” that she was transitioning and that they would lose their bond as brothers. “He’s OK now,” she said. Two years ago, she made the decision. “I was at the cusp. It was never a big shock, I just told everyone I’m coming out.” She added, “It was something I faced all alone, like many of us (contestants).”

She celebrated her victory with a greasy Buffalo Cheese Chicken Wrap and a milk shake. Then she went to bed.

The first Miss Gorg transgender pageant – to be an annual event — was organized by Elton Lugay of TOFA and Robert and Melissa Mendoza of Mountaintop Entertainment Productions together with their friends in the LGBT community. [DISCLOSURE: Lugay is a correspondent for INQUIRER.net, content partner of TheFilam.] 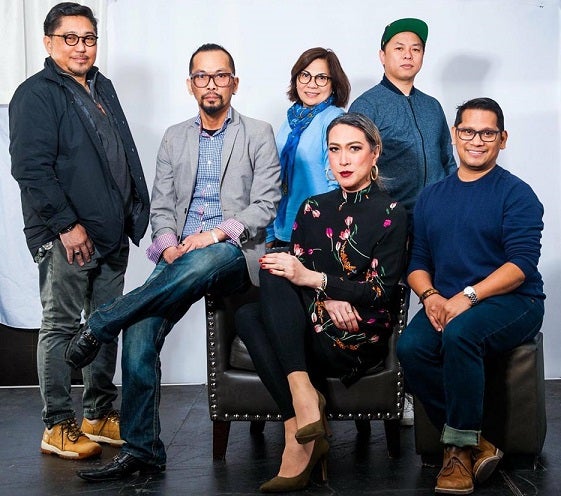 “Being transgender isn’t easy,” said Lugay in his speech. “They go through a rough period to become who they truly want to be. Once the transition is over, they still have to deal with ignorance and transphobia every day.”

Trans activist Chelle Lhuillier, who is a volunteer at the Human Rights Campaign of Greater New York, said transphobia is a real problem. She recounted how she was publicly humiliated at a wedding party. She decided to do something about the constant discrimination by joining protest actions, gay parades, and beauty pageants, and speaking out at every opportunity. 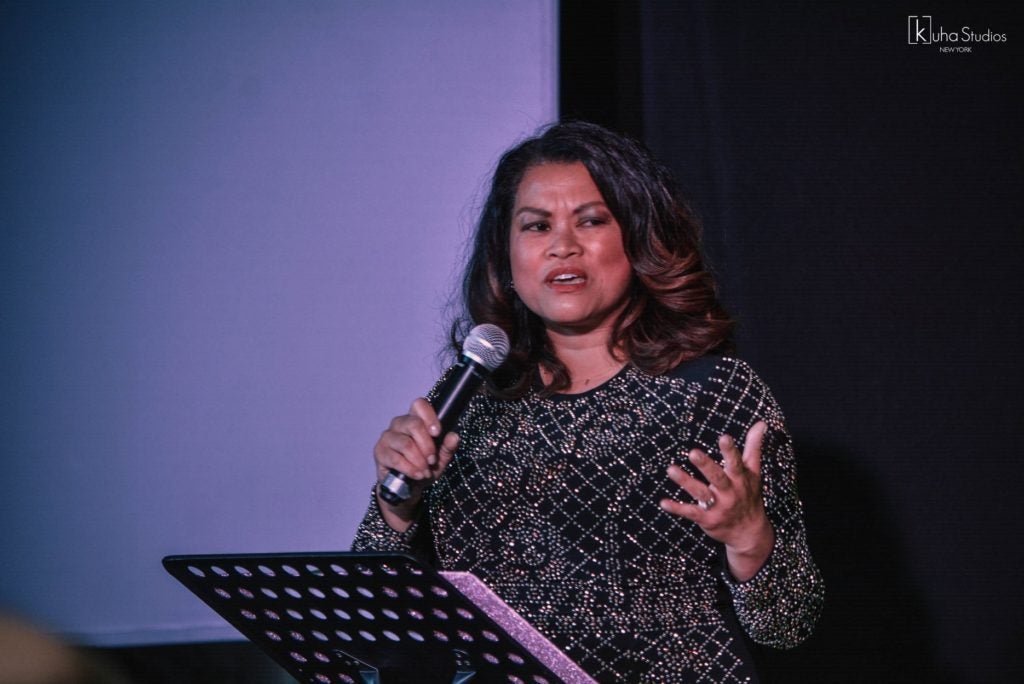 “I did all of these because acceptance and recognition are not freely given to transgender people,” she said in her opening remarks. “We have to fight for them and for equal rights. We need to be visible in order to be heard.”

While many of the 10 contestants are Filipino or biracial FilAm, there were others of different ethnicities.

Rachelle Ann Summers, who was born and raised in Olongapo was crowned Crowd Favorite. A dead ringer for “The View’s” Star Jones (before she lost weight from gastric bypass surgery), Rachelle is what the trans community calls a “woman of size.” A resident of Paterson, she is the reigning Miss Trans New Jersey.

First runner-up Alexandra Hudson, also Filipina, is a freelance makeup artist in Manhattan. She comes from a family where she was the only boy, until she transitioned. 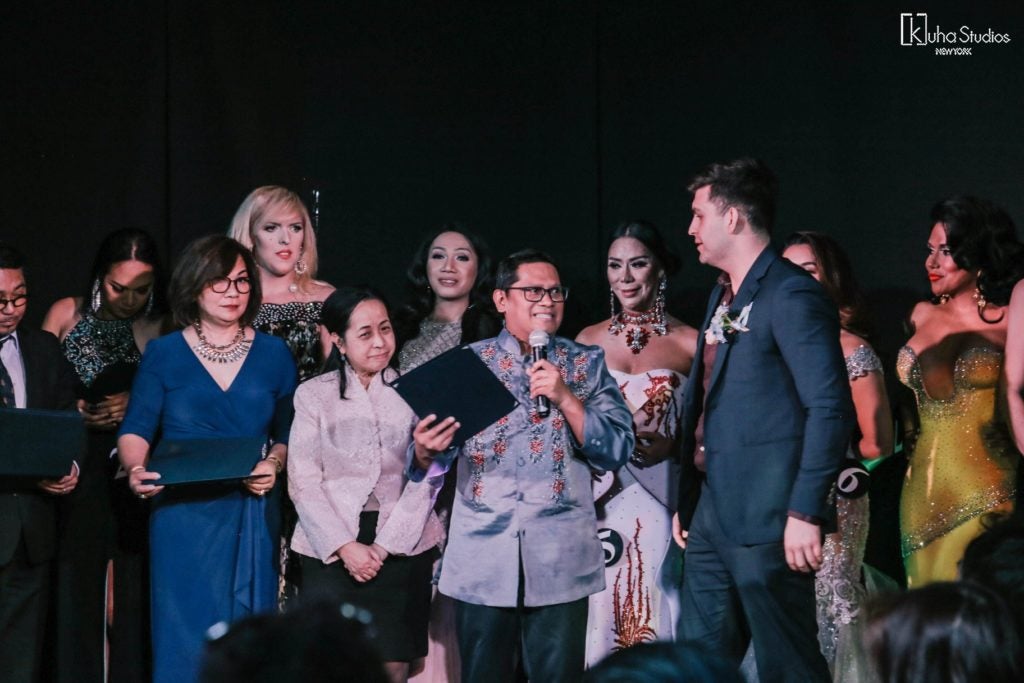 Another popular contestant – not FilAm — was Camren Turner of Houston. She is now an NYC resident where she works as a theater actor, makeup artist, and wig maker.

People assume that all trans women are prostitutes, said pageant judge Melissa Sklarz. Also transgender, she is running for the New York State Assembly’s 30th District against incumbent Assembly Member Brian Barnwell. As a politician, she said she gets to “stand out there and tell people they’re all wrong.”