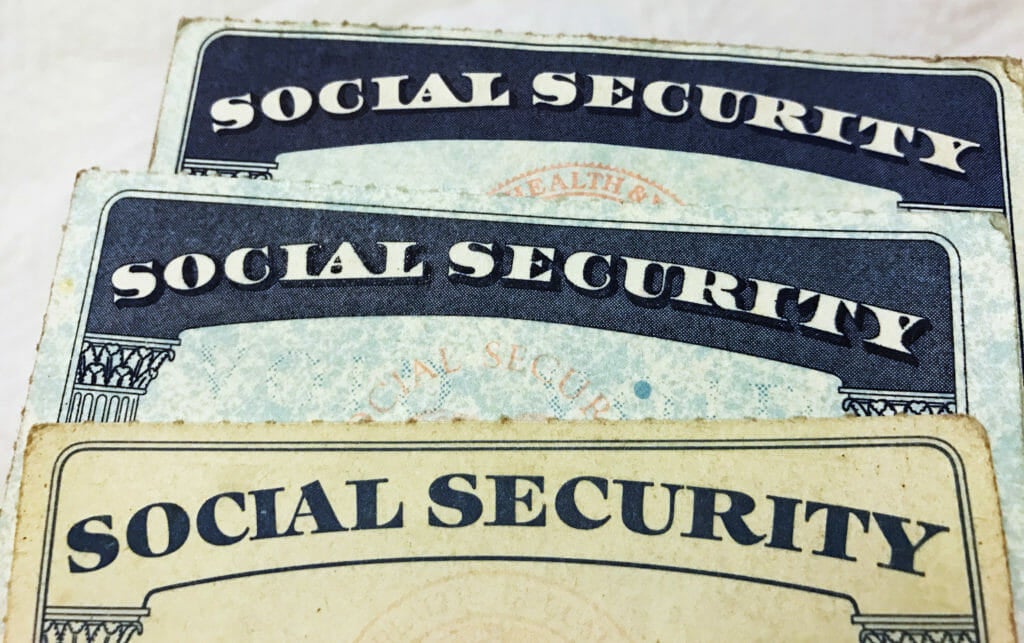 U.S. Social Security card designs over the past several decades are shown in this photo illustration taken in Toronto, Canada on January 7, 2017. REUTERS/Hyungwon Kang/File Photo

WASHINGTON – U.S. Social Security recipients will get the biggest boost to their monthly benefits in more than four decades, officials said on Thursday following the release of key inflation data that showed U.S. prices rising more than expected.

Retirees and other beneficiaries will get an 8.7% cost-of-living (COLA) adjustment starting in January, the U.S. Social Security Administration, which administers the benefit program, said in a statement. That is the biggest hike since 1981, when benefits rose 11.2%, according to the agency’s website.

The average recipient will see $140 more per month in their 2023 benefit checks, it added, benefiting about 70 million people receiving Social Security or Supplemental Security Income (SSI) aid. The programs benefit older Americans who have retired from their jobs as well as the disabled and certain widows, widowers and children.

The hike comes as a U.S. Labor Department report on Thursday showed a measure of underlying inflation posted its biggest annual increase in 40 years.

Social Security officials, however, noted that premiums for the federal health insurance program Medicare are going down, giving older Americans “more peace of mind and breathing room” when coupled with the higher monthly checks.

“This year’s substantial Social Security cost-of-living adjustment is the first time in over a decade that Medicare premiums are not rising and shows that we can provide more support to older Americans who count on the benefits they have earned,” Social Security Acting Commissioner Kilolo Kijakazi said in a statement.

Analysts said while the increase could help recipients struggling with rising costs of groceries and other goods, it could bump some into higher tax brackets or make them ineligible for other health benefits, or further risk Social Security’s future solvency.

Still, “recipients are making up for some lost ground in purchasing power” after months of rising prices, said Mark Hamrick, senior economic analyst at Bankrate.com.

COLA rates were lifted 5.9% last year but previously rose less than 3% a year for about a decade.

The Federal Reserve is also raising interest rates in an effort to curb inflation and bring down pricing pressures, moves that have made little dent so far.