Fake news kicks into high gear for US midterm elections

Fake news kicks into high gear for US midterm elections 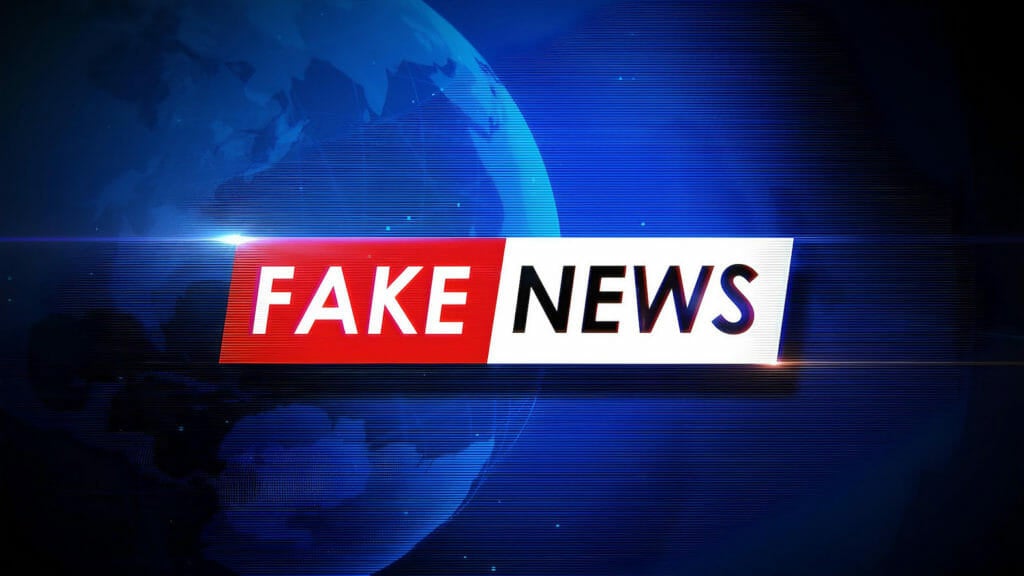 As the midterms approach, voters are being bombarded with disinformation in multiple languages. EMS

As the midterms approach, voters are being bombarded with disinformation in multiple languages.

People who are addicted to fake news get it from sources they trust. Trouble is, people who produce it know they are lying.

“This information has always existed,” says Vanessa Cárdenas, deputy director of America’s Voice and a policy expert on political disinformation. During an Ethnic Media Services press call last week, Cárdenas said that there’s a lot more fake news out there and it spreads quickly.

News that misleads reaches millions via Facebook and Twitter. When Fox News peddles conspiracy theories, they play to an audience that wants to believe the message regardless of whether it is true or not.

Cárdenas said false narratives about immigration, crime, and the economy are flourishing on Fox News and its viewers see them repeated constantly as the midterm elections approach. She said the Right has created an echo chamber that reinforces and amplifies negative stereotypes about immigrants or repeats the “big lie” that Donald Trump won the 2020 election.

Disinformation creates a feedback loop that amplifies false messages to voters and politicians use them to win elections.

Mekela Panditharatne with the Brennan Center’s Democracy Program noted these laws “target or disproportionately impact Latino and Black voters. And we found that newly registered voters are most likely to be Latino,” she said.

Many of these new voters are being bombarded with misinformation on Spanish-language platforms.

Spanish radio is the news media of choice for Latinos in states like Florida and Texas. Factchequeado, a Spanish fact-checking platform, calls out fake news in Spanish language news media by using WhatsApp, a cross-platform instant messaging service popular among Latino/a communities.

Factchequeado started in April with support from the Google News Initiative and is modeled after two similar operations, Maldita.es in Spain and Chequeado in Argentina. It has 30 large and small media partners who collaborate as fake news watchdogs.

“We are seeing a lot of disinformation similar to the past election,” says Factchequeado Managing Editor Tamoa Calzadilla, former director of fact checking at Univision, the largest Spanish language TV network in the U.S.

Allegations of fraud in the 2020 election are common, along with other false narratives directed at Latino/a communities. Calzadilla cited one fake story circulating on radio stations in Florida that claimed the Internal Revenue Service bought ammunition to attack people in their homes and steal their money.

Two other false narratives circulating widely in Spanish-speaking communities are “the border crisis” and race replacement theory that says U.S. immigration authorities are letting “illegals” come into the country to replace whites.

Calzadilla said that both parties spin the news but the tidal wave of disinformation about crime and especially immigration, comes from conservatives. When radio announcers call undocumented immigrants “illegals” they are making a political statement and spreading a false narrative, too.

The hard truth is that the country is polarized and hungry for news that both influences their opinions and reinforces what they already believe. Immigration is a top issue with Latinos right now and ideologues are exploiting it.

Some Latinos see Dreamers and new asylum seekers as immigrants just like themselves. Others with legal status, or waiting for it, see new arrivals as cheaters trying to jump the queue.

While both parties are responsible for the current dysfunction in our immigration system, Republicans are putting all the blame on President Biden and the Democrats, a strategy that appears to be working as reporting shows GOP gains among Latino/a voters since 2020.

“The most popular one among Chinese is WeChat,” Xiaoqing said, adding a lot of these discussions happen in private groups, making them difficult to trace.

Misinformation related to U.S. politics is another story. “Its running rampant on WeChat because it is in the Chinese government’s interest to portray that the US and its democracy has been collapsing,” she said.

There is also overlap on WeChat with narratives being pedaled in Spanish.

“The Biden administration is issuing a temporary green card to illegal immigrants. That’s their exact words, illegal immigrants,” Xiaoqing noted. “What they are actually referring to is an ID card that Immigration Customs Enforcement (ICE) plans to issue to immigrants coming to the border in order to help them quickly access their file and book immigration related hearings.”

For those Chinese immigrants applying for green cards via the official process, it’s a message that can resonate. “When they see that… someone is getting it before me via a shortcut, they will not be happy.”

“They do index fact checking in Chinese. Not only will they tell you ‘Oh, here’s a piece of misinformation that’s circulating on Chinese language social media platforms’, but they also dig into the arrangement of the message and its evolution through the years,” Xiaoqing said.