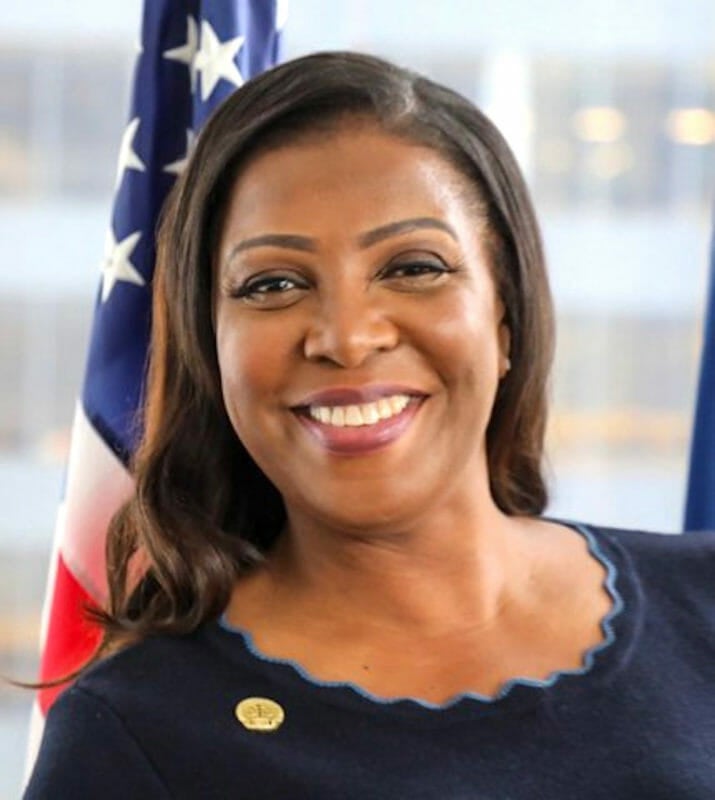 NEW YORK – New York Attorney General Letitia James recently reached a second agreement with Albany Med Health System (Albany Med) to return $24,000 to eight more Filipino nurses who were taken advantage of through an illegal job contract provision that took advantage of nurses who were hired from the Philippines.

That illegal provision, or “repayment fee,” required nurses to pay thousands of dollars if they resigned or were fired within the first three years of employment at Albany Med.

Attorney General James in 2021 recovered more than $90,000 for seven former employees of Albany Med who were forced to illegally pay the hospital because of this provision.

Following the news of that settlement, more former nurses of Albany Med came forward and reported similar treatment. Another settlement on Sept. 13 will return more than $24,000 to eight nurses who paid illegal repayment fees to Albany Med between 2007 and 2010, bringing the total amount Albany Med will pay in restitution to $114,000.

“I will not allow hardworking nurses — frontline workers — to be taken advantage of in New York state,” said James in a press statement.

“Our health care system is dependent on nurses, and they deserve to be treated with the highest respect and dignity. My office will always fight for health care workers, and I am proud that we can continue to protect the nurses who were impacted by these illegal contracts, return the funds stolen from them, and hold employers accountable,” James’ statement added.

“This second settlement for Albany Medical Center nurses is a victory for immigrant nurses and workers everywhere who have been subjected to coercive employment contracts,” said New York State Nurses Association President Nancy Hagans, RN, BSN, CCRN, in a statement.

“We applaud Attorney General Letitia James’ office for taking action to protect New York’s workers — wherever they hail from — and winning a settlement that returns some of the nurses’ hard-earned money,” Hagan’s statement added.

Attorney General James issued a subpoena in February 2020 after the matter was referred to her office by the New York State Nurses Association (NYSNA). The ensuing investigation revealed Albany Med recruited nurses from foreign nations, most often the Philippines, under visa arrangements.

The employment contracts for these nurses included an unlawful mandatory repayment provision, which would require a nurse to pay up to $20,000 if they resigned or were fired within the first three years of employment at Albany Med.

If nurses failed to pay the fee, the provision threatened legal action and reporting to immigration authorities. As a result of the provision, nurses were discouraged from leaving Albany Med, even if the conditions of employment were unfair, or if they were able to find higher payment or better opportunity elsewhere.

In June 2021, Albany Med agreed to pay $90,229 in restitution and interest to seven nurses who had been forced to pay Albany Med under this provision since 2011.

Albany Med was also required to remove the repayment provision from all employment contracts, notify current and former nurses of the clause’s removal, and submit written reports on their compliance to the Office of the Attorney General (OAG). Albany Med has since complied with all stipulations of the agreement.

View comments
TAGS: Filipino nurses in the US