Employees save money for retirement by using Roth 401(k) or 401(k). They are attracted and retained when companies offer a retirement plan. Three-quarters of newly hired employees confessed that a company’s offering a 401(k) gives them a strong reason to stay back.

No matter your career, you need to understand that saving for life is very important because after you stop working, you want to get on the path towards a comfortable retirement. 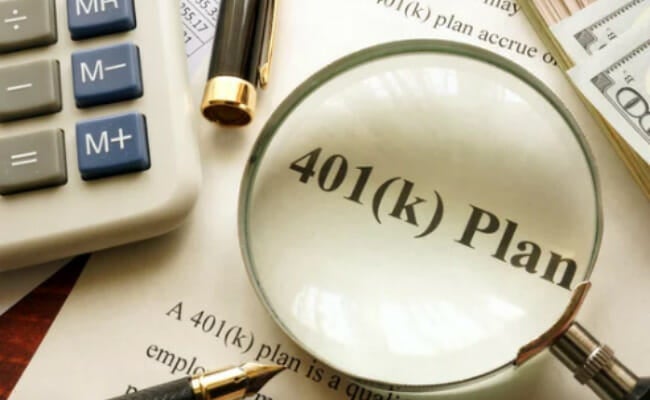 401(k) is a contribution or saving plan where an employee or a worker can make a contribution from their paycheck based on the options offered in the plan by the employer. This kind of 401(k) is the traditional 401(k). And in this retirement savings plan, the tax break comes when you withdraw it in retirement.

This kind of retirement savings plan has to do with the contribution of money that has already been taxed. It simply means that you don’t need to pay taxes when you start withdrawing from your retirement contribution because you’ve contributed after-tax money. 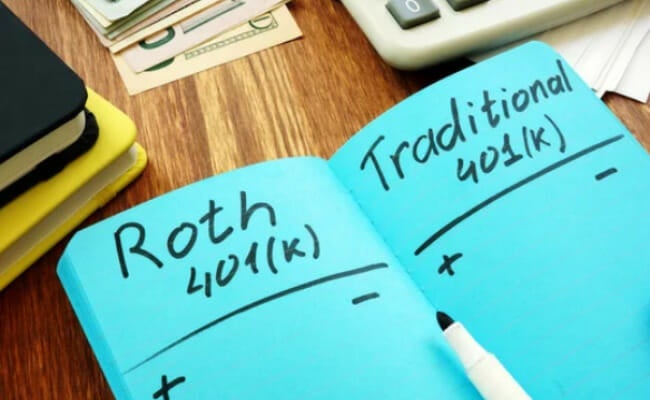 The biggest difference between the two is their definitions: how much you put is taxable. Roth 401(k) is generally a post-tax retirement savings account. Before any savings or contributions go into your Roth account, it’s already taxable.

While a traditional 401(k) is a pre-tax savings account, unlike the Roth 401(k), all of the savings or your contribution goes into the 401(k) account before taxes.

Using a Roth 401(k) would cost you more because an after-tax or post-tax contribution takes a larger amount of money out of your paycheck, whereas a pre-tax contribution which is the traditional 401(k), would not cost you.

Withdrawals from Roth 401(k) tend to be more valuable in retirement because when you withdraw money, nothing is deductible from it.  The same amount you save or contribute is deductible without the fear of reduction. At the same time, 401(k) is different because there’s tax removal whenever you’ve made any withdrawal.

You can possess only the balance after paying taxes on the distribution. Another difference is that you can start withdrawing or taking money out of your Roth 401(k) once you reach age 59 1/2 if you have held the account for at least five years.

Alternatively, you can also start receiving distributions at age 59 ½, no matter how long you’ve had your 401(k) account. An employer match may be available for both 401(k) and Roth 401(k), but the Roth 401(k) is a contribution to a pre-tax account.

And since your Roth 401(k) savings are after-tax deductibles, you would pay taxes and take home a little less in your paycheck. While in Pre Tax traditional 401(k), your company takes contributions off the top of your gross earnings before taxing your paycheck, lowering your tax bill for the year.

Which retirement plan is best for you? 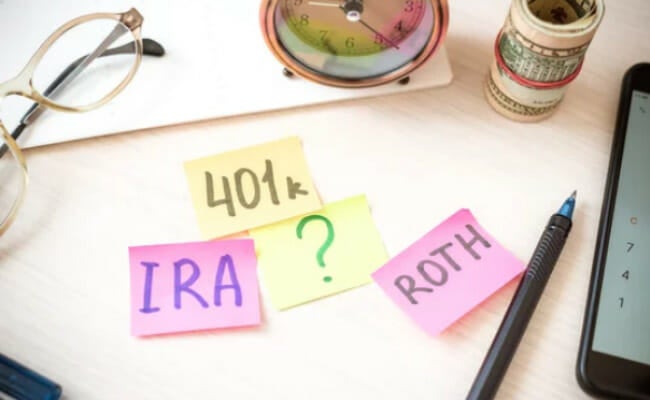 You need to be aware and make the right choice for your retirement plan, which involves choosing the best retirement savings plan. Also, you may wonder which is suitable for you, either a Roth 401(k) or 401(k) plan. You don’t need to worry because, at the end of this post, you will be aware of the benefits of each and will be able to choose the best for yourself.

First, you must understand that the decision regarding your plan depends largely on your financial situation. If at all you want to experience growth and expect to be in a higher tax bracket after your retirement than you are in your working years, the Roth 401(k) may be the best choice for you.

As known, the Roth 401(k) plan provides tax-free withdrawals when you retire. It is also a huge option for young investors because they’re presently in a low-earning tax bracket.

Edward J. Snyder, the CFP and founder of Oaktree Financial Advisors in Carmel, Indiana, says, “Roth can have more advantage for younger people because they have a longer time for the money to grow.”

He explained, “The younger person is also more likely to be in a lower tax bracket than someone in their mid-to-late career.” Another benefit of the Roth 401(k) is that it becomes more attractive when tax rates across the country increase.

The 401(k) plan is also effective and possesses many benefits. For specific reasons, as an employee, you can borrow loans from your account 401(k). The specific reason might be paying for medical expenses or education. It can also be buying a primary residence or in case of severe economic hardship.

The direct tax deduction of a traditional 401(k) retirement account is less precious now than the tax-free withdrawal of a Roth. The basic difference between a traditional and a Roth 401(k) is when you pay the taxes, you can decide which one works best for you.

It would be best if you decided when to pay the taxes. It depends on your time frame and what the future may look like. Would you prefer to pay now or later? Not knowing what the future look like means you must make some assumptions about where your life will lead.

Founder and financial planner at Life Laid Out in New York; Roger Ma says, “With perfect information about our career trajectory, future earnings, and future tax rates, we’d simply be able to model whether contributing to our 401(k) on a pre-tax or Roth basis was best.”

She continued, “Unfortunately, we don’t know any of that information.” And since we do not know the information, we do some guesswork based on where we are now and what we expect in the future.

The right answer to know which retirement account plan is best for you depend on your current tax situation. Also, if your tax rate is likely to be higher or lower in retirement. 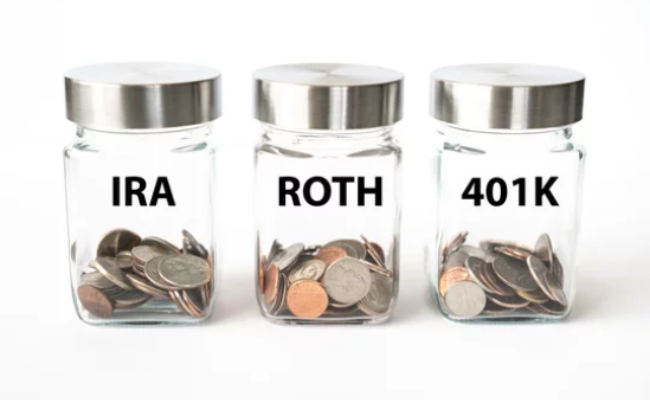 Whatever plan you choose, 401(k) plans have some things in common. Some of the most important features they have in common include the following:

Should I contribute to both Roth and traditional 401(k)?

But you need to know that funds to your traditional 401(k) go instantly into your account. Whereas with a Roth 401(k), your company deposits them into a separate tax-deferred account.

Are employee loans available from a Roth 401(k)?

You can only take out a loan from your Roth 401(k) if your plan allows it. This is because the IRS (Internal Revenue Service) rules do not allow you to borrow from a Roth individual retirement account in the same way you can borrow from a 401(k) and repay.

Are transfers allowed between the traditional 401(k) and Roth 401(k) accounts?

It is very easy to move your retirement money around. The IRS has issued new rules in a conciliatory move for taxpayers, allowing you to minimize your tax liability. Especially when you transfer 401(k) funds into a Roth IRA or any other qualified employer plan. 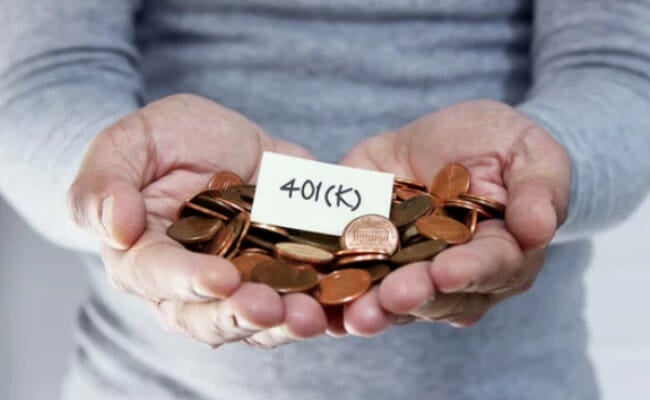 Finally, leaving you with the words of Roger Ma, “Having money spread out in pre-tax and Roth accounts gives future you more flexibility to better control your tax bracket in retirement.” Make good use of the retirement contribution plan.