Best US cities for celebrating Easter and spring this weekend 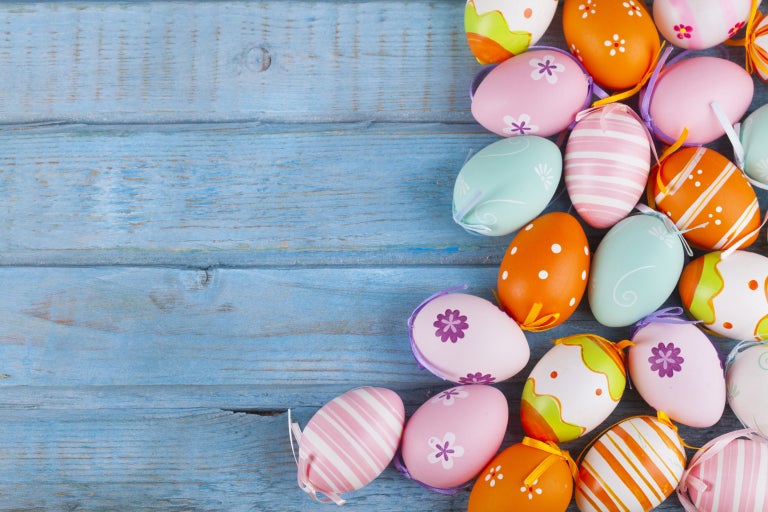 New York has been named the best United States city for celebrating Easter, thanks to having the greatest number of chocolate shops, flower stores and brunch restaurants per capita in the country.

As the prospect of the first long weekend of spring draws near, a new list from personal finance website WalletHub has been released, ranking the best places to usher in the holiday in the U.S.

While New York City takes the lead for the sheer number of ways locals can enjoy Easter weekend, Boston holds the distinction of hosting the greatest number of Easter egg hunts per capita in the country.

To determine the ranking, Wallethub looked at everything from the share of the Christian population; local Easter traditions; events for kids; and Easter weather.

While Easter has become, perhaps, just as commercial as Christmas, there are certain cities in the U.S. that celebrate the holiday’s original religious roots more than others. Birmingham, for instance, takes the lead as the city with the highest Christian population per capita in the U.S., and naturally, boasts the greatest number of churches as well.

At the other end of the spectrum, the least festive cities for Easter-related merry-making include North Las Vegas, Hialeah (Florida) and Glendale (Arizona).

Here are the top 10 cities for celebrating Easter in the U.S., according to WalletHub:

Living in another country can help people ‘find’ their identity