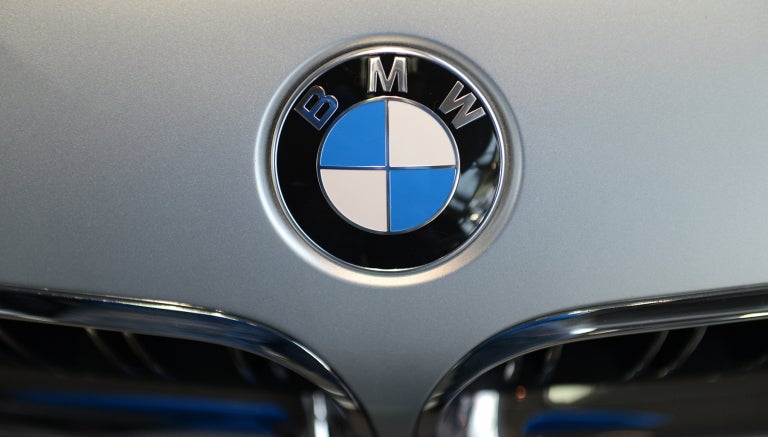 Volvo with its Polestar brand was one of the first, and then came Ford, Cadillac and Mercedes-Benz joining the race towards trialing subscription services as a new way of their selling vehicles. Now, BMW has announced itself as the latest major brand to begin a car subscription pilot, which is set to get underway in Tennessee next week. And that comes just ahead of Lexus, which is said to be announcing something similar for its new UX crossover model that’s going to be on display at the New York Auto Show shortly.

The BMW service is called Access BMW and will be offered by one of its dealers in Nashville from April 2. According to Bloomberg, the source of the news is someone familiar with the plans, but who has asked to remain anonymous at this point as the information hasn’t yet been made public

It appears vehicle manufacturers see subscription services as a way of appealing to younger consumers whose transportation and shopping behavior is now being shaped by high-tech companies such as Uber and Airbnb.

Subscription services combine every element of vehicle ownership except fuel into one convenient monthly payment. That means the vehicle “owner” doesn’t have to source and pay for ancillary items such as insurance and maintenance separate to the monthly leasing payment.

Bernhard Kuhnt, BMW’s North American CEO, recently said at the Detroit Auto Show that the company was contemplating offering such a service. Although another BMW spokesman later admitted a pilot program was imminent for 2018, further details were not forthcoming.

As well as bundling almost all the costs of motoring into one convenient monthly payment, most such services also appear to allow subscribers to flip between different models during the agreement too. The only problem with these services is the monthly payments can seem very high when compared to existing lease agreements, and the companies involved would explain that this is due to the other items included in the price.

Being able to change models during the term of the subscription is a unique selling point that even fully-maintained lease agreements don’t offer at the moment, but whether that is enough to convince mass-market consumers to take the bait in big numbers for these seemingly costly manufacturer-run subscriptions remains to be seen. JB