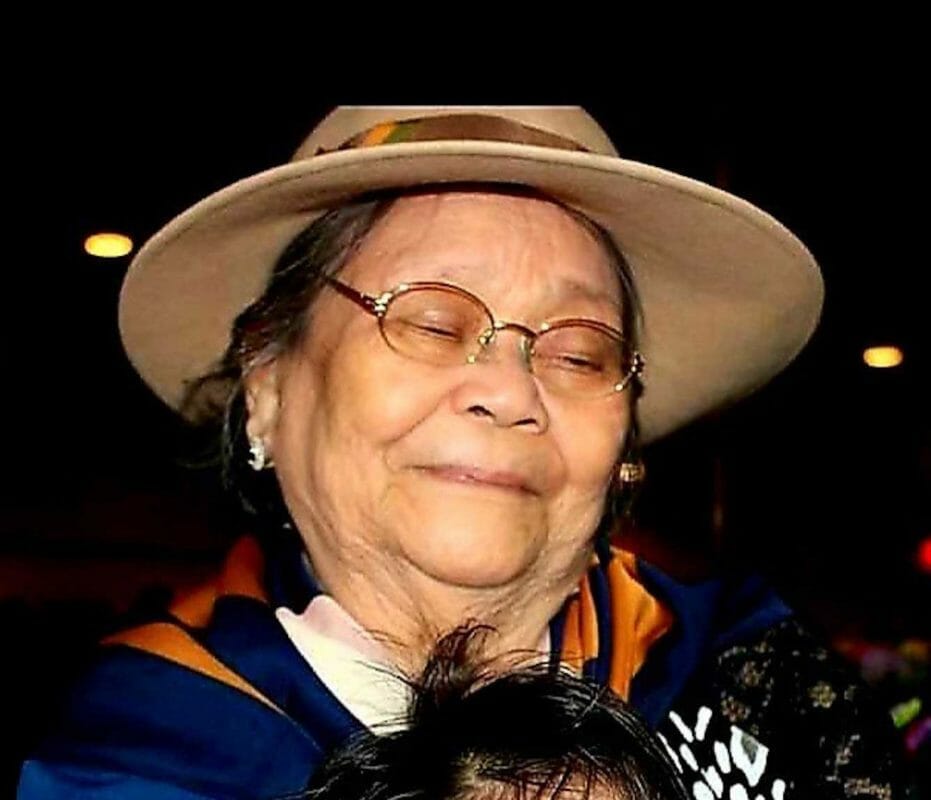 The coroner has ruled that Candida Macarine , 86, died of natural causes after being admitted to the Lakeshore General Hospital due to respiratory distress on Feb. 26, 2021. HANDOUT

The family of Candida Macarine, an 86-year-old Filipino grandmother who was found dead on the floor at a Montreal hospital last year, expressed dissatisfaction with a coroner’s report into the circumstances surrounding her death.

The coroner has ruled that Macarine died of natural causes after being admitted to the Lakeshore General Hospital due to respiratory distress on Feb. 26, 2021. Hospital staff found her dead on the floor in the early hours of the next morning. according to.

“We’re not questioning that my mom died of natural causes, given her age and medical history,” said Emmanuel Macarine, son of Candida, was quoted by the Montreal City News. “But could she have received proper medical treatment? If she was found on the floor by the staff on time, maybe she’s still alive now?

Coroner Amélie Lavigne released the report Sept. 14, stating that Macarine likely died naturally of a heart attack, and that “No element suggests possible negligence or abandonment on the part of the nursing staff.” The coroner did question why Macarine wasn’t checked on sooner.

Macarine’s survivors complained of having difficulty accessing medical records at the hospital and other information surrounding their mother’s care.

“It’s not about how she died,” said Fo Niemi, executive director of the Centre for Research-Action on Race Relations, which is helping the family. “She may have died of a heart attack, but what happened to the care that preceded her being found on the floor dead, ice cold? And more importantly, was she the only person who suffered this fate.”

The family is  calling for the case to be reopened.