The Devil in the clergy 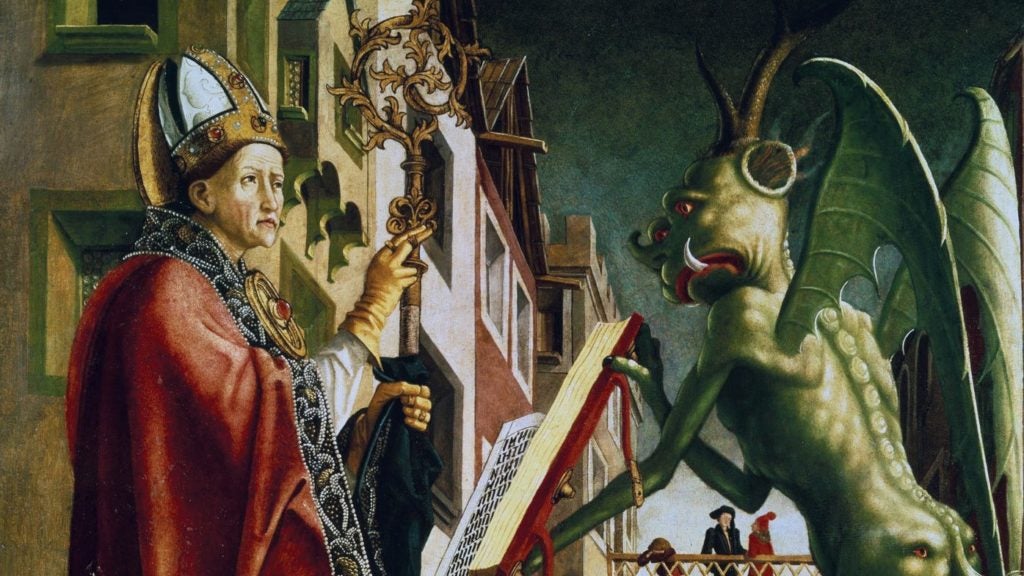 Pope Francis tells the faithful: “Oh, he’s real!” And the Vicar of Christ on Earth has warned that Hell’s sharpened preoccupation is to tear down the Roman Catholic Church (Address, September 9, 2016).

So convinced that the Catholic Church is the vessel of God’s love and the channel of true revelation, the Lord of Lies from the Inferno leads the pack of the most unfriendly forces and vilest critics that have attacked the Church since her birth on the First Pentecost Sunday.

Pope Saint John Paul II once characterized the Holy Priesthood as “the nerve center of the Church’s whole life and mission” (October 27, 1995), the rationale why the Devil operates so strategically to put the wonderful band of ordained brothers into oblivion.

Père Jean-Marie Vianney, who believed that the priest is indeed situated in the very heart of the Church, once said:

On the frontlines of the humongous task, definitely not as backseat drivers but as hard-working hands and feet of the Holy Father, are some four hundred thousand celibate bishops and priests – diocesan, religious, and missionary – who are stationed in every nook of the planet, even in the most desolate outposts normal men and women wouldn’t dare to visit. Those who have been to Papua New Guinea, Syria, Lebanon, Ethiopia, Congo, Liberia, and Haiti would know.

Now, rearing its ugly tail, the Devil salivates to see decimated and all gone our bishops, priests, and all coadjutors of the Supreme Pontiff, who are reaching out to the flock of some 1.5 billion Catholics.

Of the four hundred thousand celibate bishops and priests, Pope Francis just knew that some imperfect leaders and members of the Church would eventually stop trying to aspire for holiness and that, in particular, the worldly priest goes to the next lower level, if not the lowest ebb, the pits, the rock bottom.

And the worldly priest, the shepherd, called and truly loved by Jesus, turns himself into a wolf.

Truth hurts, really hurts. But our Holy Father minced no words to stigmatize the conduct of the guilty. He said he is saddened that the Church has been rocked by the bad examples of such clerics, who undeniably suffered from “identity crisis,” becoming wolves in shepherd’s clothing (Homily, May 15, 2013).

Cases of violating the priestly promise of celibacy may be categorized into five, to wit:

But “the gates of Hell shall not prevail”

The Roman Catholic Church experienced its longest, coldest, bluest, and gloomiest winter – holding on to its tradition of priestly celibacy. I kind of guess it was a moment in time when God went to his bedroom and wept the whole day.

However, despite all the institutional crises and controversies experienced from within, and the barrage of hostile attacks received from without, the Catholic Church remains the Bride of Christ in her impeccable beauty and elegance. And the Devil knows this too well and hates it.

It’s a sacrosanct promise and the promise came from the most faithful Spouse of the Roman Catholic Church, Jesus Christ: “Tu es Petrus… And the gates of Hell shall not prevail” (Matthew 16:19).

Jose Mario Bautista Maximiano is a Catholic writer, educator, management consultant, and motivational speaker. He is author of Pope Francis, the Catholic Bishop, and the Priest (Cardinal Sin Catholic Book Awardee for 2015). His latest oeuvre is entitled The Church Can Handle the Truth (2017). Comments to [email protected].