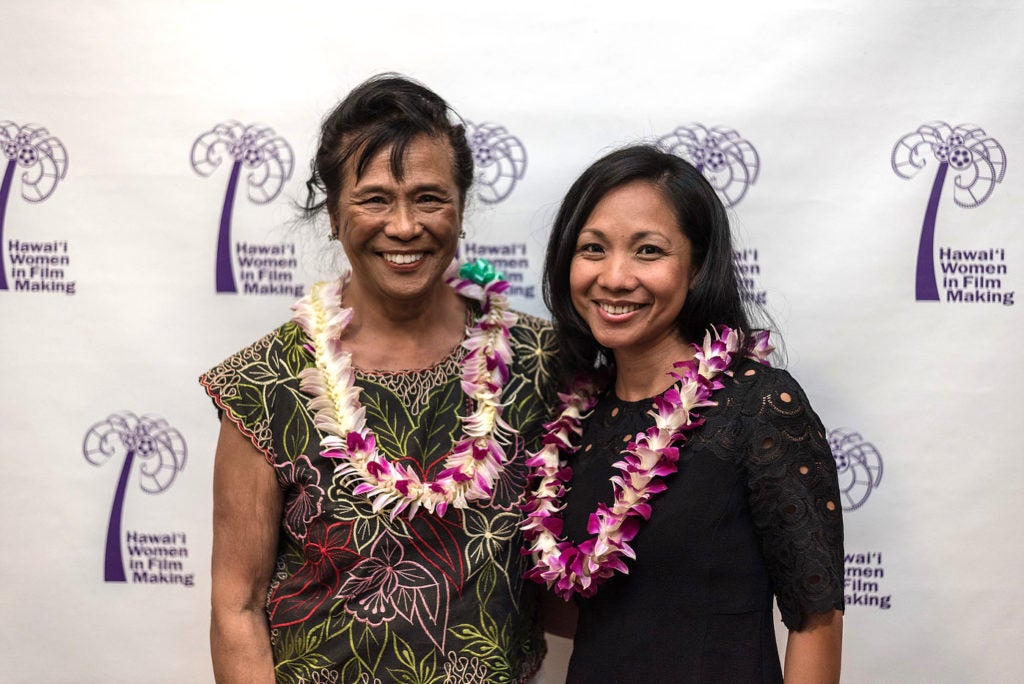 HONOLULU — Filipina, a 15-minute short film about Apolonia Agonoy Stice and her plantation worker parents, made its debut on the first night of 5th Women of Wonders film festival hosted by the nonprofit Hawaii Women in Filmmaking.

“Apolonia was the perfect subject because she has a very inspiring story,” Apuya explained. “She was unique in her time in that she was a trailblazer. She had the unique Filipina American values that her parents taught her. She was very grounded in respect and also understood the American Dream.”

It took some persuading before Stice agreed to become part of Apuya’s film, but she does not regret the experience as she now has something to leave behind as her legacy and something for her grandchildren and later generations to have and view.

“I’m so glad I did it because after the filming was made, my grandchildren appreciated being Filipino,” Stice stated. 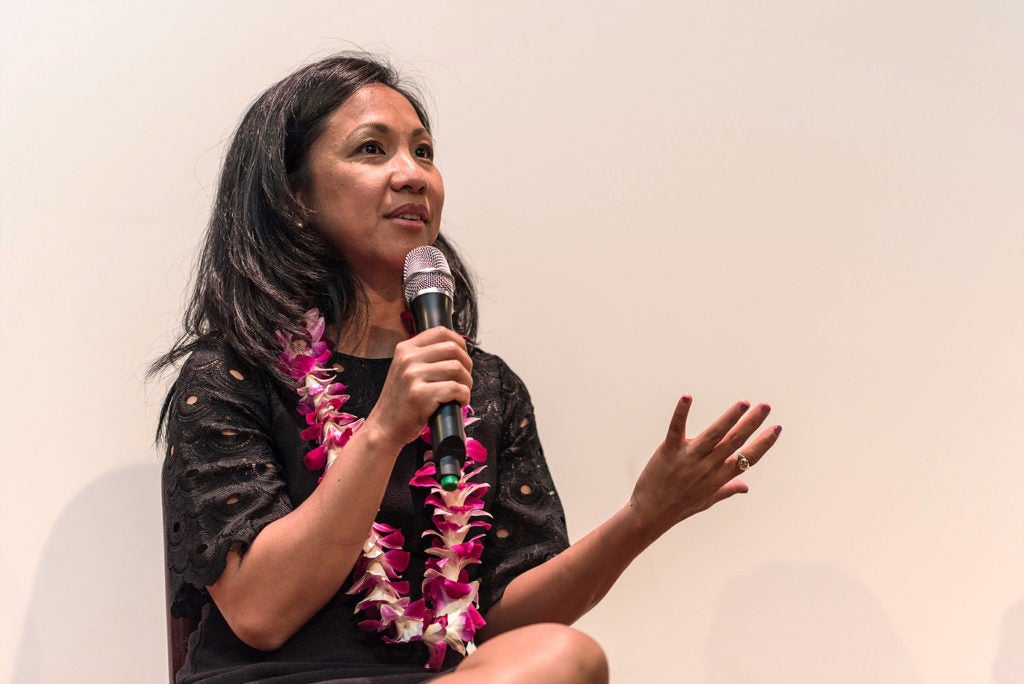 Grounded in her Filipino values, Stice embodies the American Dream. She became a Dole Scholar because she wanted to be educated and form her own identity while staying true to her Filipino roots. She served in the Peace Corps in the Philippines and married someone outside of her family’s ethnicity. For Apuya, Stice represented a unique person from her generation. “All that to me felt very compelling as a filmmaker. It didn’t stray from the overall concept of The Sakada Series,” Apuya shared. “When we finally did the film, her story gives value to the other two men stories because she is the product of this dream of a better life.”

Whenever people speak about the sakadas, the focus usually revolved around the male plantation workers. “It makes sense why the sakadas were always featured because women didn’t technically work in the plantation. They did afterwards, but it was the men who did the first immigration,” Apuya explained.

Still, Apuya wanted to create strong, multidimensional, multi-ethnic female protagonists in her stories. She hoped to create documentaries that featured women and embody the women’s perspective.

“Women are the carriers of culture and they are behind the scenes. That is something that I discovered and I would love to hope that the audience can take away the women’s perspective and the strength of a woman, which is something I have discovered along the process, which goes to show how I myself had been kind of been used to seeing men in film,” she said.

Apuya wants to use Filipina and the rest of The Sakada Series to promote Filipino culture and educate students. Through the film, she hopes that the younger generation will understand the value of respect that Stice has embodied throughout her life.

Apuya’s film relates well to the second generation Filipino Americans while also speaking to the contemporary and modern audience. Apuya wanted her film to show ties of immigration, immigrant values, and assimilation. 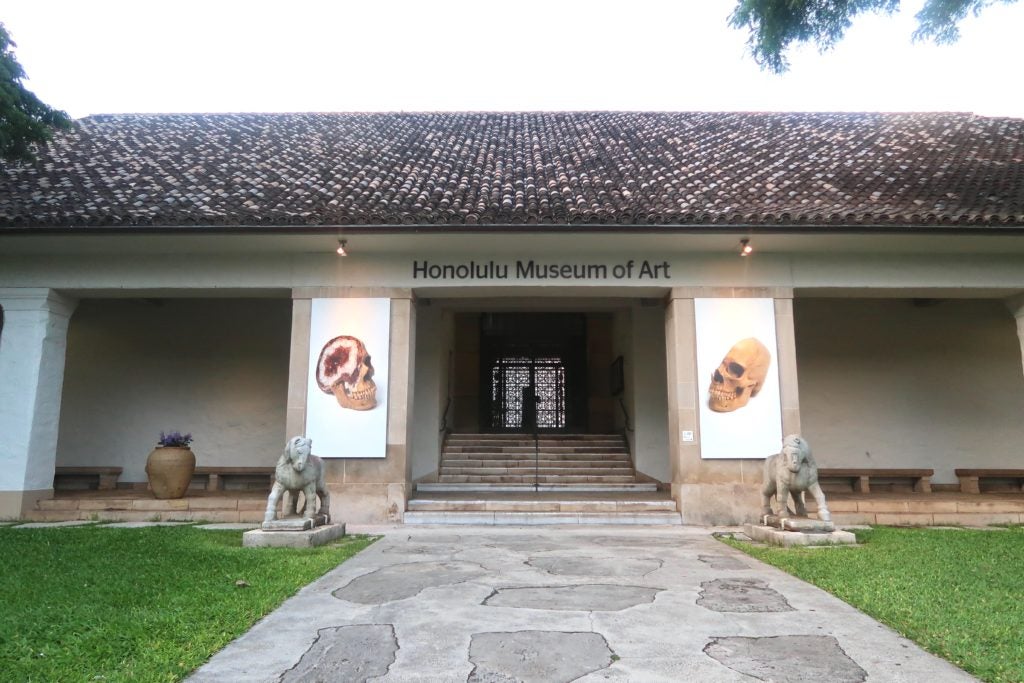 The 5th Women of Wonders film festival was held at the Honolulu Museum of Art. INQUIRER/Lalaine Ignao

Apuya pointed out: “Our world is so digital now and I want kids to take these values. Especially The Sakada Series, it’s for the general public; it’s about culture and roots, which I feel is so important.”

Agreeing, Stice hopes that Filipinos of all generations and backgrounds will appreciate their Filipino ancestry and realize that they have a lot to contribute to the community.

“It’s my hope that they will appreciate their ethnicity, see the traits and characteristics that make us Filipino, including respect for elders and taking care of their elders,” Stice stated.

Apuya stresses the importance of learning about other cultures and where people come, in building respect and understanding, bridging all of society’s divides.

“The Sakada Series was inspired because of my background. My grandfather was a sakada in the plantation and I was just inspired by this idea of a better life and what my grandfather and grandparents did for me. I wanted to capture that, and I felt like I had the access to it and so that’s why I did it.”

The Sakada Series recently won the Impact Docs Award for bringing the spotlight on creativity, grit, and determination.

The next film screening of Apuya’s The Sakada Series at the DisOrient Asian American Film Festival of Oregon from April 19-22 in Eugene, Oregon.