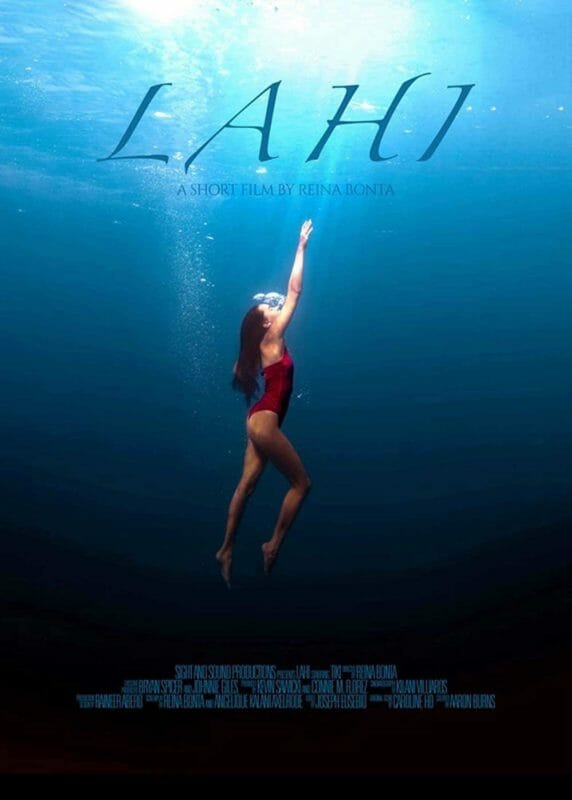 LAHI, the Tagalog word for race or legacy, is a short film about cultural identity filmed in Hawai’i. It is  inspired by writer and director Reina Bonta’s own experiences as a third-generation Filipina, as well as the life of her grandmother, a WWII survivor born and raised in the Philippines. The film secured early streaming distribution with Asian American-owned Electric Entertainment, and is now beginning its film festival circuit.

Director/Writer Reina Bonta is on the Philippines Women’s National Soccer Team and will be unavailable due to preparations for the 2023 FIFA World Cup, but Writer/Producer Angelique Axelrode will be present at PDXFF and SDFFF.

LAHI is a narrative about a young, culturally-disconnected Filipina girl named Mimi who returns to O’ahu for her grandmother’s funeral. On the island, she embarks on a journey to return a family heirloom and is visited by the apparition of her grandmother and elders whose stories about Filipino identity turn her worldview upside down.