The first man to win 20 Grand Slam Titles in tennis announced his retirement on Thursday. Roger Federer shared the details in a heartfelt Twitter video.

The 41-year-old tennis champion hoped to return for one final match in 2023, but he stated next week’s Laver Cup in London would be his last. Federer explained his reasons, stating:

“I’ve worked hard to return to full competitive form, but I also know my body’s capacities and limits, and its message to me lately has been clear.”

“I am 41 years old. I have played more than 1500 matches over 24 years. Tennis has treated me more generously than I ever would have dreamt, and now I must recognize when it is time to end my competitive career.”

To my tennis family and beyond,

Federer had two knee surgeries in 2020. He tried to return last year and reached the fourth round of the French Open before withdrawing. Next, Hubert Hurkacz beat him 6-3, 7-6, and 6-0.

Afterward, he reported another issue with his knee that required surgery. As a result, he had to avoid training for several months. Fans were excited for the champ’s comeback in 2023, but he still could not recover completely. 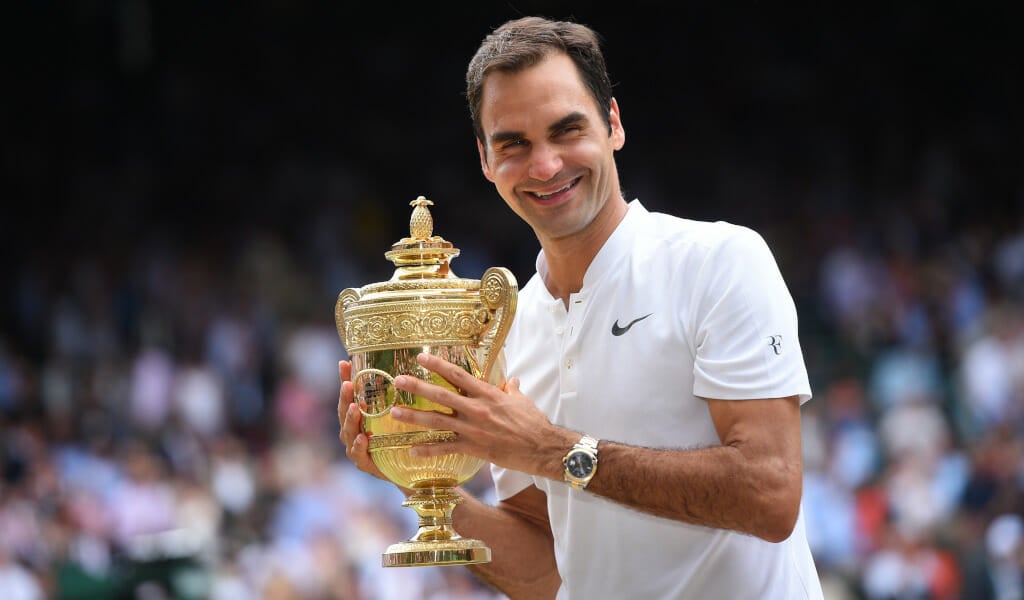 The tennis legend may leave the professional scene, but his achievements will endure the test of time. His dominance from 2003 to 2009 is nearly unmatched in history.

Roger Federer earned 103 ATP titles and won 15 of the 15 to 26 Grand Slams. The latter included five consecutive Wimbledons and five straight US Opens.

Overtaking that Grand Slam streak will be a monumental feat for future tennis players. Federer’s success rate dropped temporarily in the early 2010s. However, he returned triumphantly in 2017 after beating Rafael Nadal in five sets in the Australian Open final.

Also, he added his eighth Wimbledon title later that year. His most recent win came at the 2018 Australian Open when he beat Marin Cilic for his 20th major title. As it turns out, it was going to be Federer’s last.