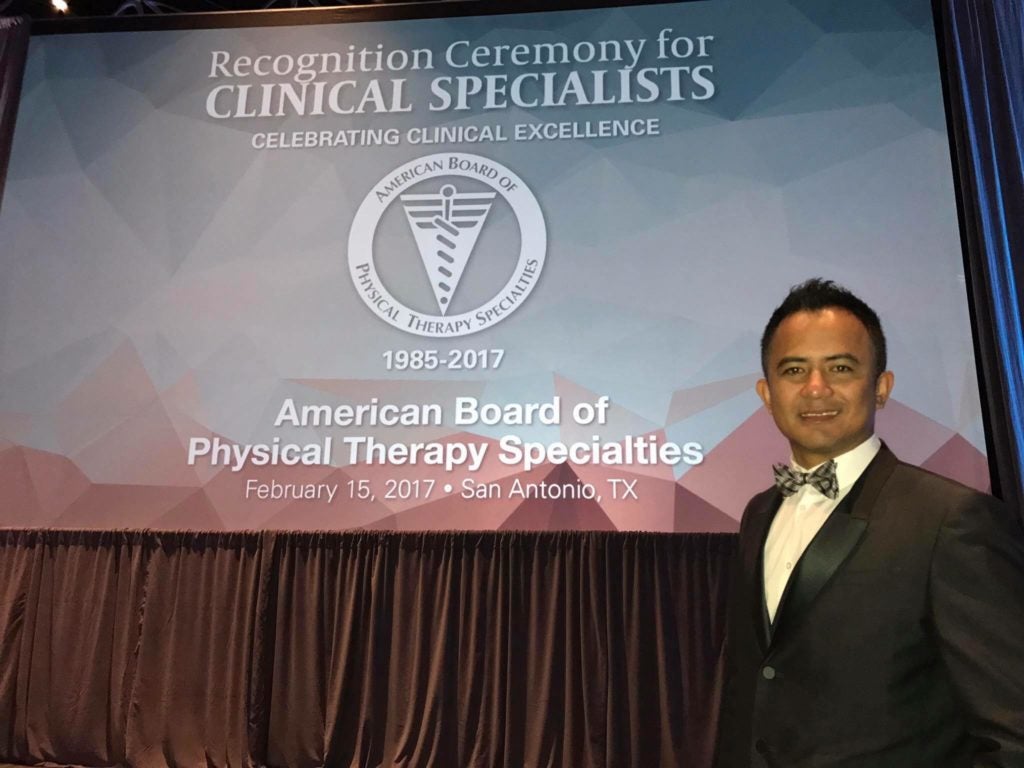 NEW YORK—Allan Renier Mendez is celebrating 2018, his 10th year in America, in a big way.

At 39 years old, Mendez is on top of his game. He is this year’s recipient of New Jersey’s “Top Doctor” and Best in Medicine by the American Health Council for his outstanding contributions and dedication in the field of physical therapy. His new company, Silver Lake Physical Therapy & Sports Rehabilitation, is also thriving.

This success, like those of other Filipino immigrants, did not happen overnight.

Mendez finished his degree in physical therapy at Emilio Aguinaldo College in the Philippines in 2000. He worked from one employer to another for eight years including a brief stint in Saudi Arabia (as a spa therapist) and fitness instructor in Djibouti, Africa before finally immigrating to New York in 2008. Two years later, he took up a doctorate at Utica College and earned it to become a full-fledged doctor in 2012.

“It was my mother who influenced me to pursue physical therapy,” he told INQUIRER.net. “She saw something in me that fit with all my career goals in health care.” 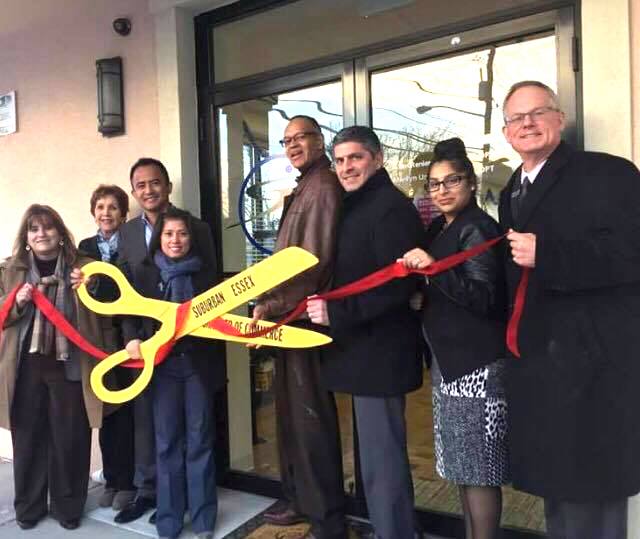 Drs. Allan Mendez and Marilyn Umali-Dizon among guests and dignitaries at the opening of their rehab center in Belleville, New Jersey. CONTRIBUTED

The eldest of four children, the young doctor learned the value of education from his parents, Esmeraldo and Violeta Mendez. “To them, it is the key to greater things,” he said.

“It was not easy leaving my family behind. But it’s the only way I knew how—if I were to pursue my dreams,” said Mendez, who was born and raised in Nueva Ecija.

“The process I went through to establish credibility as a foreign-trained health care professional here in the U.S. was daunting,” he recalled. “I studied hard in order to communicate, relate, integrate and assimilate well.”

After learning the ropes, he moved forward and leveled up to becoming a doctor.

“I think my willingness to enhance my knowledge and take on new challenges motivated me to become a PT doctor,” he said. “I went to enroll in a transitional doctorate program in Utica College and completed my degree after two years.”

According to Mendez, leveling up was a necessity because DPT is a practice-focused degree that requires continuous learning, especially with the fast-paced changes in health care.

Along the way, he was lucky to have met a good friend in Dr. Marilyn Umali-Dizon. “She was a major influence on me, she encouraged me to pursue my doctorate with her and later on, we became business partners.”

Looking back to his humble beginnings in the Philippines, Mendez is gratified to have made a difference with his life, both personally and professionally. “I wake up every day with a purpose to heal patients; to see them get better is very rewarding. And to hear my friends or colleagues tell me that I inspire them, is both fulfilling and rewarding.”

He never imagined receiving the top doc and best in medicine citations, though. To be eligible for these awards, a certified doctor must have a clean malpractice and license record, substantial years in practice, and positive patient reviews.

“I always take pride in what I do. I also feel that I was raised by my parents to work hard. At an early age, they have always instilled the values of honesty, integrity, and respect. So to receive the award is also representing the legacy of my family. I know that in this profession, I’m already privileged to make a difference in people’s lives so to receive this recognition is like an added bonus,” Mendez said. 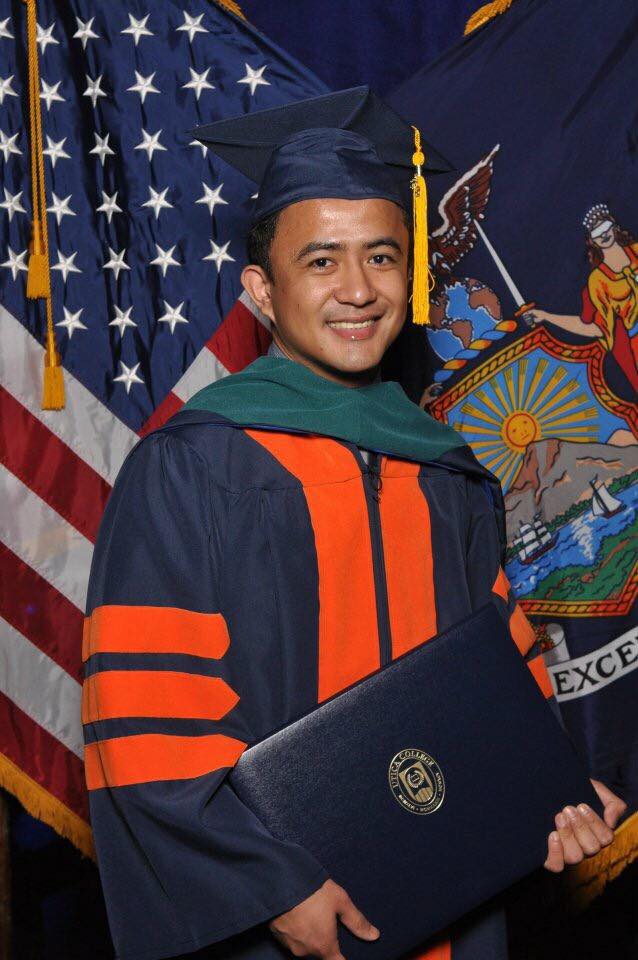 Allan Mendez who finished his doctorate degree in physical therapy in New York’s Utica College says his mother saw something in him that “fit with all my career goals in healthcare”. CONTRIBUTED PHOTO

Though widely seen as a successful career professional, he is not one to rest on his laurels.

“I would like to continue to take courses to keep my knowledge base broad and fresh so I can continue to give the best possible care to my patients. Also, I would like to participate in organizations that focus on preventive medicine. Through this, I am able to raise awareness about the value of educating patients to seek healthy behaviors and practices.”

And is there a viable future for young Filipinos in the Philippines taking up physical therapy in order to come to the U.S. and work? Not just in the U.S., according to Mendez.

“I think the future is bright for them. The successes of professionals here in the U.S. such as PTs, nurses, teachers, etc., have paved the way for the young generation of professionals from the Philippines to pursue their dreams anywhere in the world.”