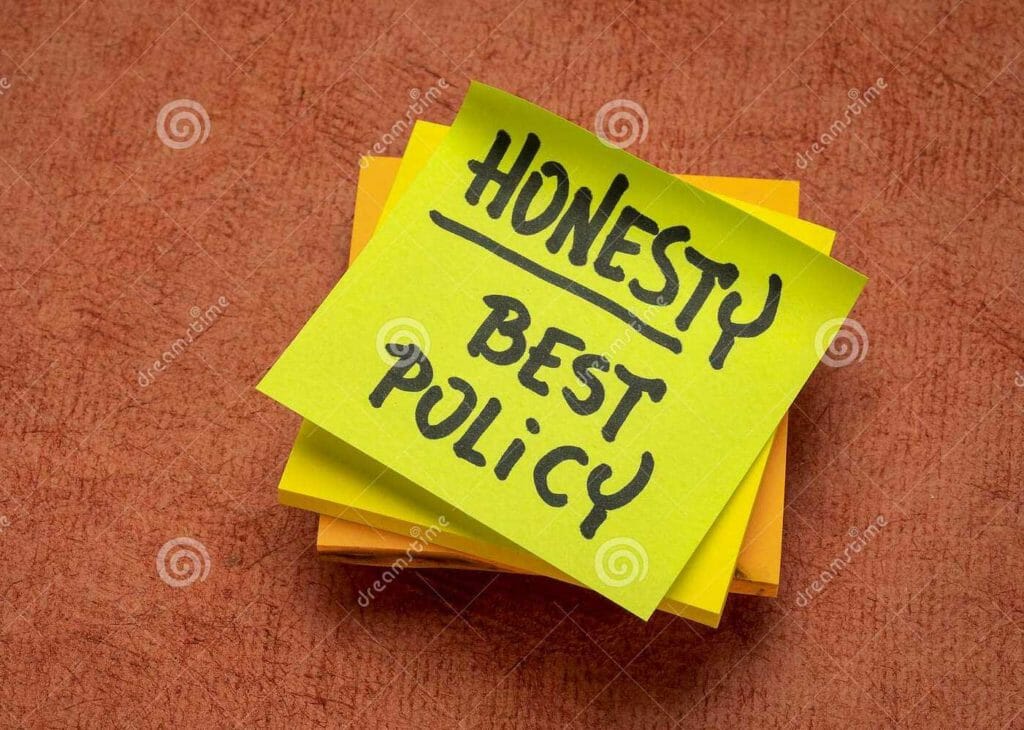 A U.S. federal employee with a 25-year-engineering career,  who claimed having undergone  a variety of security clearances issued by the Department of Defense, shared  a “security incident” with the Los Angeles Times  relating to handling of sensitive documents.

The engineer wrote that one night, upon arriving home, he discovered inadvertently using as a page-marker a page emblazoned with the words “top secret” wedged between regular papers. In that instance,  the numerous confidentiality agreements he signed flashed in his mind: the engineer  knew his duty and  obligation.

Early the next morning he returned the page to his office and sent a notification to security of the breach. Notably, the one point that required detailed explanation was why he did not get out of bed that very night to return the document.

This engineer consciously used the law to guide his own personal and professional responsibility. He did not arrogantly ignore the rule of law, although keeping the document overnight seems a minor  glitch.  He then followed reporting-protocol,  probably allaying  any security issue in the minds of the document-gatekeepers.

This is pure honesty, and real patriotism.

Unfortunately, the word “honesty,” does not appear in the glossary section of most psychology books, quipped a bibliophilic kibitzer friend.

Moreover, this honest engineer also wrote, “(This is) a man who arrogantly ignored the rule of law by keeping the documents in the first place, lied about it and failed to keep the documents secure, thus compromising our national security.” The said man also declared, “I declassified everything.”

Former U.S. Attorney General W. Barr, expressed skepticism about this “total” declassification. “If he sort of stood over scores of boxes not really knowing what was in them and said, ‘I hereby declassify everything in here,’ that would be such an abuse, show such recklessness that it’s almost worse than taking the documents.”

If  Harry Potter (HP) did the same act, with or without his wand, he would look like a delusional-narcissistic-unpatriotic jerk in his movie, quipped a psychoanalyst-HP-adverse kibitzer friend.

Nevertheless, we are reminded that since 2015, the spotlight has often been on this president who faced two impeachments plus myriad political and civil lawsuits. For the moment  the  Goodluck Muse seems to be in his favor, quipped a barefooted political gambit kibitzer friend.

Will the Goodluck Muse watch over these  alleged “declassified” documents, too?

One pithy aphorism by Wesley Branch Rickey comes to mind: “Good luck is what is left over after intelligence and effort have combined at their best… the residue of design.” Rickey broke Major League Baseball’s color barrier by signing the first Black player, Jackie Robinson, in organized baseball in the 20th century.

The rub is, how long can good luck last when one who has the gall to describe himself as an “extremely stable genius” has puny intelligence, wondered a reductionist kibitzer friend.

So, what’s the fuss if on August 8, 2022, the FBI recovered more than 11,000 government documents, photographs, mementos from a beautiful house of a former president;  including 48 empty folders labeled as “classified,” 18 “top secret,” 54 “secret” and 31 “confidential” files unsealed as court records?

In psychotherapy note-taking parlance, “no documentation means no client encountered”; this is a procedural protocol integrated into the “therapy documents” anchored on HIPAA, a federal law protecting sensitive patient health information, often filed and marked “confidential” in health offices, from being disclosed without the patient’s consent or knowledge.

When such therapy documents exist but are mishandled, only the therapist(s)-client-relationship may be compromised.

However, there are far worse consequences when someone effectively steals critical government documents for whatever reason and continues to deny and downplay the allegation with total dishonesty. This mere “paperwork issue” can literally kill humans, so we are told?

It all boils down to the acronym GMRC, quipped an Emily-Post-fan Ilocano kibitzer friend.

It is heartening that GMRC as a subject is being restored in the Philippine school curriculum after almost a decade. It is known as Republic Act (RA) 11476, now a law signed by Duterte on June 25, 2020. This will be taught from Grades 1 to 6 as a separate subject and will also be included in the daily learning activities of kindergarten students.

Values Education is also integrated into the RA 11476, which will encompass “universal human, ethical, and moral values, among others… inculcate in the youth patriotism and nationalism, and encourage their involvement in public and civic affairs,” the law reads.

This gives Eli’s grandparents, melioristic kibitzer family friends, confidence that their grandson would inscribe the essence of RA 11476 in his malleable mind. Eli started grade one this year.

GMRC is, of course, the acronym for Good Manners and Right Conducts. Surely, honesty is part of the curriculum, right?

Dr. Aggie Carson-Arenas is a Certified Clinical Psychology Specialist, a former associate professor and university research director. He is a Behavior Analyst Specialist in Nevada, an educator, clinician, researcher, consultant, columnist, and a published author. His latest book is, “You’re Okay, I Am Perfect (How Teens, Adolescents & Those In-Between Quest for Identity)” co-authored by her daughter Abbygale Williamson Arenas-de Leon. [email protected].