JoKoy’s success underlines the important role of humor and standup comedy in telling the Filipino American story. But he was not the first Filipino humorist to make a difference. 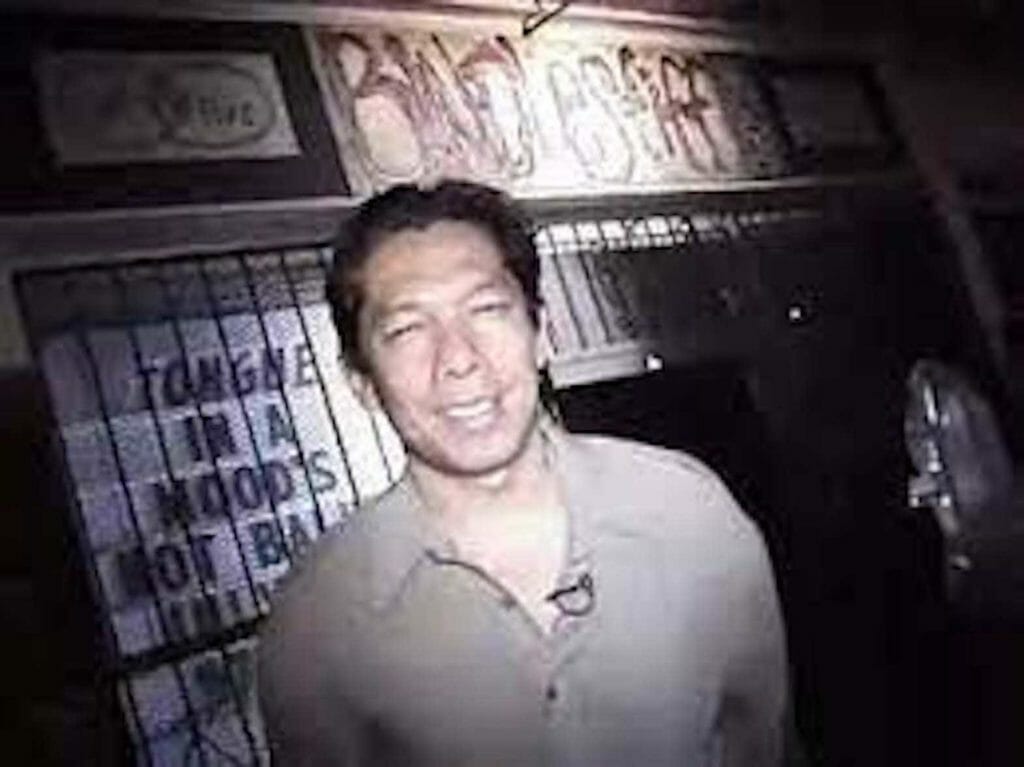 And these include the humorists and comedians who played such an important role in this.

JoKoy’s success underlines the important role of humor and standup comedy in telling the Filipino American story. But he was not the first Filipino humorist to make a difference.

This definitely true in the San Francisco Bay Area where Easter Sunday was set.

In the 1990s, comedian Rex Navarrette entertained audiences with his jokes about growing up Filipino in the Bay Area. His “Marites and the Superfriends” is definitely a classic in Filipino American comedy.

But another artist made even more important contributions.

One group was “Tongue in a Mood.” Yes, if you say it fast, you get where the name comes from.

One of the founders of the experimental comedy troupe was Allan Manalo, who now performs as Samson Manalo. In the 1990s, Tongue in a Mood enjoyed a wide following among young Filipino Americans, especially in the San Francisco Bay Area.

I remember the performing arts curator at the popular Yerba Buena Center comparing the group to a rock group and telling me, “We don’t really host Rolling Stones-type things. It was nice to see young people want to see theater.”

The comedy troupe became famous for quirky sketches about the Filipino American experience. In one skit, decorations commonly found in Filipino homes that have been banished to the basement come to life, including a girl dancing the Tinikling, a naked man in a barrel and Jesus Christ.

In another sketch, a young Filipino American wearing an ethnic bandanna called a tubao makes an entrance to gong music and introduces himself as Kali, a brown revolutionary against everything white.

He struts and speaks like an African American homeboy and defends his having a white girlfriend. “She’s as white as rice that be steamin’ from my mama’s cookin,’ white like the rosary beads my lola (grandmother) prays with every night, white like the rims on my Honda Accord,” he declares with much emotion.

Tongue in a Mood later morphed into something more significant. Manalo and his team later helped form Bindlestiff Studio, the community theater organization in San Francisco’s South of Market neighborhood.

The theater still features stand-up comedy acts, but it has gone beyond that. It has become a place where young Filipino Americans can tell their stories and explore the history of their community through performance.