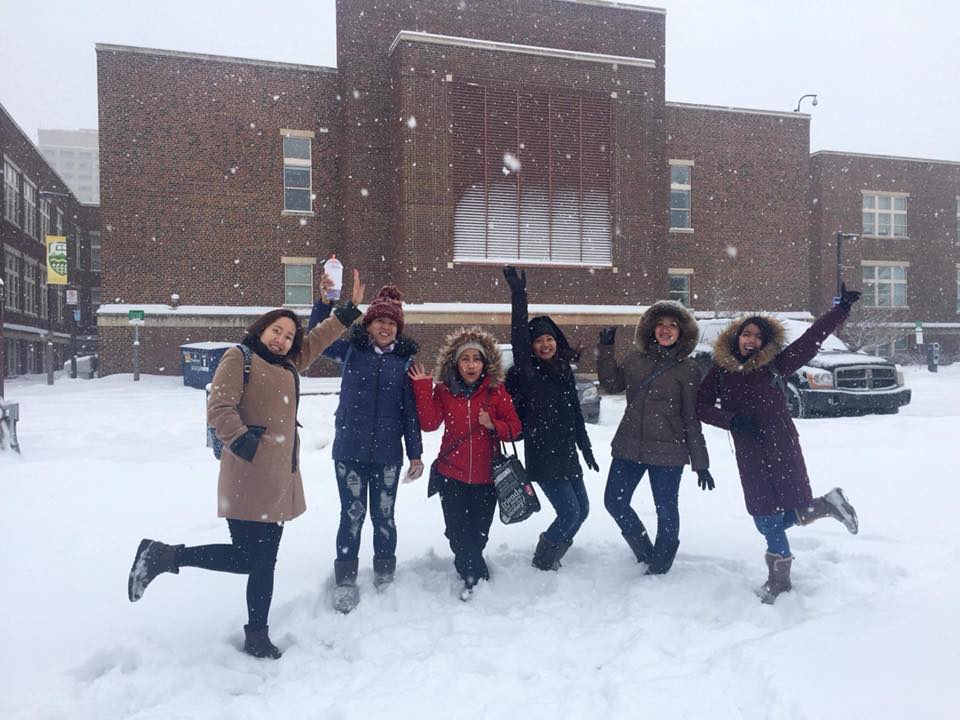 RED DEER, Alberta – A new announcement by the Canada government of a review of its caregiver programs has brought worries among immigrant caregivers.

The announcement made on February 8 by the Immigration, Refugees and Citizenship Canada (IRCC) on its website announce the end of its pilot programs on November 29, 2019, five years after the programs were initiated.

In light of this, IRCC is reviewing the pilot programs, which include both Caring for Children and Caring for People with High Medical Needs programs.  The announcement, however, came with a warning that caregivers must meet the requirements for permanent status before the set expiry date.

The review will help determine what pathway to permanent residency should be in place after the November 29 expiry date.

IRCC reiterated in an email to INQUIRER.net that the review of the pilots does not spell the end of permanent status for caregivers.

“Minister Ahmed Hussen has clearly stated that immigration for caregivers is not being shut down and the Government is committed to continuing to have a pathway to permanent residence for caregivers,” said Shannon Kerr, IRCC spokesperson in an email to INQUIRER.net.

“Options to replace the two pilots or make them permanent will be reviewed and announced before they expire in 2019,” said Kerr.

According to IRCC, the pilot projects have been gaining in popularity. “About 2,000 people have been admitted under the pilots so far. The approval rate has been 95 percent, which is in line with the approval rate for the Live-in Caregiver Program in the past,” said Kerr.

Hoping for the better

Caregivers are hoping that a better labor policy will result from the review.

“The announcement is somewhat unclear,” said Jocelyn Amba, spokesperson for Alberta Caregivers Association (ACA). “What will happen to the caregivers who do not meet the requirements before the deadline?” asked Amba.

Amba, a caregiver who came to Edmonton to care for three children in 2016 under the new pilot, is in the process of filing her application for permanent resident status.

ACA is calling for a reformed program for the sector that allows labor mobility and not being tied to an employer. In terms of the requirements for permanent residency, it is urging the elimination of the language proficiency test as well as the age limit for children of eligible applicants.

“We would like to see a program that gives us permanent status upon arrival, the ability to move between jobs and to be reunited with our families,” said Amba, a 34-year- old mother of two from San Jose del Monte, Bulacan.

ACA has ongoing information session about the November 29, 2019 deadline.

Meanwhile, the West Coast Domestic Workers Association (WCDWA) warned that the announcement could lead to more abused caregivers who are forced to stay with the same employers just to meet the 24-month requirement. The news has led to uncertainty for the caregiving sector, the group said in a news release.

IRCC maintains that family reunification is among the goals for caregivers and their families.

“The Government of Canada recognizes that the role of a caregiver is an important one in supporting our loved ones and helping grow Canada’s economy,” said government spokesperson Kerr.

In December 2017, Minister Hussen announced that the Government of Canada is also committed to addressing the issue of family reunification for caregivers and their families.

“By eliminating at least 80 percent of the backlog of Live-in Caregiver Program (LCP) cases by the end of 2018 and continuing to keep processing times low for the Caring for Children and Caring for People with High Medical Needs, IRCC will help caregivers and their families reunite in Canada faster,” said Kerr.

“With the commitment to eliminate the LCP backlog, IRCC welcomed more than 22,000 permanent residents through caregiver programs in 2017. This result was much higher than the planned target of 18,000 for 2017, and even beyond the high-end of the planned range, which had been set at 20,000,” she added.