Filipino gets 20 years-to-life for killing employer in NY 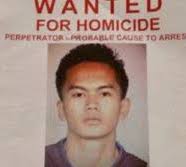 Convicted killer Miguel Abarentos was extradited from the Philippines and will serve a 20-years-to-life sentence. YOUTUBE

NEW YORK — Miguel Abarentos, a 30-year-old Filipino, was sentenced to 20 years-to-life in prison for the 2012 murder of his elderly employer inside the victim’s Murray Hill apartment, announced Tuesday.

“In this shocking crime, Miguel Abarentos wrought havoc in the home of his elderly employer, beating the man with such deadly force that even one of the murder weapons — a ceramic lamp — was shattered by the impact of his blows,” said District Attorney Vance.

“That he fled to the Philippines the following day to avoid detection only underscores the cowardice of this murder of an 87-year-old man. Had it not been for the dedicated prosecutors on the case who achieved his extradition and secured his plea, this defendant may have never faced justice,” Vance added. 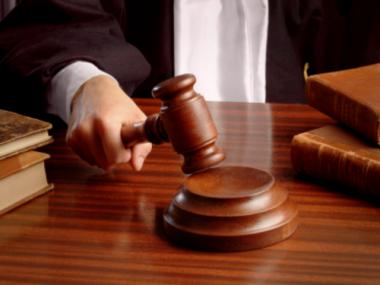 According to court documents and the defendant’s guilty plea, Abarentos was employed by the victim, 87-year-old Thawerdas Sadhwani, beginning in October 2012. Abarentos was initially hired to work for Mr. Sadhwani’s business, but occasionally assisted him on the weekends with errands and household tasks.

On December 15, 2012, Abarentos entered the victim’s apartment on East 36th Street and beat him to death with a metal chair and ceramic lamp. He struck Sadhwani with such force that the lamp shattered, and the impact of further assault with other objects crushed his neck and broke his nose.

Later that day, Abarentos went to an internet café in Queens. While inside the café, he sent a Facebook message to a friend stating that he had just killed someone and needed to go home. The next day, Abarentos boarded a flight to the Philippines at John F. Kennedy International Airport. On the following morning, the victim’s housekeeper was unable to enter the apartment and called building staff, who unlocked the door and discovered Sadhwani’s body.

On June 20, 2016, Abarentos was arrested in Makati, Philippines, and extradited to the United States.