With new officers, NaFFAA gears up for more political action

With new officers, NaFFAA gears up for more political action

LAS VEGAS – The National Federation of Filipino American Associations swore in new leaders during a spirited regrouping at the Harrah’s Hotel in Las Vegas recently.

Fletcher thanked NaFFAA founders and past presidents for creating a path for political engagement and vowed to bridge generations within the Filipino American community.

She will also focus on strengthening the federation’s regional and state structures by working closely with its local leaders and sharing best practices and monthly newsletters. 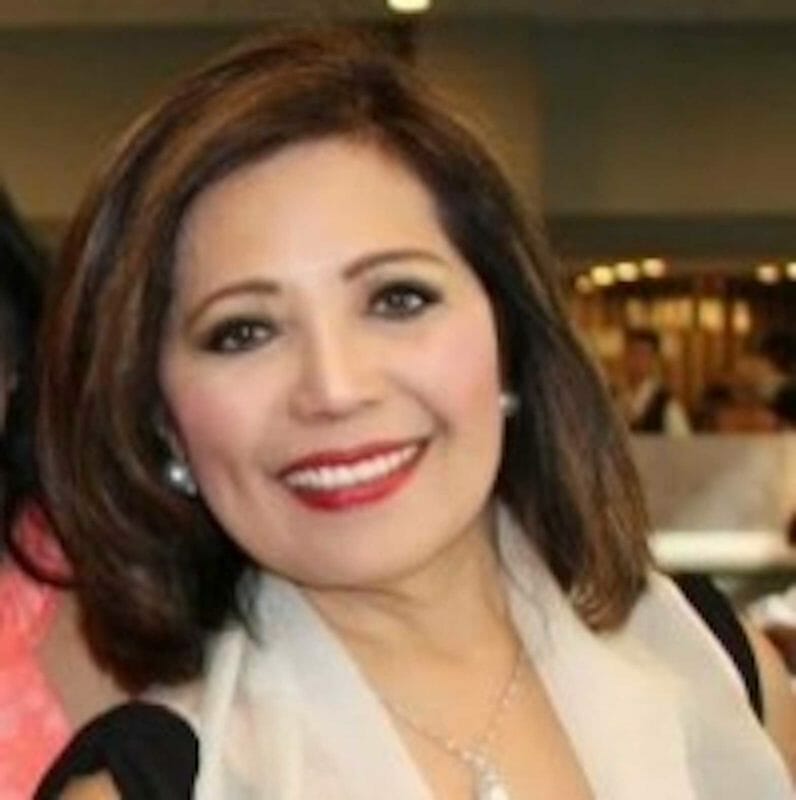 Fletcher said NaFFAA’s Hate Crime Task Force will do its best to respond to hate crime reports, assist hate crime victims on the ground, build a network of task forces across the country while increasing digital resources and setting up a defense fund for hate crime victims.

She said founder Loida Nicolas-Lewis’ challenge to Filipino Americans “to be at the table lest they become merely part of the menu,” was a call to action.

“As we steadily increase towards five million Filipino Americans, (we need) to create a pipeline of Filipino American leaders who will represent us on local boards, commissions, city councils, states, and national offices through NaFFAA’s Run for Office Program. Let’s get out, vote and have our voices heard,” stated Fletcher.