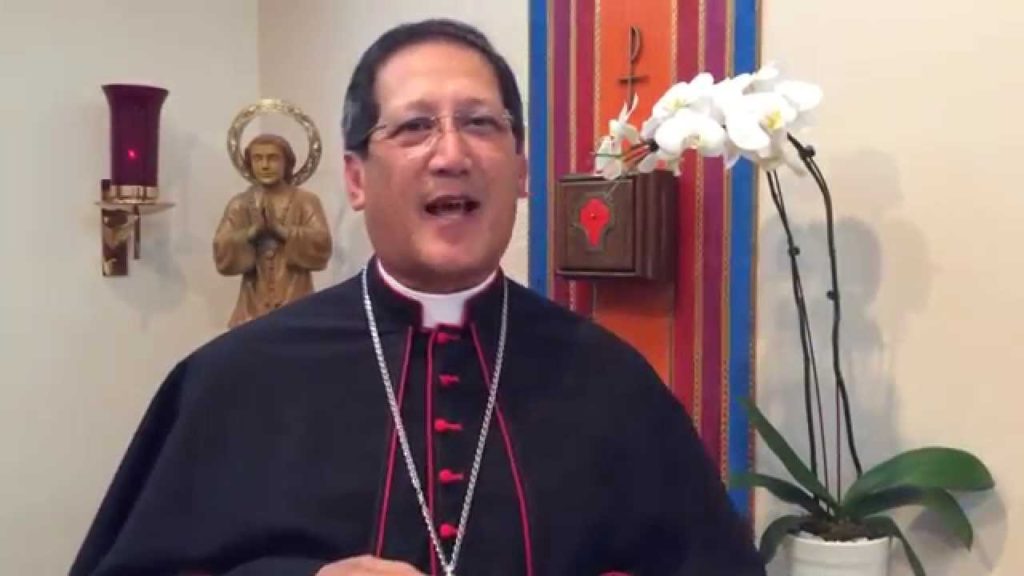 SALT LAKE CITY— The first Filipino-born Catholic bishop in the U.S. has developed a partnership with Mormon leaders and become a key face in Utah‘s interfaith scene during his first year in the role.

Oscar A. Solis was installed as the 10th bishop of the Catholic Diocese of Salt Lake City in March 2017, The Salt Lake Tribune reported.

Since that time, the 64-year-old has visited the state’s 50 parishes and most of its missions and schools. He has also conducted hundreds of confirmations and preached countless sermons.

Solis was ordained as a priest in the Philippines, and he came to the U.S. some 30 years ago. He worked with parishes in New Jersey, Louisiana and California before coming to Utah.

“I came with an open mind and heart,” Solis said. “My first impression was that there is a beautiful community of faith in Utah, not just Catholics.”

Solis has met and worked with leaders of The Church of Jesus Christ of Latter-day Saints.

“I have a high regard for them and the tremendous good they do for the community,” Solis said. “They’ve treated me well.”

Solis has encouraged people of his faith to step out of their comfort zones and strive to help people in need. He has also commissioned a survey, aiming to better understand how parishes teach about building faith.

He has taken an advocacy role as well, speaking up on issues close to his heart and writing opinion pieces for newspapers.

He led a 40-day “dignity of life” initiative, urging Catholics to pray for an end to abortion and the “less-than-charitable attitudes emerging in some quarters toward the poor, the homeless, immigrants, refugees and the mentally challenged.”

The bishop has also spoken up for the rights of young immigrants who were brought to the U.S. as children.