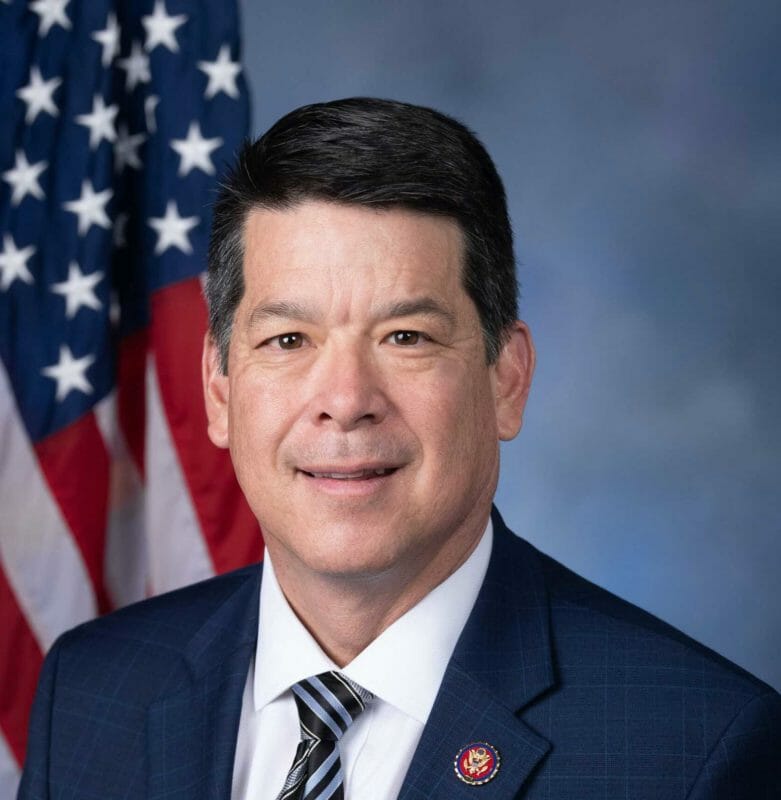 A 28-count indictment was unsealed Tuesday at the Eastern District of California charging Cox, 59, with 15 counts of wire fraud, 11 counts of money laundering, one count of financial institution fraud, and one count of campaign contribution fraud.

According to the indictment, Cox perpetrated multiple fraud schemes targeting companies he was affiliated with and their clients and vendors. He was booked at Fresno County Jail.

Cox is accused of creating unauthorized off-the-books bank accounts and into which he allegedly diverted over $1.7 million in client and company funds, investments and loans through false representations and promises.

Cox allegedly received mortgage loan funds from a lender to buy property purportedly for his use as primary residence, submitting multiple false representations, including fabricated bank statements. However, Cox allegedly bought the property to rent it to someone else.

The indictment also accuses Cox of fraudulently getting a $1.5-million construction loan to develop a recreation area in Fresno known as Granite Park. Cox and his business partner’s nonprofit could not qualify for the construction loan without a financially viable party guaranteeing the loan.

Cox allegedly falsely represented that one of his affiliated companies would guarantee the Granite Park loan, submitting a fabricated board resolution guaranteeing it. But no meeting took place, and there was no loan guarantee. It later went into default, leading to a loss of more than $1.28 million.