Fil-Am director is HBO APAV finalist for her movie ‘Remittance’

Fil-Am director is HBO APAV finalist for her movie ‘Remittance’ 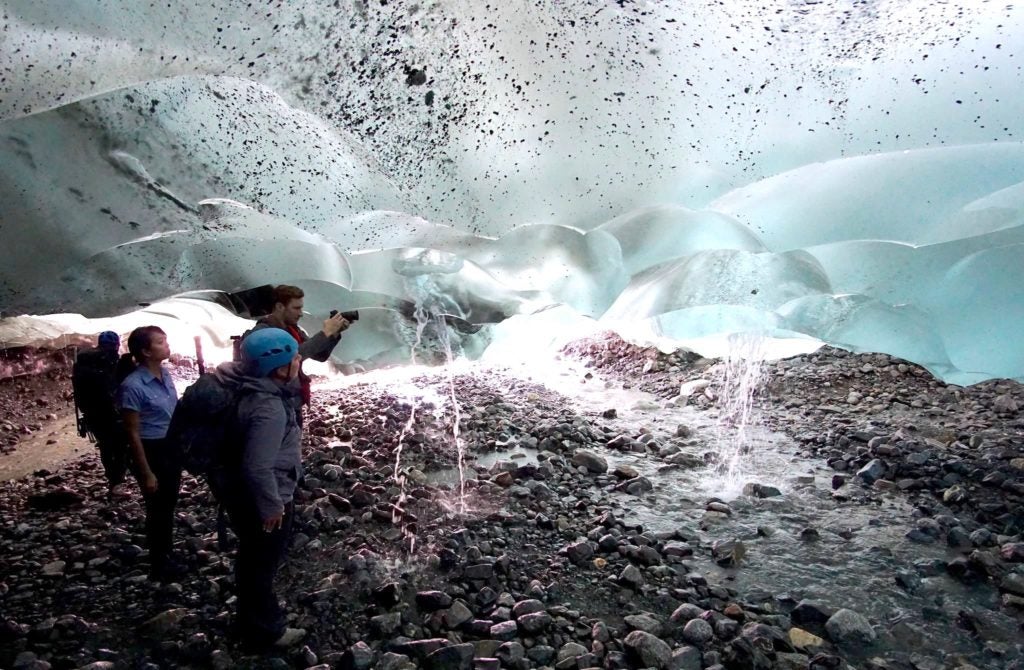 NEW YORK – Maritte Go, a Filipino American director based in Los Angeles, is one of the three finalists of HBO Asian Pacific American Visionaries (APAV).

APAV is an initiative that seeks to lead new conversations about diversity and representation. It is a short film competition that provides emerging directors of Asian and/or Pacific Islander descent the opportunity to showcase their work. Go’s short film entry is Remittance.

“I cried. I have a vision board with a picture of HBO on it,” Go told the Philippine Daily Mirror.

“Every night before I go to sleep I think about having a show on HBO and dream about how amazing it’d feel to have my work on such an accomplished platform. It’s literally a dream come true,” she continued.

Go attended University of Southern California (USC) as a graduate student with a master’s in film and TV production. Her family is from Dumaguete and Cagayan de Oro in the Philippines but now lives in Florida. Her brother and sister live in the San Francisco Bay Area. “This project is dedicated to my family,” she said. Her mother was her inspiration in making the film.

The two other directors which HBO named as finalists are Huay-Bing Law for June and Feing-I-Fiona Roan for Jiejie. Law is a native Texan whose narrative and documentary shorts have earned a Student Academy Award nomination and other notable honors. Set on an American college campus during the 1960s, June chronicles the experience of a young Chinese woman as she attends her husband’s graduation.

Roan is a writer/director born in Taipei, raised in Oregon and now living in Los Angeles, where she earned her directing master’s in fine arts from the American Film Institute. Jiejie is a portrait of two young sisters being raised by a single immigrant mother in Los Angeles in 1997.

Their works will be premiered at the 2018 Los Angeles Asian Pacific Film Festival in May, where the first, second, and third place winners will be announced. HBO will debut the trio of films during Asian Pacific American Heritage Month in May on its on-demand and digital platforms (including HBO NOW, HBO GO, HBO On Demand and affiliate portals.)

Remittance tells the story of a Filipino cruise ship worker who receives a call informing her that her son is in the hospital. The film is up close and personal to Go, who told the Philippine Daily Mirror that “it is about growing up and seeing her mother’s hardships and sacrifices to make her family succeed.” She said that all her mother’s sisters had to scrape together all the money they could to send her mom to medical school.

“My mom moved to the States with my dad, knowing no one, to become a doctor,” Go said. “She worked very hard to be able to support our family here and our family back in the Philippines. So many people depend on her. She’s superwoman.”

Seeing her mom cry because she can’t be near her sisters or parents was a tough experience for Go. “She’s made the ultimate sacrifice for all of us so that we can eat and pursue a future that was better than theirs,” she said. 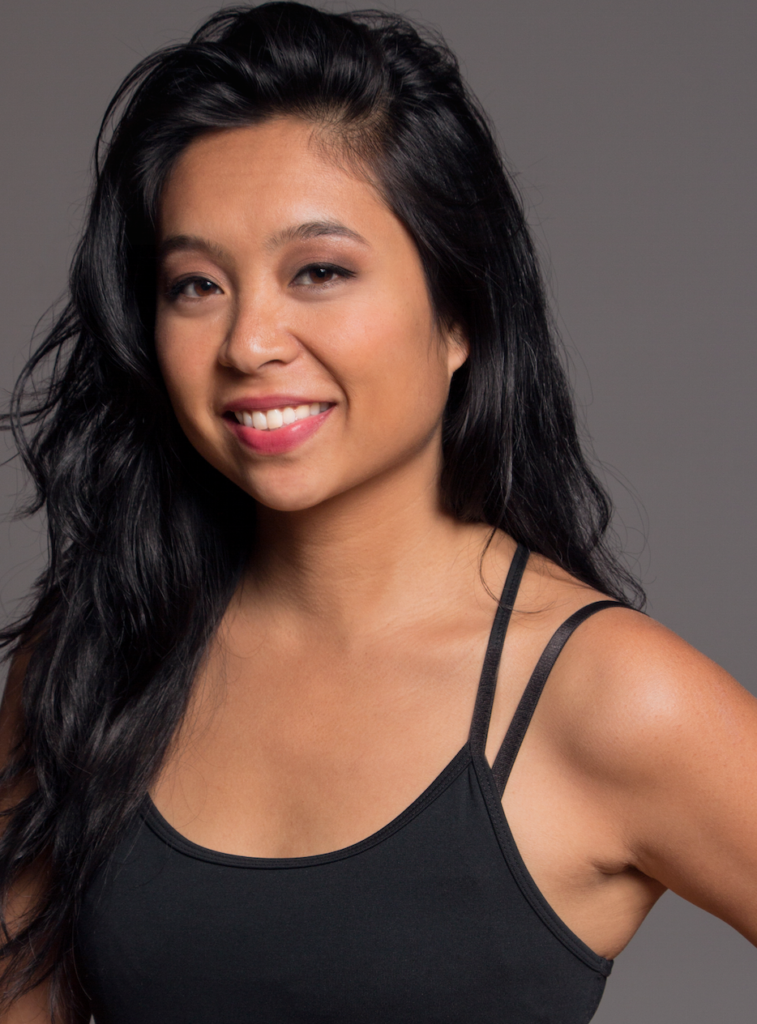 Go said that it’s the same experience which her cousin Roy endures while working in Dubai. He sends all his money to the Philippines to support his family and can’t go to sleep in the same bed as his wife’s. He only sees his children once or twice a year.

“It breaks my heart,” she said.

“These are the sacrifices a lot of Filipinos have to make. Remittances are the largest source of dollar income to the Philippine economy. There’s just not enough opportunity at home. A family is everything to Filipinos so that’s just what you have to do,” Go said.

With this experience, Go decided to write the movie Remittance together with Brody Engelhard. Besides Remittance, she and Engelhard are also working on three other projects.

One of Go’s childhood dreams was to make a movie in the Philippines. “I’ve always wanted to create work there for locals,” she said. She signed up a deal with Engelhard to make a horror feature based on Manananggal – a Filipino folklore called Binarang. It is about a Filipino American woman who visits the Philippines unknowingly pregnant and attracts a child-eating demon thought only to exist in folklore.

They are also shooting another feature this year called Rise, produced by Defiant. The logline is about an heir to a throne, a reluctant Nigerian princess who is suddenly kidnapped by the Boko Haram and must fight for survival. The third feature is a horror anthology Phobias which they are making with Defiant and Radio Silence.

HBO launched APA Visionaries in 2016 to help further the dialogue about race, diversity, and representation in Hollywood while also identifying new cinematic storytellers who offer unique perspectives of the Asian Pacific American experience.

For this year’s competition, directors were asked to explore the concept of “home” in creative and innovative ways. The trio of films addresses a range of historic – and timely – issues of immigration, racism, and assimilation. The entries were judged by a panel of HBO executives, industry leaders, and fellow APA filmmakers. The jury also included representatives from the Los Angeles Asia Pacific Film Festival and the Coalition of Asian Pacific in Entertainment (CAPE).

“HBO is proud to not only be part of the dialogue about media diversity but also leading new conversations around it,” said Jackie Gagne, VP Multicultural Marketing at HBO. “With Asian Pacific American Visionaries, we are empowering the community through representation while celebrating great artistic talent.”