Two big U.S. retailers Walmart Inc. and Target Corp. said on Tuesday that supplies of baby formula were improving, months after the country faced acute shortages that had caused a panic among parents.

Considering the still-existing supply constraints, Target said it will continue with the purchase restrictions both at its stores and online.

The shortage that began due to pandemic-induced supply chain issues worsened in February when Abbott Laboratories, the biggest U.S. supplier, recalled some products and closed a manufacturing plant after reports of bacterial infections.

In response, U.S. health regulators relaxed import policies and shipped in millions of cans of emergency supplies from companies such as Nestle SA and Reckitt Benckiser. 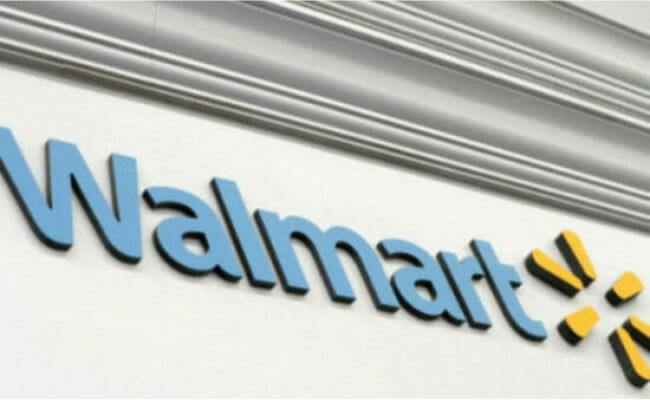 Walmart Chief Financial Officer John David Rainey said on an earnings call on Tuesday the shortage the company experienced in a “big way” in the second quarter was easing.

In its quarterly report, Walmart said it now expects a smaller drop in its annual profit as discounts to clear excess merchandise and lower fuel prices helped it beat quarterly sales expectations.