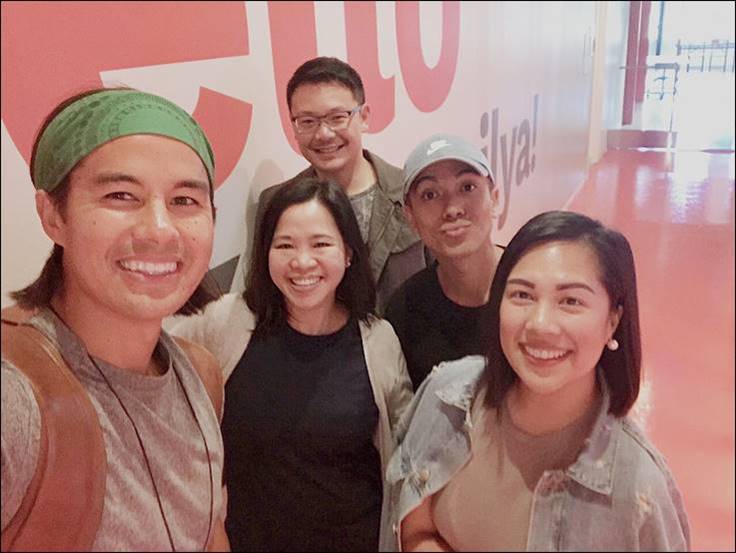 DALY CITY, California -– “Discovering Routes,” an original series that follows people to their lands of ancestry in search of epic adventures, made a big splash at the recent the 2018 Cablefax Digital & Tech Awards held at the Yale Club in New York. 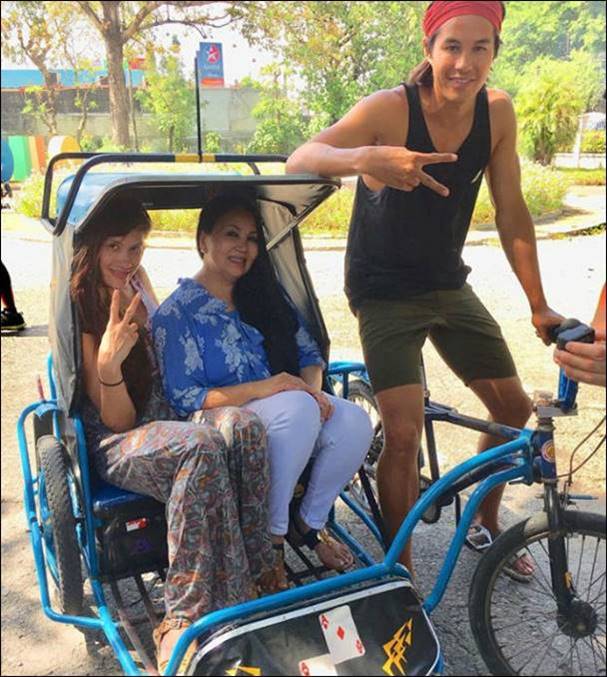 Garrett and Miristi Gee are surprised by their mother, Mel, in one of the exciting episodes of “Discovering Routes.”CONTRIBUTED

The first season of “Discovering Routes” followed Filipino American Garrett Gee, a millennial tech millionaire and adventure travel journalist of “The Bucket List Family” fame, and his sister Miristi, to the Philippines where they experience local traditions and exotic tropical locales and explore their Filipino heritage.

The Cablefax Digital & Tech Awards honors outstanding websites, digital initiatives and people in the media industry that are driving the digital media revolution and the world of cable, online video and technology.