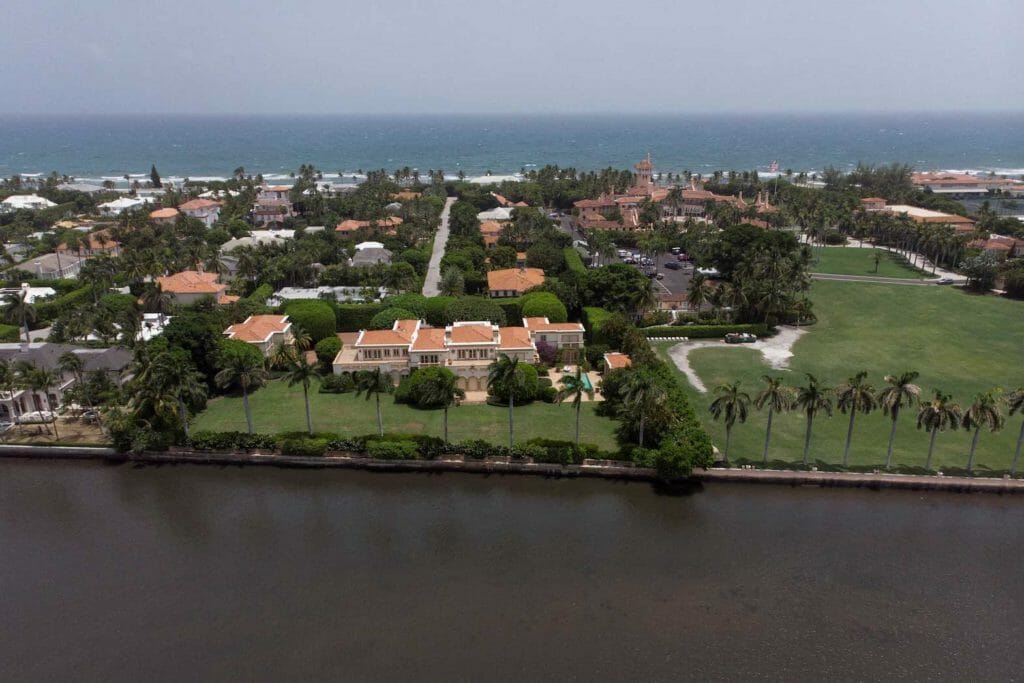 DHS confirmed to Reuters it had sent a bulletin on Friday on the threats, but declined to share it. CNN, NBC and CBS have reported on the contents of the bulletin.

“The FBI and DHS have observed an increase in threats to federal law enforcement and, to a lesser extent, other law enforcement and government officials following the FBI’s recent execution of a search warrant in Palm Beach, Florida,” the bulletin said, according to a CBS report.

Among concerns cited in the memo was “a threat to place a so-called dirty bomb in front of FBI Headquarters and issuing general calls for ‘civil war’ and ‘armed rebellion,'” CBS reported. U.S. agencies have identified “multiple articulated threats and calls for the targeted killing of judicial, law enforcement, and government officials associated with the Palm Beach search, including the federal judge who approved the Palm Beach search warrant.”

Most threats are occurring online, the bulletin said, according to reports.

The warrant made public on Friday after the unprecedented search on Monday showed that Republican Trump had 11 sets of classified documents at his home, and that the Justice Department had probable cause to conduct the search based on possible Espionage Act violations.

Republicans stepped up calls on Sunday for the release of an FBI affidavit showing the justification for its seizure of the documents.

Trump, his allies, some Republicans in Congress and many conservative pundits have responded with anger directed at the FBI and officials involved in the investigation of Trump, and messages to their supporters claiming without evidence that the FBI would target them next.

Some Trump allies have compared the FBI to the “Gestapo,” others are calling for its funding to be halted, and some accused the agency of being politically motivated.

An armed man who tried to breach the FBI building in Cincinnati, Ohio, on Thursday was shot dead by police following a car chase, a gun battle and a standoff in a cornfield.

The FBI declined to confirm the existence of the bulletin on Sunday, but said “The FBI is always concerned about violence and threats of violence to law enforcement.”

Anti-Defamation League (ADL) CEO Jonathan Greenblatt said on Twitter “the details of this DHS/FBI bulletin are stunning. Let’s be clear: this is the direct result of irresponsible, inflammatory rhetoric demonizing law enforcement from right-wing politicians and commentators.”