U.S. health regulators have authorized injecting a monkeypox vaccine intradermally in adults, meaning between layers of the skin rather than below the skin, in an effort to stretch out low vaccine supplies, the U.S. Food and Drug Administration (FDA) announced on Tuesday.

The emergency use authorization for Bavarian Nordic’s Jynneos monkeypox vaccine will increase available doses fivefold as it only uses a fraction of the dose but provides the same protection, health officials said at a White House briefing.

The FDA authorization comes after the United States and the World Health Organization declared monkeypox a public health emergency to bolster the response to the outbreak.

Jynneos was approved in 2019 for smallpox and monkeypox prevention in high-risk adults 18 years of age and older. Under its original approval, it was to be administered to the skin beneath the skin, or subcutaneously, in two doses. 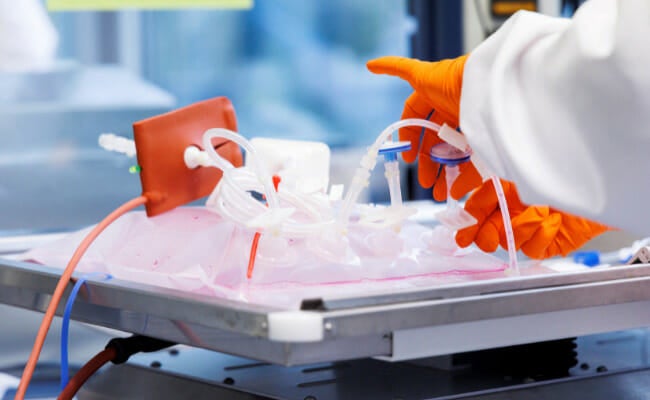 An employee of the vaccine company Bavarian Nordic works in a laboratory of the company in Martinsried near Munich, Germany, May 24, 2022. The company, headquartered in Denmark, is the only one in the world to have approval for a smallpox vaccine called Jynneos in the U.S. and Imvanex in Europe, which is also effective against monkeypox. REUTERS/Lukas Barth/File Photo

Two doses of the vaccine given four weeks apart will still be needed with the intradermal method, the agency said.

The FDA approval also allows people under 18 years to receive the vaccine by subcutaneous injection if they are determined to be at high risk of monkeypox infection. The FDA is staying with this method for children as it is easier to administer and there is not as much data available.

So far, 80 countries where the virus is not endemic have reported a total of 26,500 monkeypox cases, according to a Reuters tally.

There have been 8,900 cases of monkeypox reported in the United States since the first case was recorded on May 18, Secretary of Health and Human Services Xavier Becerra said.

Administering the vaccine requires a different type of needle than the current shot administration and is similar to the tuberculin skin tests (or PPD) or intradermal allergy tests. 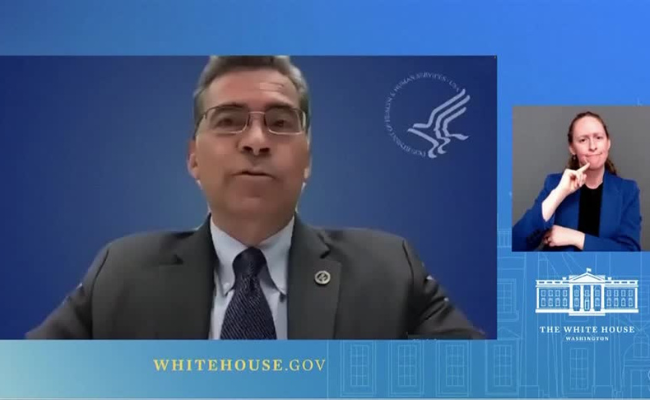 The U.S. Federal Drug Administration announced Tuesday (August 9) an emergency use authorization of Bavarian Nordic’s Jynneos vaccine in the fight against monkeypox infection.

The U.S. Centers for Disease Control and Prevention will be providing information and educational materials aimed at training health care workers and providers on how to administer the vaccine intradermally, CDC Director Rochelle Walensky said.

So far, the administration has made more than 1.1 million vaccine doses available to order and has shipped more than 620,000 doses, said Becerra.

There are 441,000 vials currently in the strategic national stockpile and therefore over 2.2 million doses under the new administration method, said Dawn O’Connell, assistant secretary for preparedness and response at the Department of Health and Human Services.

Britain will run out of monkeypox vaccines in about two to three weeks as the country has little more than 8,300 doses of vaccine left, the Financial Times reported on Tuesday.