U.S. urges China not to overreact to Pelosi's visit to Taiwan

U.S. urges China not to overreact to Pelosi’s visit to Taiwan 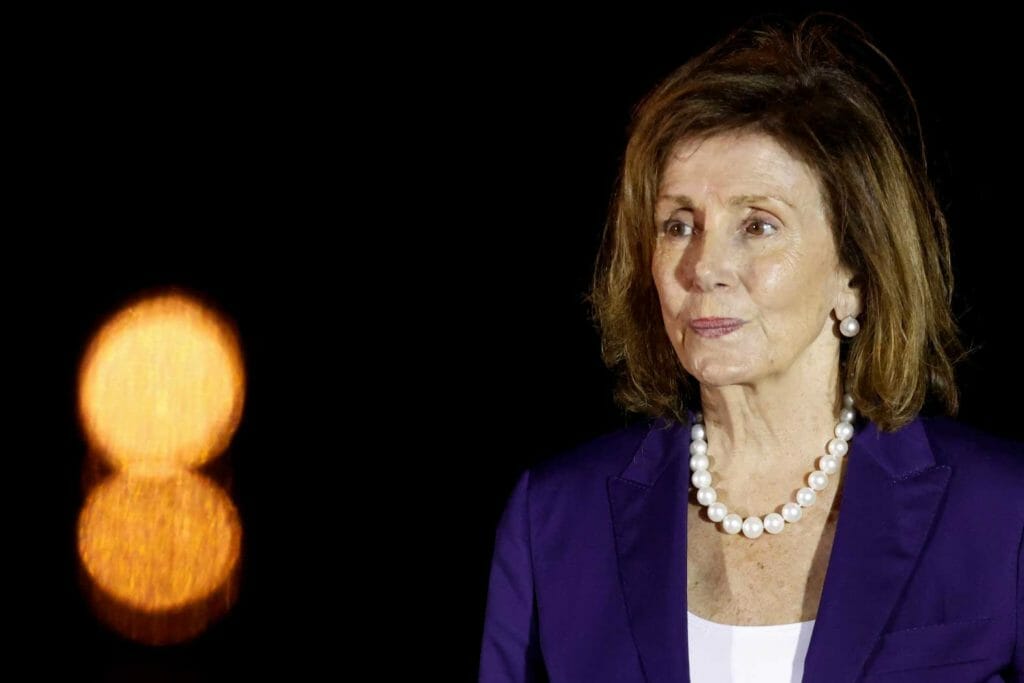 The United States urged China not to overreact to U.S. House of Representatives Speaker Nancy Pelosi’s visit to Taiwan after Beijing deployed planes and fired live missiles near Taiwan, some of which Japan said appeared to land in its economic zone.

“We’re watching this closely. We continue to urge the Chinese not to overreact here. There’s no reason to react the way that they have or to escalate the tensions,” White House national security spokesperson John Kirby told MSNBC.