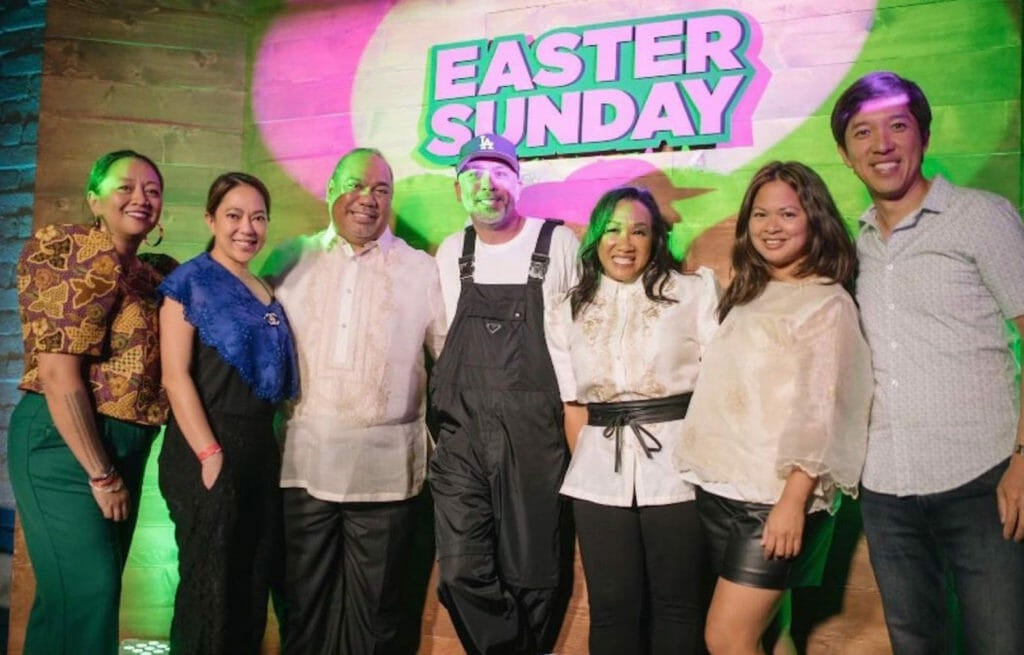 Comedian Jo Koy and film producer Dan Lin raised $75,000 in donations for a Filipino American nonprofit in Los Angeles during the Rise for Comedy festival on Thursday, July 29 at Historic Filipinotown’s Rideback Ranch.

Jo Koy, who is promoting his breakthrough film “Easter Sunday,” hosted the event. He also has a Netflix special coming in September. 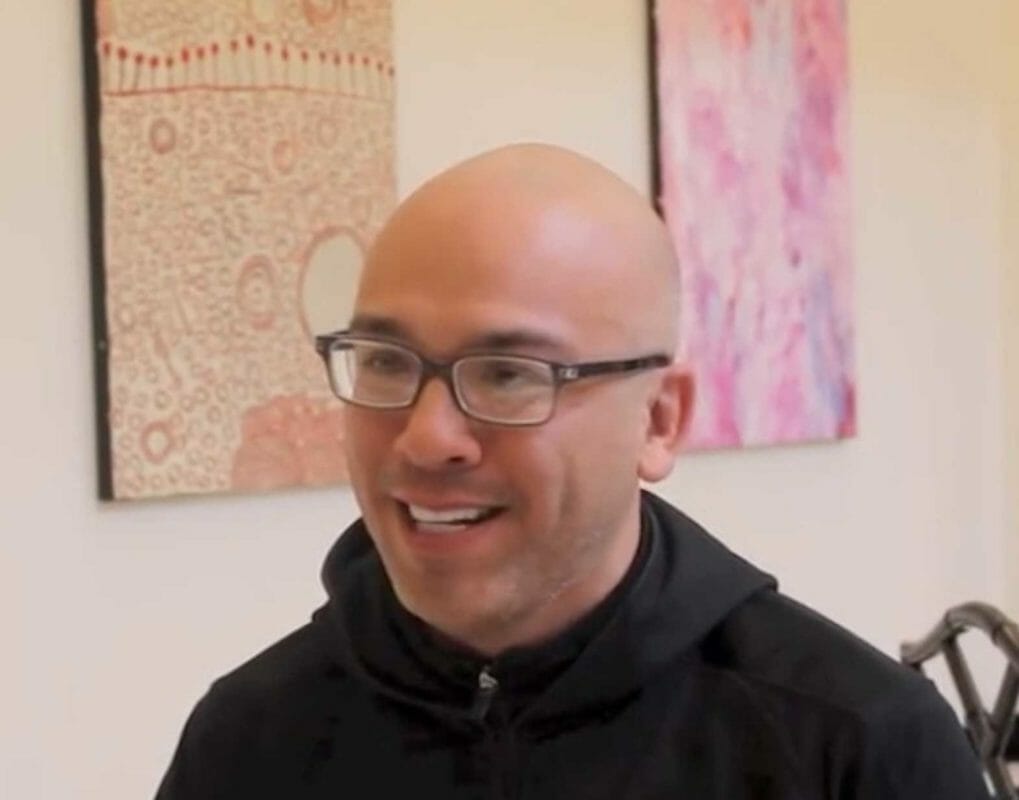 The comedian matched the donation and then put the CEO of production company Rideback on the spot by asking him to fork over another $25,000, raising the total to $75,000.

“You should have seen him sweat; I have never heard the sound of sweat until now,” he joked, according to Variety.

A panel on Asian American representation in news and entertainment started the evening, moderated by Kathy K. Im, director of journalism and media at the MacArthur Foundation.