US journalist reports on ‘Duterte’s army of online trolls’ 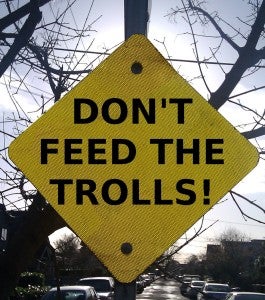 SAN FRANCISCO – An American journalist has reported on President Rodrigo Duterte’s use of a social media army of trolls to generate fake news and adulatory propaganda and attack his critics.

Sean Williams details his finding in an article titled, “Rodrigo Duterte’s Army of Online Trolls,” published in this month’s issue of The New Republic.

When Williams was reporting on the violence in the Philippines and in September tweeted about Duterte’s war on drugs, a woman named Madelyn replied to him writing him off as a “troll,” and a “foreigner who knows nothing bout my country.”

Williams noticed that Madelyn’s Twitter stream was filled with adulation for President Duterte, and she seemed to tweet about him constantly throughout the day, according to a story about his experience told by Public Radio International. He had stumbled on President Duterte’s “keyboard army” of paid and unpaid online trolls.

Anyone speaking critically of Duterte gets attacked by them — “and this is pretty much standard going for everyone covering the drug war and anything else in the Philippines right now,” he was quoted by PRI’s The Takeaway.

Duterte’s social media strategy takes advantage of the Philippines’ young population–the average age is 23; nearly half of its 103 million residents use social media, according to Williams. From Facebook trolls, they get a steady diet of pro-Duterte propaganda. 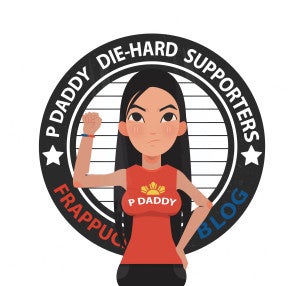 Some people are paid to promote Duterte online, and often they create fake social media accounts. Some

20 percent of Duterte mentions online seen on Facebook by Philippine users come just from “bots,” a figure that Williams checked with the help of a social media research company.

“They were surprised and so was I, that this amount of noise just being put out by fake accounts is so strong around Duterte. So that kind of says a lot about where his messages are coming from,” told PRI.

Williams reports that Duterte has a real following. “People do kind of admire him, but, but, yeah, it’s been very much propped up by a lot of this noise online.”

He notes that in the Philippines Twitter, Facebook and other social media platforms, once seen as belonging to the masses, have been co-opted by bigger players.

“They’re kind of being used by the people with the most money and the bigger means to get that message across, and that’s kind of a worrying development,” Williams told PRI.