‘Once on This Island’ on Broadway holds 'Filipino Night'

‘Once on This Island’ on Broadway holds ‘Filipino Night’ 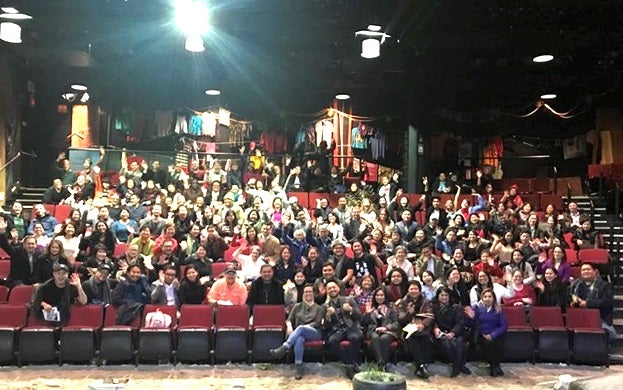 Lea Salonga (center) joins Consul General Theresa De Vega, Consulate personnel and Filipino American community members at a Talkback after a staging of the hit Broadway production of Once on This Island. CONTRIBUTED

NEW YORK – A “Filipino Night” was held for the February 25 staging of the critically acclaimed revival of “Once on this Island” at the Circle in the Square Theater on Broadway.

Over 150 Filipino American, making up a significant percentage of the evening’s audience, came to see the popular show featuring Tony-award winner Lea Salonga in one of the principal parts.

“Filipino Night” was arranged by AKA NY, a New York-based Theater marketing group, in cooperation with the Philippine Consulate General and Filipino American organization Broadway Barkada. 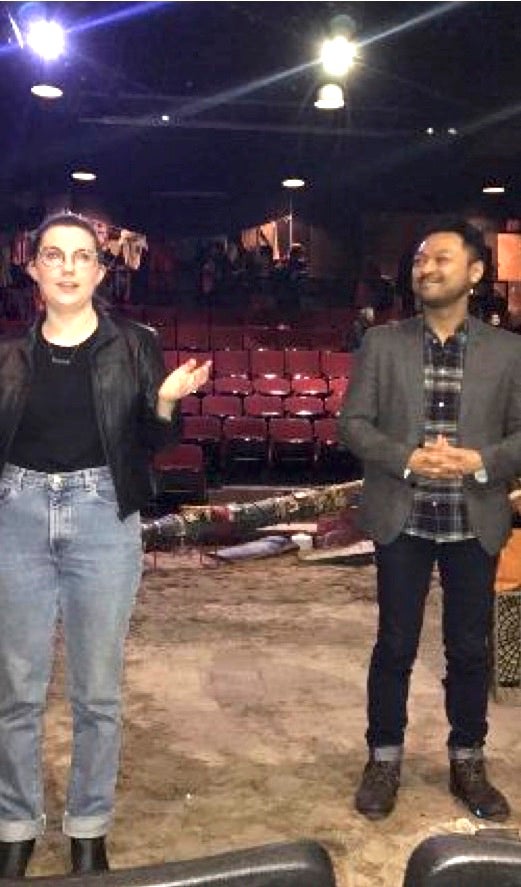 Some audience members stayed on after the performance for a talkback with Salonga and other members of the cast and production team.  The talkback was moderated by Billy Bustamante, a member of Broadway Barkada and a rising Filipino-American theater artist, last seen in the 2017 revival of “Miss Saigon.”

The talkback was likewise an opportunity to introduce to the Filipino American and mainstream audiences, the aims and goals of Broadway Barkada in supporting the presence of more Filipino and Fil-Am artists on the international performing scene. 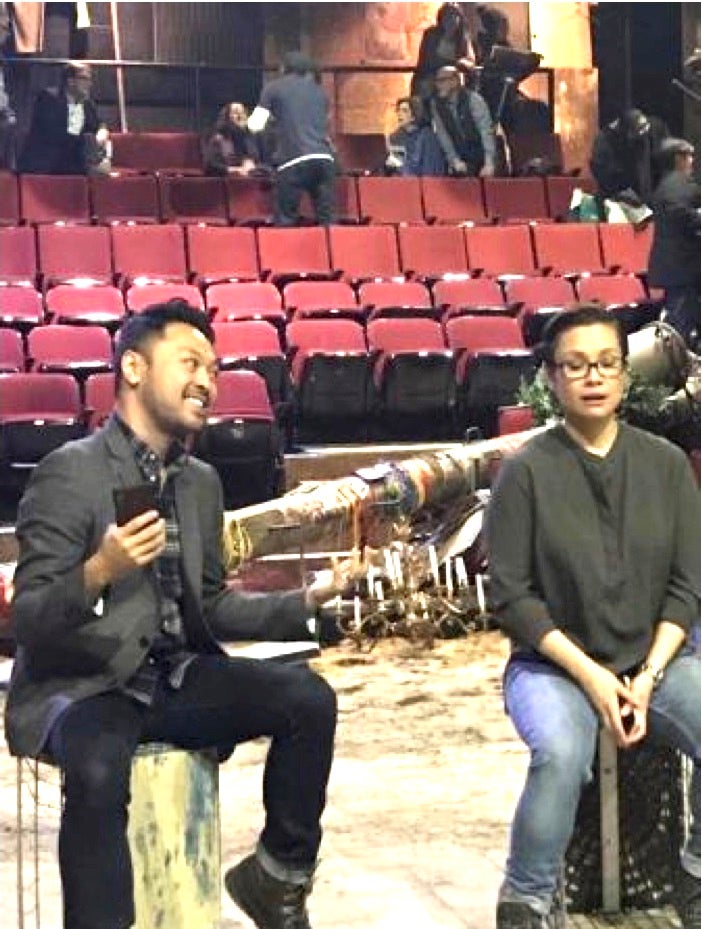 Salonga noted the need to develop larger Filipino and Fil-Am audiences for the arts globally so that producers, casting directors, writers and other creatives would be encouraged to cast more Filipino artists and experiment with Filipino storylines for projects. 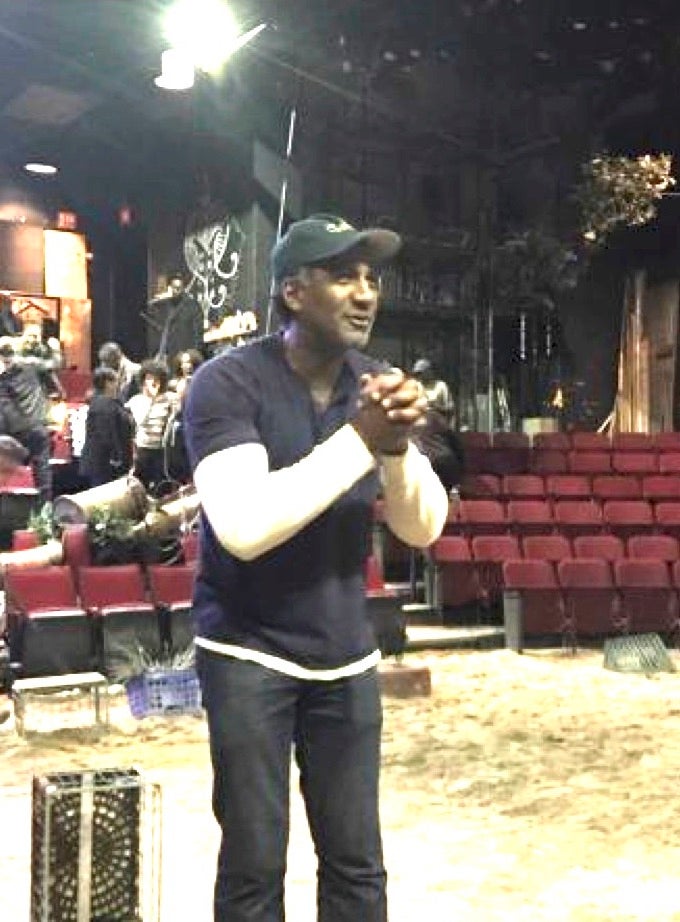 The costumes for the latest revival of “Once on This Island” were designed by sought-after Filipino Broadway costume designer, Tony-winner, and University of the Philippines Theater Arts graduate Clint Ramos.