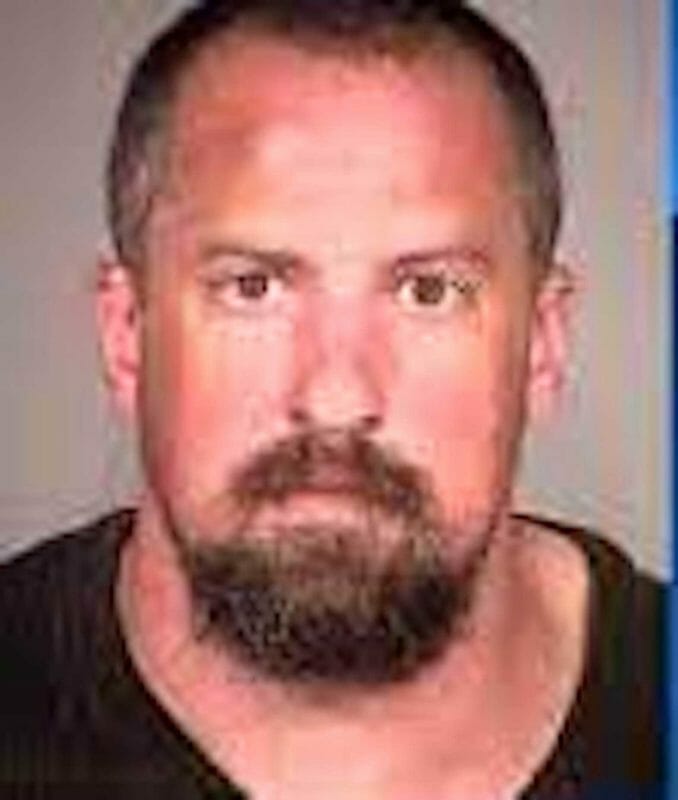 A man in Portland, Oregon recently arrested for assault and hate crime after allegedly attacking a Japanese family while yelling racial slurs on July 2, had three months earlier allegedly assaulted a woman from Michigan for her Filipino heritage.

Later, on July 3, Kesterson was arrested after an alleged racially motivated attack on a Japanese family on the Eastbank Esplanade, but he was released because he did not have a criminal history

After seeing the report of Kesterton’s arrest and release, Blackmon contacted Multnomah County District Attorney’s Office. Blackmon said the attack on the Japanese family could have been prevented had police acted more urgently when she Kesterton in April.

Portland Police Bureau confirmed officers responded to an alleged racially motivated attack at SW 10th Ave. and Yamhill St. on April 17 but didn’t confirm the link with Kesterson, according to FOX 12.

Blackmon says she took a photo of Kesterson after he brutally attacked her and saw him harassing several other people of Asian descent. Blackmon and her friends were having coffee when they allegedly saw Kesterson yelling racial slurs and chasing a teenage boy and threatening others.

Kesterton also allegedly harassed an Asian-looking woman, swiping coffee from her hands and screaming at her. He then continued to chase the teenage boy. Blackmon and her friends tried to help the boy but Kesterton turned on them. 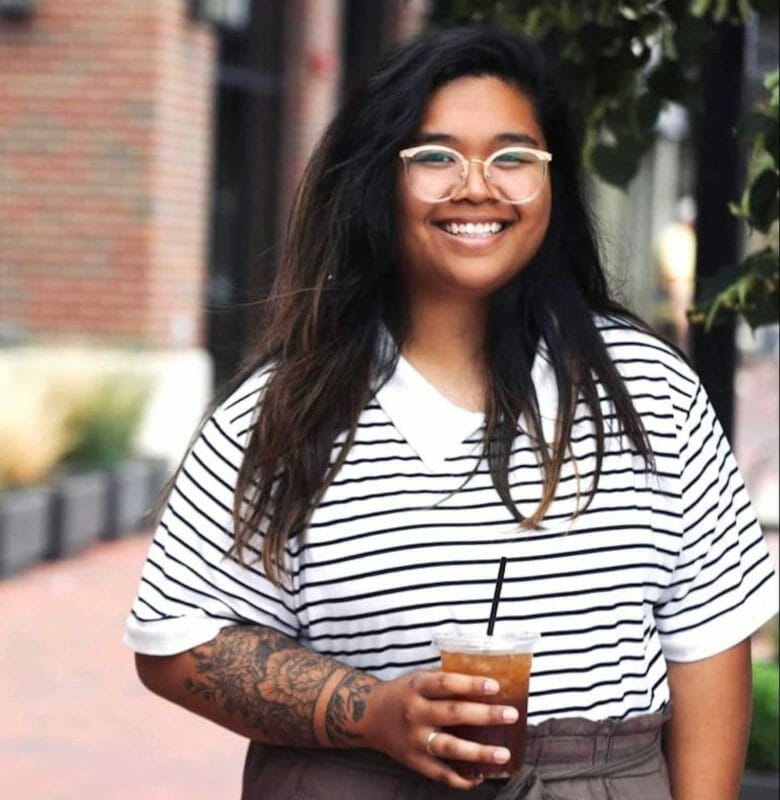 He sees me and starts walking up to me really fast and he said ‘Are you Filipino?’ and I just froze immediately,” said Blackmon. Kesterton allegedly grabbed and yanked the back of her head and threw her on the back of their car. FACEBOOK

“He sees me and starts walking up to me really fast and he said ‘Are you Filipino?’ and I just froze immediately,” said Blackmon. Kesterton allegedly grabbed and yanked the back of her head and threw her on the back of their car. He kept yanking as she fell to the ground, allegedly pulling out strands of her hair. Kesterson left before police arrived.

FOX 12 confirmed that the DA’s office is now investigating Kesterton’s alleged April attack on Tyra Blackmon. He pleaded not guilty by phone to assault and bias crime charges but was taken into custody Wednesday, July 6 for failing to appear in court. Kesterson will stay behind bars until July 22 for a preventative detention hearing.