A flaw in a widely used medical device that measures oxygen levels causes critically ill Asians, Blacks, and Hispanics to receive less supplemental oxygen to help them breathe than white patients, according to data from a large study published on Monday.

Pulse oximeters clip onto a fingertip and pass red and infrared light through the skin to gauge oxygen levels in the blood. It has been known since the 1970s that skin pigmentation can throw off readings, but the discrepancies were not believed to affect patient care.

Among 3,069 patients treated in a Boston intensive care unit (ICU) between 2008 and 2019, people of color were given significantly less supplemental oxygen than would be considered optimal compared to white people because of inaccuracies in pulse oximeter readings related to their skin pigment, the study found.

“Nurses and doctors make the wrong decisions and end up giving less oxygen to people of color because they are fooled” by incorrect readings from pulse oximeters, said Dr. Leo Anthony Celi of Harvard Medical School and the Massachusetts Institute of Technology, who oversaw the study 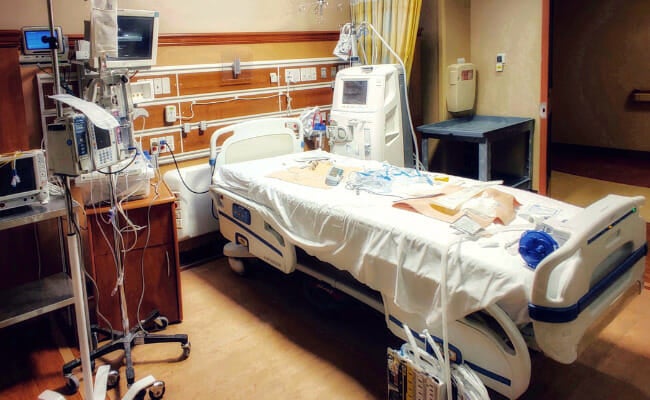 For the study published in JAMA Internal Medicine, pulse oximetry readings were checked against the direct measurement of blood oxygen levels, which is not practical in the average patient because it requires a painful invasive procedure.

The authors concluded that racial and ethnic biases in pulse oximetry accuracy have resulted in delayed or withheld treatments among Black and Hispanic patients with COVID-19.

Pulse oximetry can also be affected by obesity, medications used in critically ill patients, and other factors, Celi said.

“We think it’s very reasonable at this point to call upon purchasers and manufacturers to make changes (to the devices), Dr. Eric Ward, coauthor of an editorial published with the study, told Reuters.

Medtronic Plc executive Frank Chan said in an emailed statement that the company confirms the accuracy of its pulse oximeters “by taking synchronized blood samples at each level of blood oxygen content and comparing the pulse ox readings with measurements made from the blood sample.”

He added that Medtronic tests its devices on a higher than the required number of participants with dark skin pigmentation, “to ensure our technology will perform as intended for all patient populations.”

Pulse oximeter maker Phillips Healthcare did not respond to a request for comment.