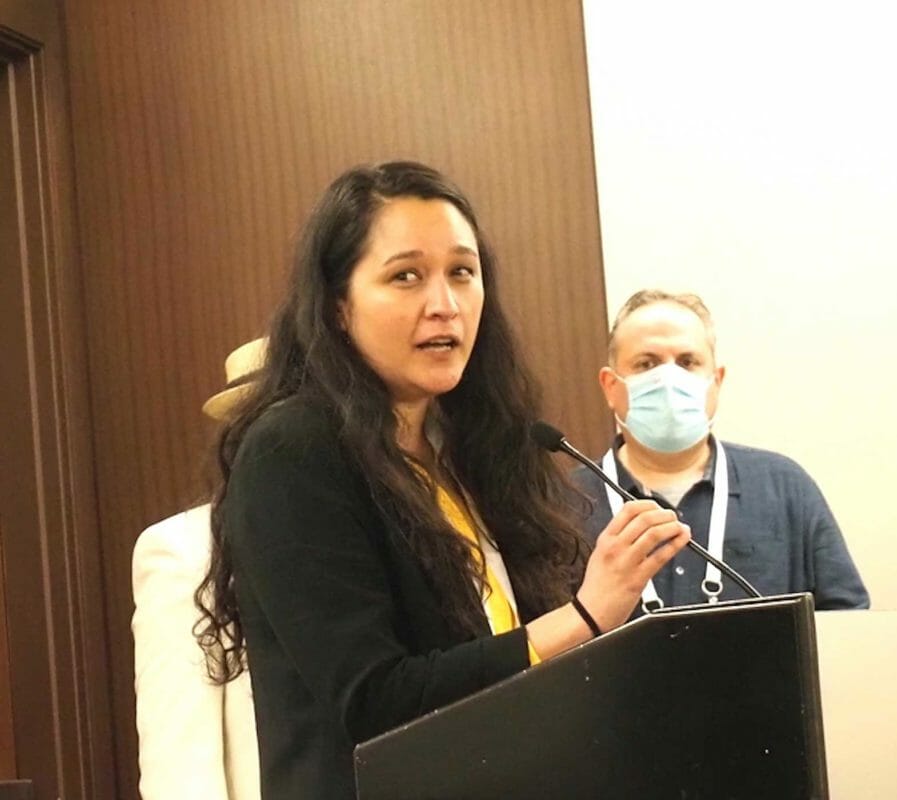 Lessa Kanani’opua Pelayo-Lozada was installed as the president of the American Library Association (ALA), which represents more than 55,000 members, with over 20,000 attending its annual conferences held around the country. INQUIRER/Florante Ibanez

Lessa Kanani’opua Pelayo-Lozada was installed as the president of the American Library Association (ALA), which represents more than 55,000 members, with over 20,000 attending its annual conferences held around the country. ALA was founded on October 6, 1876 during the Centennial Exposition in Philadelphia.

Librarians have been in the news lately as book banning efforts by extreme conservatives have also targeted library staff. Some have been called pedophiles right-wing activists and attacked by politicians. Some have quit. Up to1,597 books have been challenged, the highest number in 20 years.

“We’ve gone through a lot of trauma, regardless of the type of library you’ve worked in. As ALA, one of the biggest issues right now is also supporting those who are facing intellectual freedom challenges. We must work against those challenges with a concerted effort,” Pelayo-Lozada told PublicLibrariesOnline.org.

“ALA recently launched Unite Against Book Bans, and is rolling out tool kits. We’re seeing support from our Office for Intellectual Freedom helping those on the front lines,” she added. “I think it’s important to remind folks of the value of ALA membership and how it affects libraries across the nation. 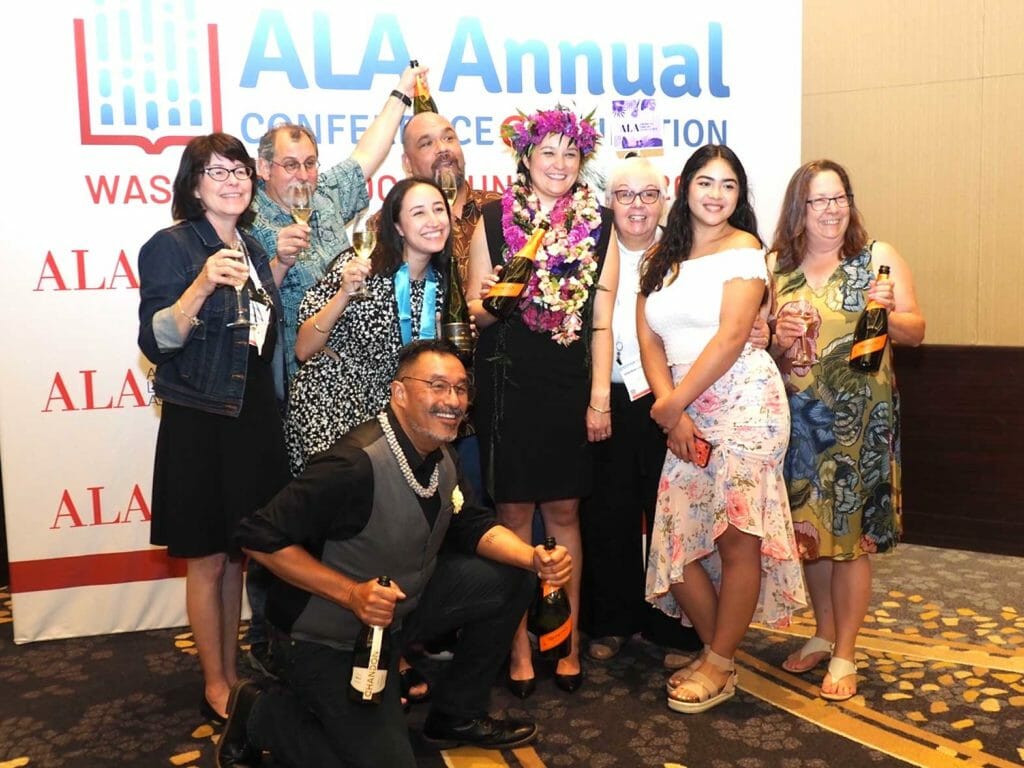 Pelayo-Lozada is the Adult Services Assistant Manager at the Palos Verdes Library District in Southern California. She is also the immediate past Executive Director of the Asian/Pacific American Librarians Association (APALA), a past president of APALA (2016-2017), and was Vice President/President-Elect of the American Library Association (ALA) (2021-2022).

She previously served on the ALA Executive Board and on the National Council and major committees. She began her career in libraries at the County of Los Angeles Public Library’s Lomita Library as a page and has worked for many Southern California libraries including Glendale and Rancho Cucamonga as a Children’s & General Librarian.

Pelayo-Lozada was a member of the Steering Committee for the 2018 Joint Conference of Librarians of Color (JCLC). She holds an MLIS and Bachelors of Arts in Sociology from the University of California, Los Angeles (UCLA) and an Associate of Arts in Philosophy from El Camino College in Torrance, California.