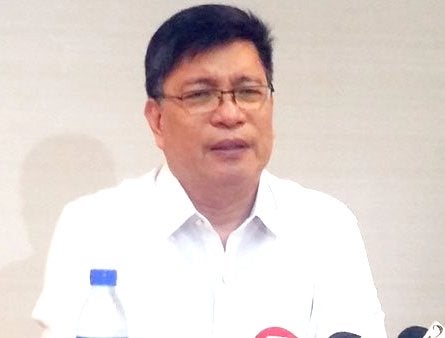 Former editor-in-chief of INC publication Pasugo, Isaias Samson Jr., says past executive ministers before Eduardo Manalo firmly believed in spending their precious time in the affairs of INC and that they could not serve “two gods.”  CONTRIBUTED

Former INC Minister Lowell Menorca II, who is now in exile in Vancouver, Canada, and Isaias Samson Jr., also in exile, in California, see Manalo’s appointment as “payback” for political favors given to Duterte.

Menorca and Samson among members who were expelled from INC are now collectively known as “INC Defenders.” Both clarified, however, that in denouncing Manalo’s special envoy appointment they spoke only for themselves, although they believe that other Defenders feel the same way they do.

Menorca gained political asylum in Canada after allegedly being abducted and detained for three months at the INC Quezon City Central Office in 2016. He said that President Rodrigo Duterte, in appointing Manalo to the post, made good on his word that he was “willing to sell his soul to the devil for the benefit of our OFW brothers and sisters.”

“The government can say whatever it wants, to justify this political move, but they could have at least been completely honest about it, because, in our opinion, it is what it is, a political payback for a political favor,” charged Menorca. 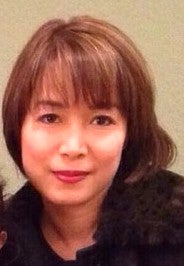 Another expelled member Liezl de Ocampo says Manalo’s acceptance of the special envoy post was unheard of in the past church administrations and that church officials were prohibited from participating in the political arena. CONTRIBUTED

“There is a long list of more qualified people in the whole archipelago who have the experience and the qualifications to handle the job, and stating that they chose Mr. Eduardo Manalo because of his ‘wide network’ abroad, without the appropriate merit for experience and qualification is a poor justification and will eventually open a can of worms. Can you imagine a church leader who’s suspected of associating with smugglers, embezzlers, and extortionists is now entrusted with official political powers and diplomatic immunity?” Menorca said.

Menorca then asked if Manalo would still help an Overseas Filipino Workers (OFW) if the worker happened to be an expelled INC member or a vocal critic.

“Will he still help him or will he have him charged with fabricated cases, thrown in jail and be subjected to inhumane treatment and public humiliation just like what he did with his own mother, siblings, and other expelled members of the church?”

“Mr. Eduardo V. Manalo (EVM) is an oppressor and violator of human rights of anyone who dares criticize him. This is why all members of the INC are required to be ‘One with EVM’ and to strictly adhere to the church mantra of ‘Obey and Never Complain,’” stated Menorca.

“Will the government have the balls to require EVM to submit his Statement of Assets and Liabilities (SALN), or will EVM brush it off and claim that he is ‘unaware’ that it comes with the job? I’m quite curious to see where this will lead, although for us it is no surprise because we believe that this has been foretold by the Bible.”

Labor Secretary Silvestre Bello III, however, In welcoming President Duterte’s appointment of Manalo, denied that Manalo is an “oppressor and violator of human rights,” hailing Manalo’s stature as a religious leader and human rights advocate.

“They have such a big congregation. He would surely be a great help in our effort to provide protection to our OFWs,” Bello insisted. “He is very much welcome in the bureaucracy.”

Samson, the former editor-in-chief of INC publication Pasugo and the first expelled minister to surface in 2015 with allegations of wrongdoing in the leadership of the two-million-strong INC, asked hypothetically how Catholics would react if the Prime Minister of Italy designated their Pope to be his official envoy.

“And do you think the Pope would accept it? Since the time of Brother Felix Y. Manalo up to the time of Brother Eraño G. Manalo, members of the INC, together with the leaders of the country, have the highest recognition and respect for the Executive Minister. Although there are times when government officials of an agency like the Department of Health seek the help and cooperation of INC in some government projects, only now has the INC Executive Minister been designated (which he immediately accepted) by the President as an official of the government. Past executive ministers respected the separation of Church and State policy.”

Samson added that the past executive ministers’ responsibility was to spend their precious time in the affairs of INC and to “not serve two gods.”

In fact, Samson said, INC leadership mobilized some 15,000 members to rally in front of the Department of Justice (DOJ) and at the Epifanio de los Santos Avenue (EDSA) to emphasize the need to respect the Separation of Church and State principle. We can, as previously shown by the INC leadership help the OFWs without the need to hold positions in government. “What is the real reason for accepting the post as special envoy of the President?”

Another expelled member Liezl de Ocampo affirmed that a church leader’s acceptance of a government post was unheard of in the past.

“The political arena was something that church officials were prohibited to meddle in. Even block voting was done meticulously so that neither side will not expect any personal favors,” maintained de Ocampo, who was expelled for conduct unbecoming a Christian after being suspected of rallying people against the alleged corruption of the church and of encouraging people not to give offerings.

Menorca. who has been sued 45 times for libel, vowed to make public all the alleged “dirt and corruption” within the church’s powerful Sanggunian (governing council) and that he would never stop baring the truth about his former church in the hope of restoring its “purity and cleanliness” even as he sought to ensure the safety of his family.

“They could kill us all, but I will make sure I will come out with all evidence against the Sanggunian that they can’t ever deny,” vowed Menorca who claimed harassment from his former church prompted to leave with his family, first for Vietnam and then for Canada, after finding a piece of paper on the windshield of the family car that had their family picture and the message, “March 7, 2016 say goodbye!!! Mandirigma.” A cross in red ink was allegedly written over his daughter’s face in the photo. 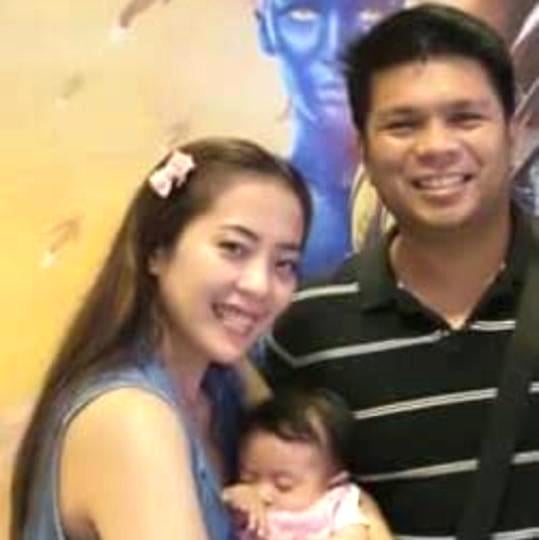 Samson and his family were also allegedly put under house arrest and complete isolation after criticizing the “alleged corrupt and unscriptural practices” of the Sanggunian or INC leadership.

Atty. Rommel San Pedro, INC legal counsel, was contacted for his reaction to the INC Defenders’ accusations but did not respond.

Presidential spokesperson Harry Roque brushed aside criticisms that Manalo’s appointment violated the principle of separation of church and state. Neither was it payback for INC’s support of President Duterte in the 2016 presidential election, he said. Manalo was chosen because of his “established network” among OFWs, said Roque.

“By appointing Manalo, the Duterte administration could tap the overseas network of INC and proven capability of its organization to care for the welfare of our countrymen. Mr. Duterte was driven to tap Manalo’s help by abuses being suffered by Filipino workers in Kuwait, a Muslim country where the practice of other religions, like INC, was heavily restricted,” added Roque, who also defined separation of church and state as the government’s non-interference in people’s religious freedoms and non-endorsement of one religion over another.