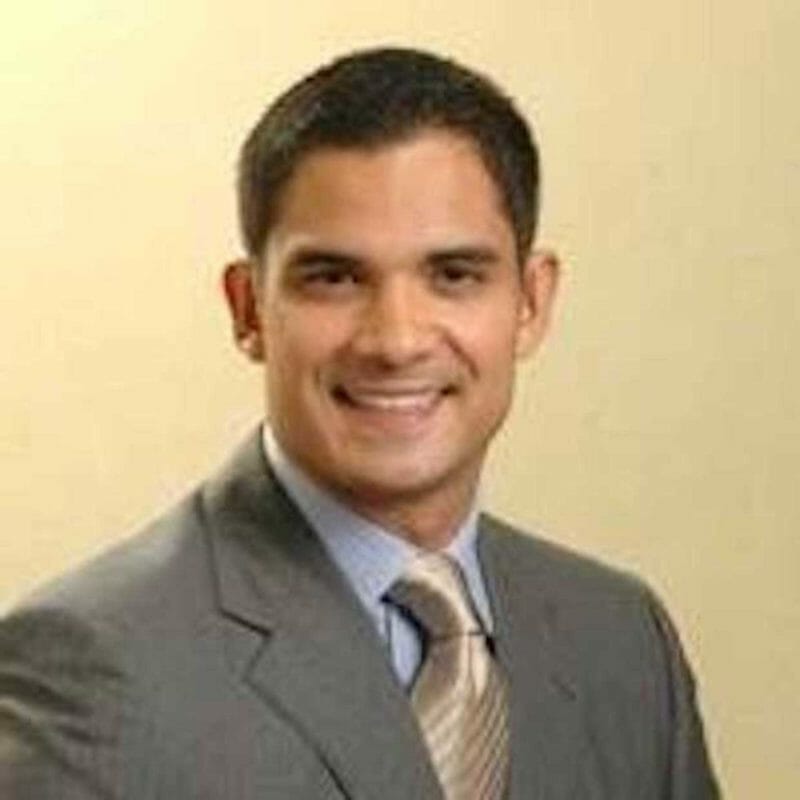 David David Bunevacz could face up to 20 years in federal prison when he is sentenced in Los Angeles, the U.S. attorney’s office said. LINKED IN

A former athlete on the Philippines’ national decathlon team will plead guilty to scamming investors out of more than $28 million in a pyramid scheme purportedly to market cannabis vaping pens, federal prosecutors announced Friday, July 1.

David Joseph Bunevacz, 53, of Calabasas, agreed on Wednesday to plead guilty at a later date to securities and wire fraud. He could face up to 20 years in federal prison when he is sentenced in Los Angeles, the U.S. attorney’s office said.

According to his plea agreement, as far back as 2010 Bunevacz created several businesses that he claimed were involved in the cannabis industry and the sale of vape pens.

Prosecutors said Bunevacz raised tens of millions of dollars from at least 10 investors, but instead of financing business operations, he used much of it to fund a lifestyle that included a fancy house, Las Vegas trips, jewelry, designer handbags, horses and a lavish birthday party for his daughter, the U.S. attorney’s office said in a statement.

Bunevacz is a former University of California, Los Angeles, decathlete who competed for the Philippines in the 1990s. He was recruited by Philippine Sports Commission to represent the Philippines in severa; international sporting events including the Southeast Asian Games.

In 1997 he earned a gold medal at the South East Asian Games (SEAG) after the original medalists were disqualified over failed drug tests.

Bunevacz married Fillipino actress, model and author Jessica Rodriguez in October 2000 and they have three children.

The vaping scam is not the first time Bunevacz has been accused of wrongdoing. Former “Darna” star Anjanette Abayari, his former , said he sold her car and a Rolex watch worth P250,000 and also attempted to sell her condominium. She recovered the car but not the watch, and she refused to sign the power of attorney to sell the condominium.