Is forex trading legal in the US? I INQUIRER.net USA

Is forex trading legal in the US?

Virtually every single day of the year, an estimated jaw-dropping $6.6 trillion are invested in the numerous foreign exchange markets across the world. Many of these transactions involve the US dollar, as the world’s unofficial global currency, being paired with others including sterling, euros, and yen.

So it seems like a strange state of affairs that there is considerable confusion about whether forex trading is legal in the US.

Perhaps some of this uncertainty stems from the fact that certain people regard trading in futures of any kind as a form of gambling. Given the USA’s not altogether clear legal approach to this activity it may not be so surprising that this situation has occurred.

Another contributing factor may also stem from the Dodd Frank Act which was introduced in 2010. This aimed to bring about much stricter regulation of the financial sector following the crash of 2008/2009. Wide-ranging in its ambitions, but not totally clear in its execution, some may believe that this made forex speculation illegal.

The law as it stands

However, anyone who believes that trading might not have permission in the US would be wrong. There are many ways to legally trade Forex for US clients as well as there being many regulated and licensed brokers available, So, while the Dodd-Frank Act has definitely made it harder for unscrupulous brokers, often based offshore, to operate, it has helped to create a safe and regulated market for those looking to speculate and invest.

Who controls the brokers? 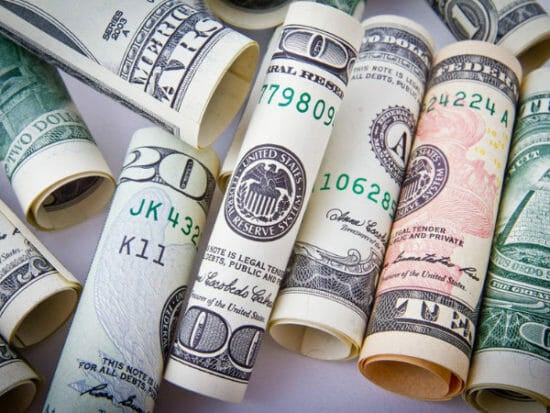 Forex trading is in the general category of futures and derivatives trading. It goes along with other commodities ranging from metals to staple foodstuffs.

This is because the mechanic around it involves speculating on the prices that specific currencies, or currency pairs, will reach at points in the future. Therefore, the overall authority in charge of regulation is the Commodity Futures Trading Commission.

It also comes under the control of a body called the NFA. First set up back in 1982, its powers and responsibilities have gradually increased over the years, including many that were in addition as a result of the Dodd-Frank Act.

One of the most notable of these has been to include having a security deposit of at least $20 million before any broker has the authority to operate.

The NFA has a comprehensive list of regulatory requirements that all have to be fulfilled before any broker is allowed to offer their services to clients. The rigid enforcement of these ensures probity at all times. And, failure to uphold them will lead to a loss of license and inability to continue operating.

There are particularly stringent rules for brokers when recruiting new customers. Not only are there comprehensive identity checks, but they also need to look into their financial experience. They also need to understand how forex works.

In addition, they also need to clearly explain to clients the element of risk involved in any kind of futures speculation. This is in order to give a clear and open picture of what trading actually entails.

Do other countries differ? 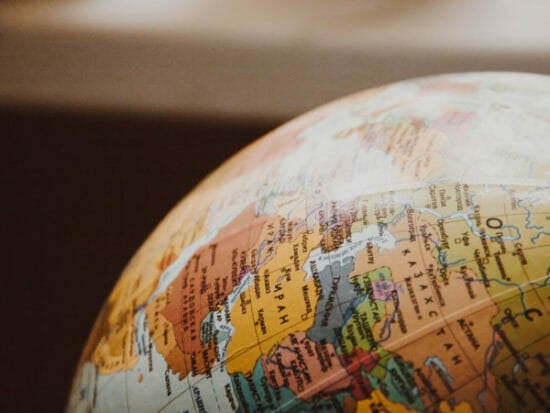 Forex trading is a global phenomenon. Wherever it is practiced, there are regulatory authorities that impose many of the same general restrictions as the NFA.

However, few impose a security deposit requirement that is quite as high as the $20 million required in the US. For example, in the UK it is the Financial Standards Agency or FSA. They are the ones in control of the sector but have a lower threshold for brokers. The effect of this has been to attract many more entrants to forex broking, and wider choice for UK traders.

There are a number of countries where forex trading is far more closely in regulation than the US with a prime example being China. Although not outlawed, as an activity it has restrictions that only Chinese brokers can carry out. The same kind of control also exists in other Far Eastern countries including Japan. In India, an additional restriction is that all trading must include the rupee as one of the currency pairs. Fortunately, forex trading rules in the US do not limit trades to using the dollar in the same way.

What to consider before forex trading 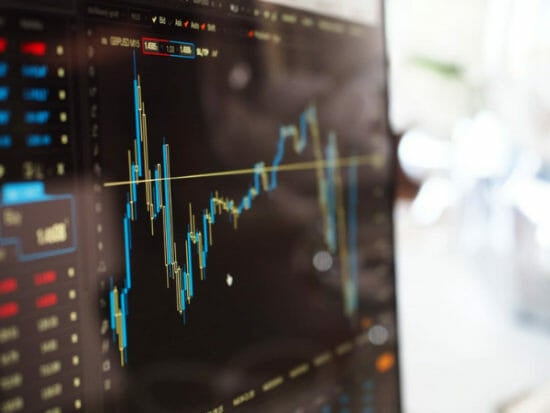 Given that the activity is fully legal in the US, you may now be considering it for yourself. If so, there are a number of important aspects to clarify.

Obviously, the first of these is choosing a broker. By checking with the NFA you can confirm whether they have the license to operate. But it’s also important to be clear about the fees that they will be charging for their services.

These vary greatly so it’s important to establish this before you commit.

Then there’s the question of what sort of account will be most suitable for you. This generally depends on the amount that you have to invest and accounts tend to fall into three categories:

Some brokers will only deal with standard account investors. But there are also plenty to choose from if you plan to be a smaller investor, at least initially.

It may all seem confusing to begin with. But choosing the right broker will bring you the support and advice you need, and you can rest assured that it will all be totally legal in the US should you choose this type of finance sector.

Usa.inquirer.net strongly recommends that you perform your own independent research and/or speak with a qualified investment professional before making any financial decisions.