The federal probe is the latest setback to Trump’s efforts to take Trump Media & Technology Group Corp (TMTG), the creator of the social media platform Truth Social, public. TMTG in October agreed to merge with Digital World and was expecting the deal to close by the second half of this year.

Shares of Digital World fell 6% in premarket trading after the company said in a regulatory filing that it became aware that a federal grand jury in the Southern District of New York had issued subpoenas to its directors.

The company had seven directors on its board, as of April 13, including Chief Executive Officer Patrick Orlando and Chief Financial Officer Luis Orleans-Braganza. 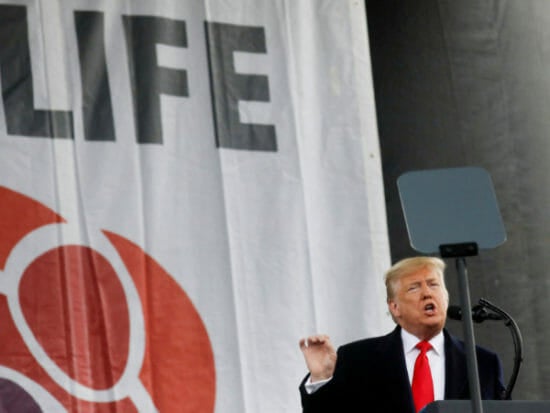 On June 24, a grand jury subpoena was also sent to the company, the filing by Digital World showed.

Earlier this month, the company reported that the U.S Securities and Exchange Commission (SEC) and the Financial Industry Regulatory Authority, which have been probing its deal with TMTG since late last year, had also sought more information.

The latest subpoenas to Digital World sought the same documents as the SEC probe as well as requests relating to the company’s S-1 filings.

Digital World also said Bruce Garelick, chief strategy officer of Rocket One Capital, a Miami-based investment firm, was resigning from the board. Some of the information requested by the grand jury was about communications with Rocket One.

Michael Shvartsman, founder and CEO of Rocket One Capital, did not immediately reply to a Reuters request for comment.

“Will cooperate with oversight that supports the SEC’s important mission of protecting retail investors,” TMTG said.