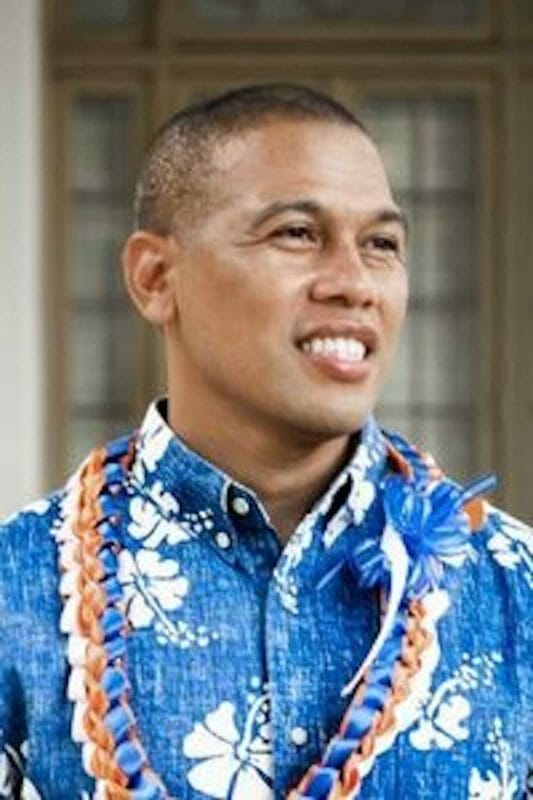 A Philippine-born civil rights lawyer is challenging a conservative incumbent Democrat in the Democratic Party primary for Hawaii’s 1st congressional district, which covers the urban core of Honolulu.

Sergio Alcubilla was an attorney for the Legal Aid Society and is a board member of several organizations, including the Hawaii Filipino Lawyers Association, Filipino Young Leaders Program and Hawaii Workers Center.

Alcubilla is challenging fiscally conservative U.S. Rep. Ed Case, who was among a few moderate Democrats who initially did not support President Joe Biden’s Build Back Better bill in favor of a separate bipartisan infrastructure plan, according to a Civil Beat report. Case has had nearly two decades in public office, first in the state House of Representatives and then as a member of Congress.

Alcubilla told Civil Beat that he decided to run for political office when as a leader of Hawaii Workers Center he saw during the pandemic how hard up and badly hit workers were as they tried to get access to unemployment benefits.

Alcubilla’s website says he was born in the Philippines and came to the U.S. when he was 7 after his father, a military officer, was killed “by communist hit-squad” during the People Power Revolution that ousted dictator Ferdinand Marcos. His wife is a nurse and they have two young children.

Leaning progressive, his platform includes President Joe Biden’s Build Back Better, Medicare for All, affordable housing, raising the federal minimum wage from $7.25 to $15 an hour, a year of paid family leave for new parents, legalization of recreational marijuana, eliminating tuition for community colleges and state universities, and for the U.S. military to address the environmental damage is presence has caused in the islands.

Like most Hawaii Democrats, Alcubilla supports the Jones Act, a law that requires shipping between U.S. ports to be done by U.S.-made and U.S.-flagged and operated ships. Case and conservative groups like the Grassroot Institute of Hawaii and Cato Institute, contend that the Jones Act leads to Hawaii’s high cost of living and should be reformed.

Alcubilla admits spending two years with the Unification Church aka “the Moonies.” His campaign website explains why he joined the church after 9/11 and that he left because “I did not agree with many of its values towards the LGBTQ community and especially seeing how many of the members lived impoverished, difficult lives while those at the top of its leadership did not.”

Alcubilla is clearly an underdog running against an established Democratic incumbent. According to Civil Beat Alcubilla raised just over $76,000 for his campaign through the first quarter of the year. Case, meanwhile, reported having more than $720,000 in cash on hand at the end of that filing period.Cory Lum/Civil Beat/2022

Alcubilla has support from the Hawaii State Teachers Association, Hawaii’s 18,000-strong International Longshore and Warehouse Union and Our Hawaii Action, which aims to block corporate money from state politics.

Case has money coming from political action committees (PAC), but he has also earned 100% legislative scorecard ratings from Planned Parenthood, League of Conservation Voters and the ACLU.