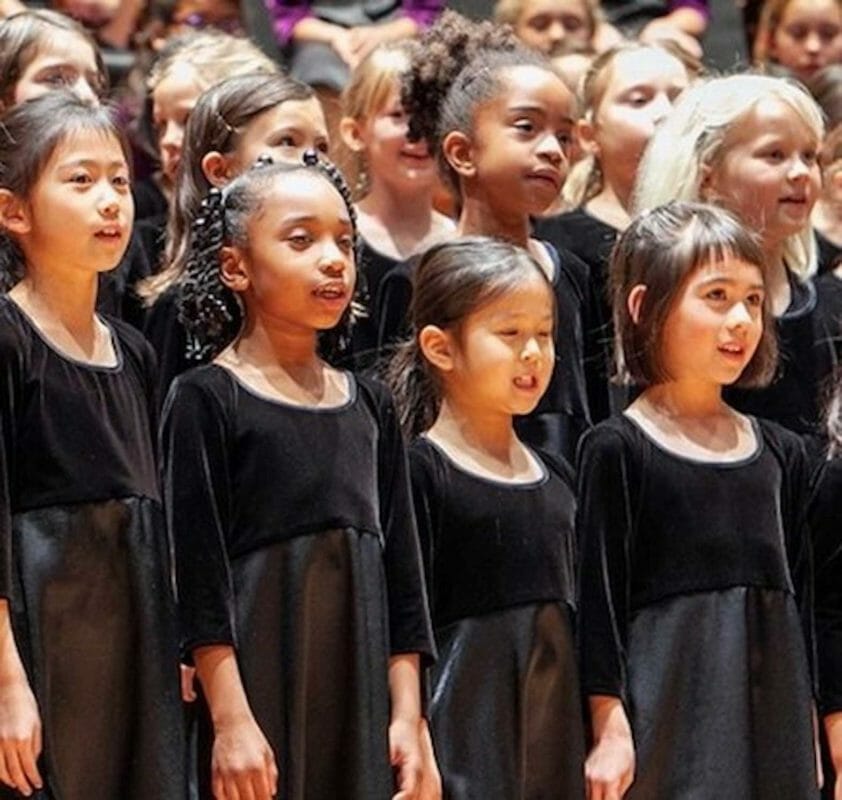 The chorus commissioned the choral-opera by American composer Matthew Welch based on Monrayo’s Tomorrow’s Memories, A Diary, 1924-1928. CONTRIBUTED

The chorus commissioned the choral-opera by American composer Matthew Welch based on Monrayo’s Tomorrow’s Memories, A Diary, 1924-1928. The production is a semi-staged work that reflects on the cultural impact of the Filipino diaspora on America, particularly in the San Francisco Bay Area. 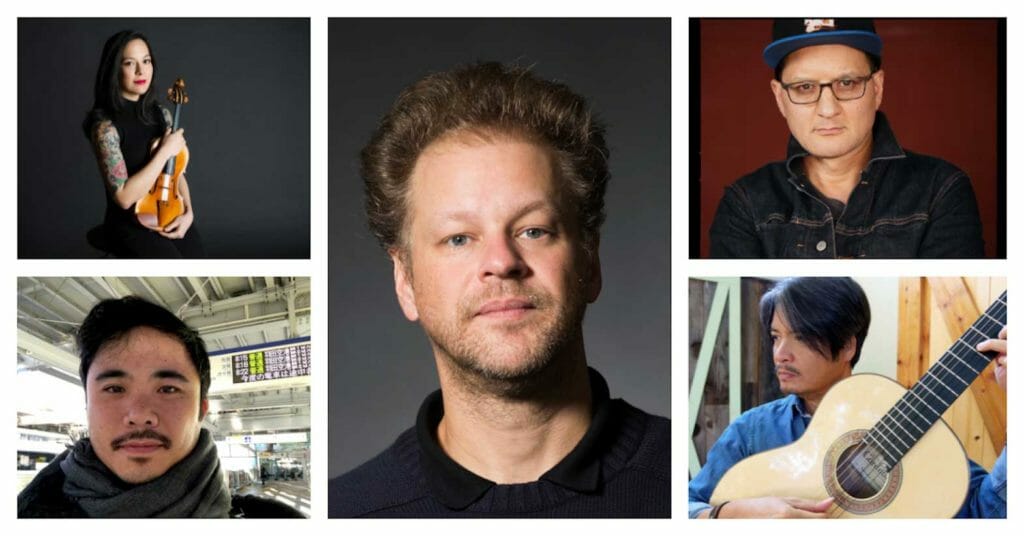 Angeles Monrayo’s prose, written across four and a half years following emigration from the Philippines to Hawaii, San Francisco and Stockton, explores the joys and trials of being a young immigrant woman, redefining gender-norms, supporting a family as a child, and encounters with racism and sexism.

Most recently, SFGC launched a Community Book Club that included six monthly events from December 2021 through May 2022 designed to bring awareness, education and conversation about the Angeles Monrayo’s diary writings. Each session explored a different theme from the diary and its relationship with the choral-opera and included numerous appearances by partner organizations, speakers and members of the artistic team.

Composer Matthew Welch says of Tomorrow’s Memories: “This piece really challenges certain notions as to what ‘opera’ is, in that the chorus is the main feature of the work and has such an extended role far beyond the conventional one of providing commentary and interpretation on the solo roles and parts. It is also only one of a few operas for children that fundamentally shifts the basic building blocks of opera, yet maintains focus on storytelling and drawing inspiration from the original diary by Angeles Monrayo.”

Praised by The New York Times as “exquisitely ethereal” and “border-busting,” Matthew Welch’s innovative opera and genre-resisting music has been performed all over the world and draws on his backgrounds in bagpipes, gamelan, experimental, classical, rock and improvisation.

Tomorrow’s Memories continues his research into American-Philippine cultural interchange through his 2017 Fellowship with the Asian Cultural Council and his two-act opera And Here We Are which is based on his family’s memoirs and concentration camp internment in Manila and Baguio from 1902-45.

In the spring of 2017, Matthew Welch studied traditional Philippine music for six weeks with indigenous artists in the cities where his family lived, culminating in a sold-out performance of And Here We Are in Brooklyn, May 2018. Tomorrow’s Memories is the second collaboration between Matthew Welch and SFGC following the 2016 commission of Salute on the Birth of Rory Mor for chorus and bagpipes.

Stage Director Sean San José says, “Tomorrow’s Memories both explores history and opens up a way of looking at our Filipino lineage and I wanted to work with many mediums to tell the story: visual, music and text. I am excited to stage a story told from a woman’s point of view, and a story that involves women. It will be exciting to see what happens when the story of this pre-teenage girl is told by the voices of 40 energetic young singers. It is a reflection of the world we live in conveyed by young people.”

In addition to serving as Artistic Director at Magic Theatre, Sean San José is co-founder of Campo Santo, the award-winning resident theater company of San Francisco’s Intersection for the Arts. As Program Director of Theatre for Intersection for the Arts, San José has helped create and curate a new program called the Hybrid Project, formed to bring together artists of all genres, merging differing and emerging styles of performance in order to find a new performance language.