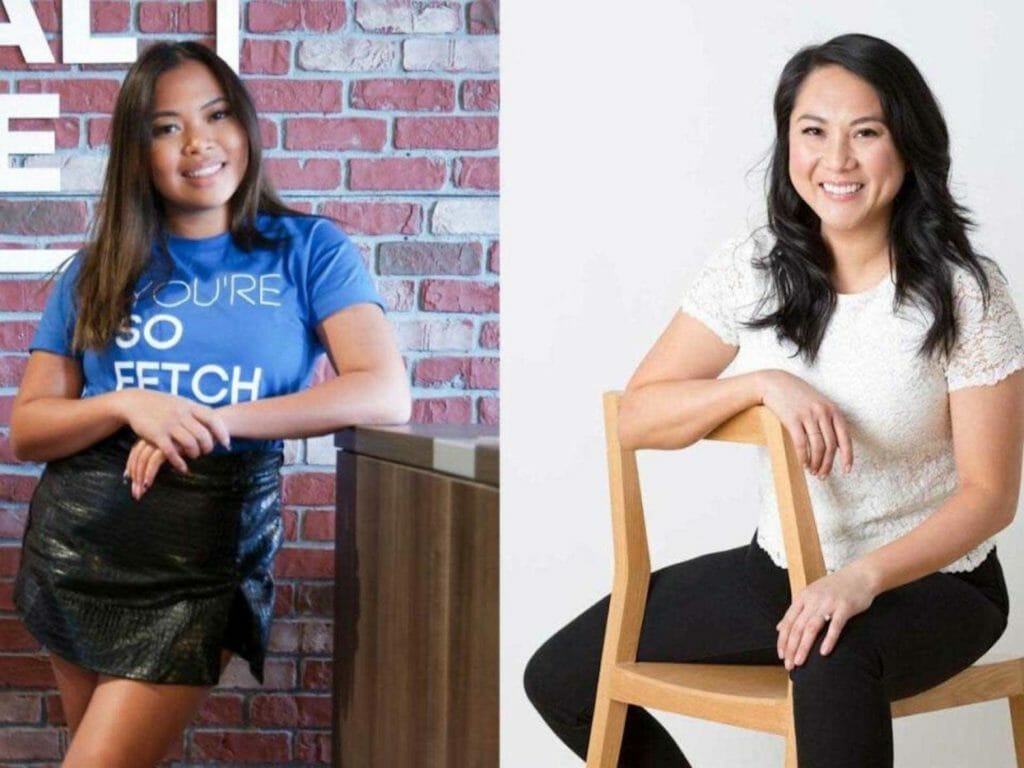 Alberta CEOs Shelvie Fernan, left, and Lourdes Juan earned thousands of dollars in investment for their companies as two of the four winners of the 2022 HerStory pitch competition. CONTRIBUTED

Two Filipina CEOs in Alberta, Canada won thousands of dollars in investment at a national competition for women and gender-diverse entrepreneurs.

Shelvie Fernan of Edmonton and Lourdes Juan of Calgary are two of the winners of the 2022 HerStory pitch competition run by Alberta Innovates and The51, an organization that invests in startups and companies led by women and gender-diverse founders, according to CBC.

Up to 29 entrepreneurs from across Canada joined the pitch competition in Banff to share stories of how they came up with their business models. Shelley Kuipers, co-founder and co-CEO of The51, told CBC that the idea behind the HerStory competition was to re-imagine the pitch process in a way that serves women and gender-diverse entrepreneurs.

Fernan is the CEO and co-founder of Fly & Fetch, which pays travelers with extra space in their luggage to carry and deliver packages for clients. The company covers 50 to 100 percent of flight costs for travelers and already has a database of some 7,000 travelers who are willing to deliver packages. Fernan won $51,000 for her pitch.

An immigrant from the Philippines, Fernan said she found sending packages back home to her mother through the usual courier companies expensive and usually took more than a week. Yet, it is common practice for immigrants to ask people flying to the Philippines to deliver packages for loved ones.

Juan, an urban planner, has founded several companies and charities, including a spa and the non-profit Fresh Routes, a mobile grocery storeand pop-up market that offers produce and other foods at a discounted price. Juan said the money she won will likely go toward improving the app to better reach organizations worldwide.

Fernan said she is looking to expand deliveries. Current deliveries are primarily to and from Canada, the United States, the Philippines and Pakistan. She also wants to reach countries like Brazil and India.

Juan said the money her company won will go toward improving the app to better to market to organizations across the globe.