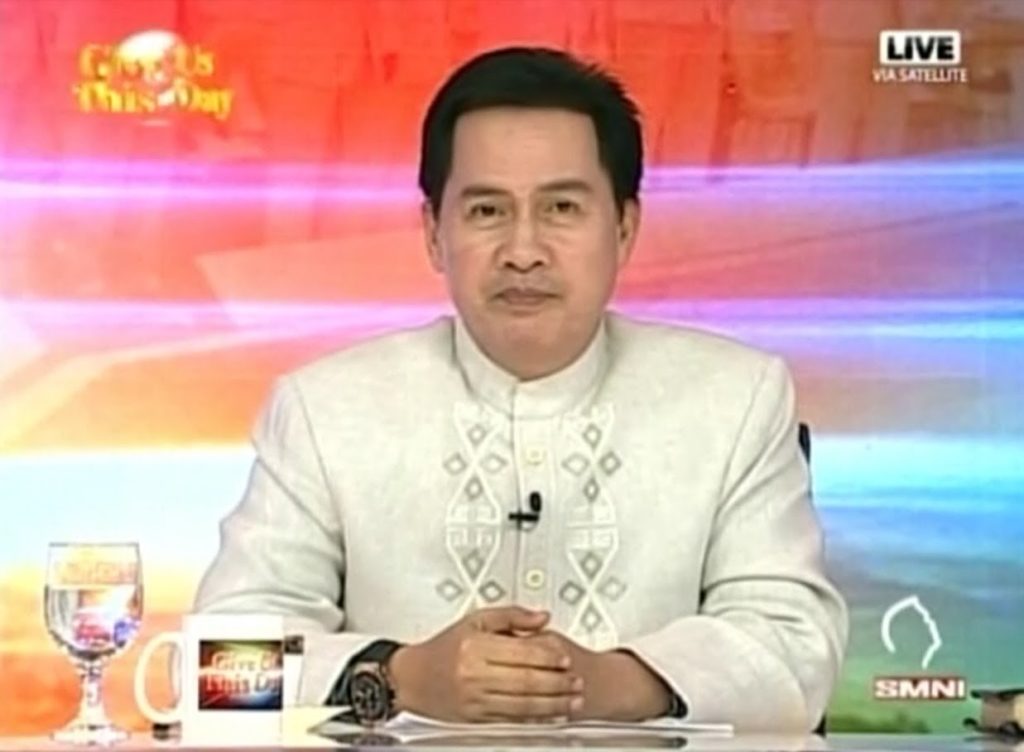 Six other people were with Quiboloy, a close friend and supporter of President Rodrigo Duterte, but only one person was arrested.

Felina Salinas, 47, of Makakilo, Hawaii, was the only U.S. citizen on the plane, and the only one arrested after she claimed that the suitcase with the cash was hers. The cash in $100 bills were neatly stuffed inside socks in a suitcase, according to HawaiiNewsNow.com.

Salinas was charged with attempted bulk cash smuggling. She was released on $25,000 bond.  Her next court appearance is set for February 27.

Quiboloy was held briefly and later left on a commercial flight for the Philippines. He was reportedly in Hawaii for a concert.

The feds are in the process of seizing the private plane, worth at least $15 million, which is still in Honolulu.

Quiboloy reportedly lets President Duterte use his private planes. The Kingdom of Jesus Christ, claims to have 6 million followers worldwide.  It has a small storefront in Waipahu, which Salinas manages, reported HawaiiNewsNow.com