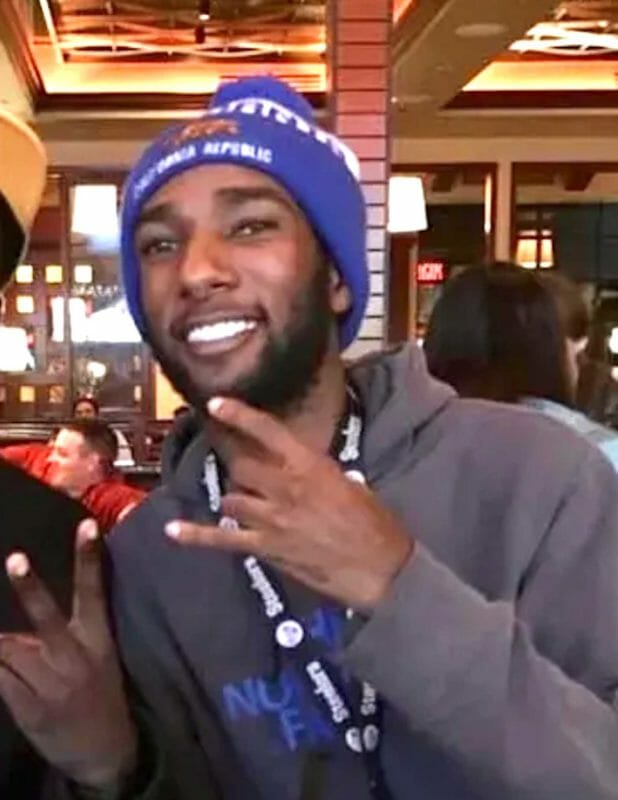 Marshall Curtis Jones, 27, was shot dead as he charged police with a knife. (Photo: Gwyn Gabe)

A combined team of Pacific Northwest police officers killed the former boyfriend of a Filipino American woman from Oakley, California, when they tried to arrest him in Kent, Washington for her alleged murder.

Police officers of the Pacific Northwest Violent Offenders Task Force shot and killed Marshall Curtis Jones, 27, on Wednesday, June 1 when he charged at them with a knife as they tried to arrest him for the murder of Fil-Am Alexis Gabe who has been missing for six months. Jones was pronounced dead at the scene.

Gabe, 24, has been missing since Jan. 26, and the announcement of Jones’ death was the first time that law enforcement revealed that she had been killed. Jones and Gabe had broken up in November 2021.

Gabe’s father, Gwyn Gabe, told a news conference that the were together for three years. “He became part of our family,” Gwyn Gabe said emotionally. “We had no idea he was capable of doing something like this to her.” 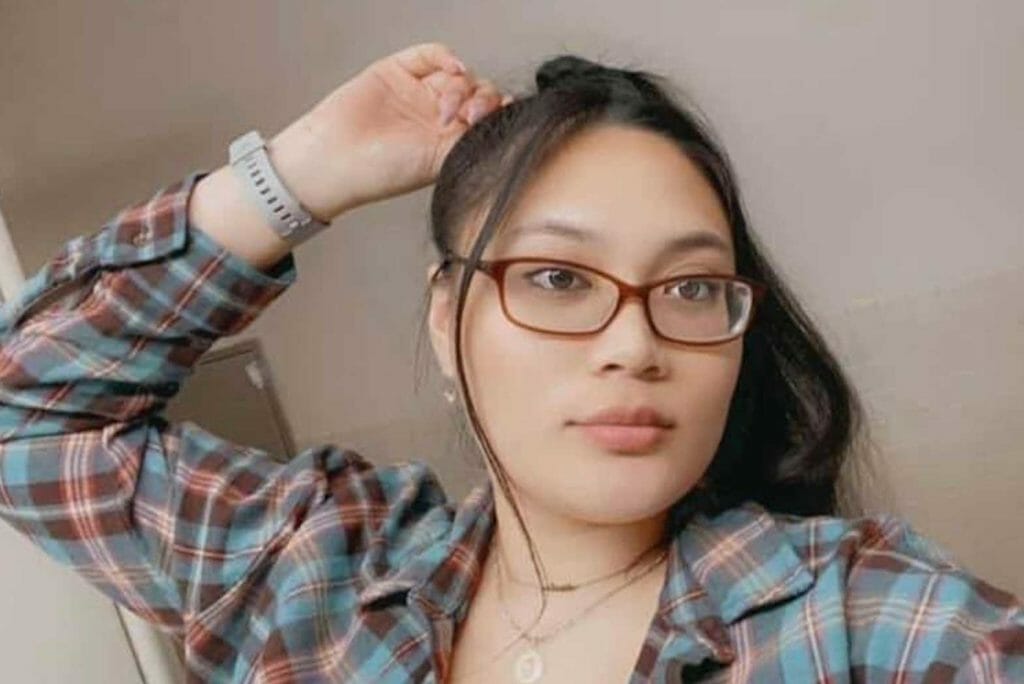 Alexis Gabe, 24, Jones’ ex-girlfriend, has been missing since January. FACEBOOK

Gwyn Gabe said that his family did not want Jones dead. “We wanted him arrested to pay for his sins.”

Jones had refused to cooperate with police and had moved out of California to Washington days after Gabe went missing. Police believe he killed her at his home in Antioch. Jones owned a registered weapon but had no known criminal history.

Those with information as to the whereabouts of Alexis Gabe are asked to call 925-625-7009 or [email protected].

LATEST
Brandon Vera retires from MMA after loss at ONE 164
Iran state body reports 200 dead in protests
NCAA: Playing with chip on their shoulder, Blazers out to prove their worth
ONE: Drex Zamboanga, Jeremy Pacatiw pull off victories
UK, Greece in ‘secret talks’ on Parthenon Marbles — report