Monkeypox outbreak not likely to lead to pandemic - WHO

Monkeypox outbreak not likely to lead to pandemic – WHO 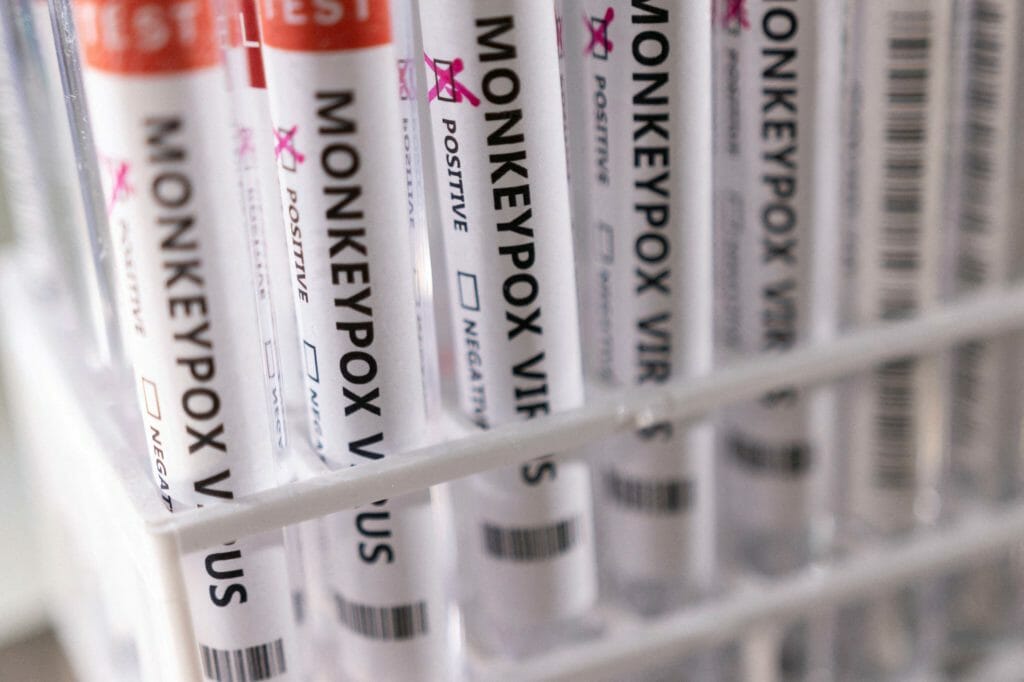 The World Health Organization does not believe the monkeypox outbreak outside Africa will lead to a pandemic, an official said on Monday, adding it remains unclear if infected people who are not displaying symptoms can transmit the disease.

More than 300 suspected and confirmed cases of monkeypox – a usually mild illness that spreads through close contact and can cause flu-like symptoms and pus-filled skin lesions – have been reported in May, mostly in Europe.

The WHO is considering whether the outbreak should be assessed as a “potential public health emergency of international concern” or PHEIC. Such a declaration, as was done for COVID-19 and Ebola, would help accelerate research and funding to contain the disease.

Asked whether this monkeypox outbreak has the potential to grow into a pandemic, Rosamund Lewis, technical lead for monkeypox from the WHO Health Emergencies Programme said: “We don’t know but we don’t think so.”

“At the moment, we are not concerned of a global pandemic,” she said.

Once monkeypox has been contracted, the duration of the rash emerging and scabs falling off is recognised as the infectious period, but there is limited information on whether there is any spread of the virus by people who are not symptomatic, she added.

“We really don’t actually yet know whether there’s asymptomatic transmission of monkeypox – the indications in the past have been that this is not a major feature – but this remains to be determined, she said.

The strain of virus implicated in the outbreak is understood to kill a small fraction of those infected, but no deaths have been reported so far.

Most cases have cropped up in Europe rather than in the Central and West African countries where the virus is endemic, and are predominantly not linked to travel.

Scientists are therefore looking into what might explain this unusual surge of cases, while public health authorities suspect there is some degree of community transmission.

Some countries have begun to offer vaccines to close contacts of confirmed cases.